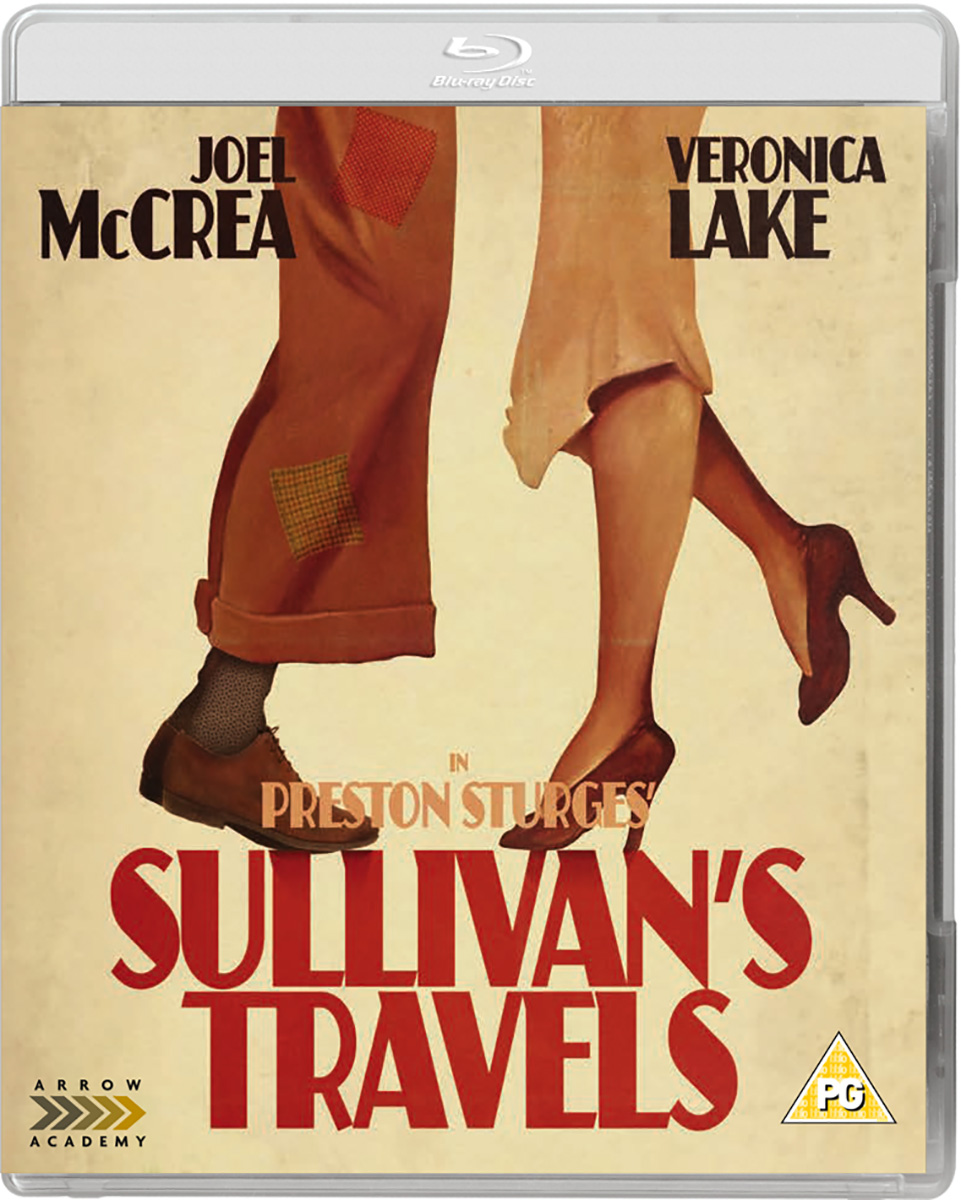 Director John L. Sullivan (Joel McCrea) is one of Hollywood’s hottest talents, with an uncanny gift for getting audiences rolling in the aisles. But he’s dissatisfied: he wants to abandon comedy for Serious Statements, and buys the rights to celebrated social-realist novel ‘O Brother, Where Art Thou?’
To make his masterpiece as realistic as possible, Sullivan naturally has to understand how the book’s downtrodden characters must have felt, so he takes to the road as a hobo, is taken under the wing of a failed actress (Veronica Lake), and learns several valuable home truths about the importance of not patronising his audience.
Writer-director Preston Sturges had an inspired run in the 1940s, turning out some of the funniest American comedies ever made (The Lady Eve, The Palm Beach Story, The Miracle of Morgan’s Creek). Sullivan’s Travels is one of his best: not just hilarious but also truly wise.