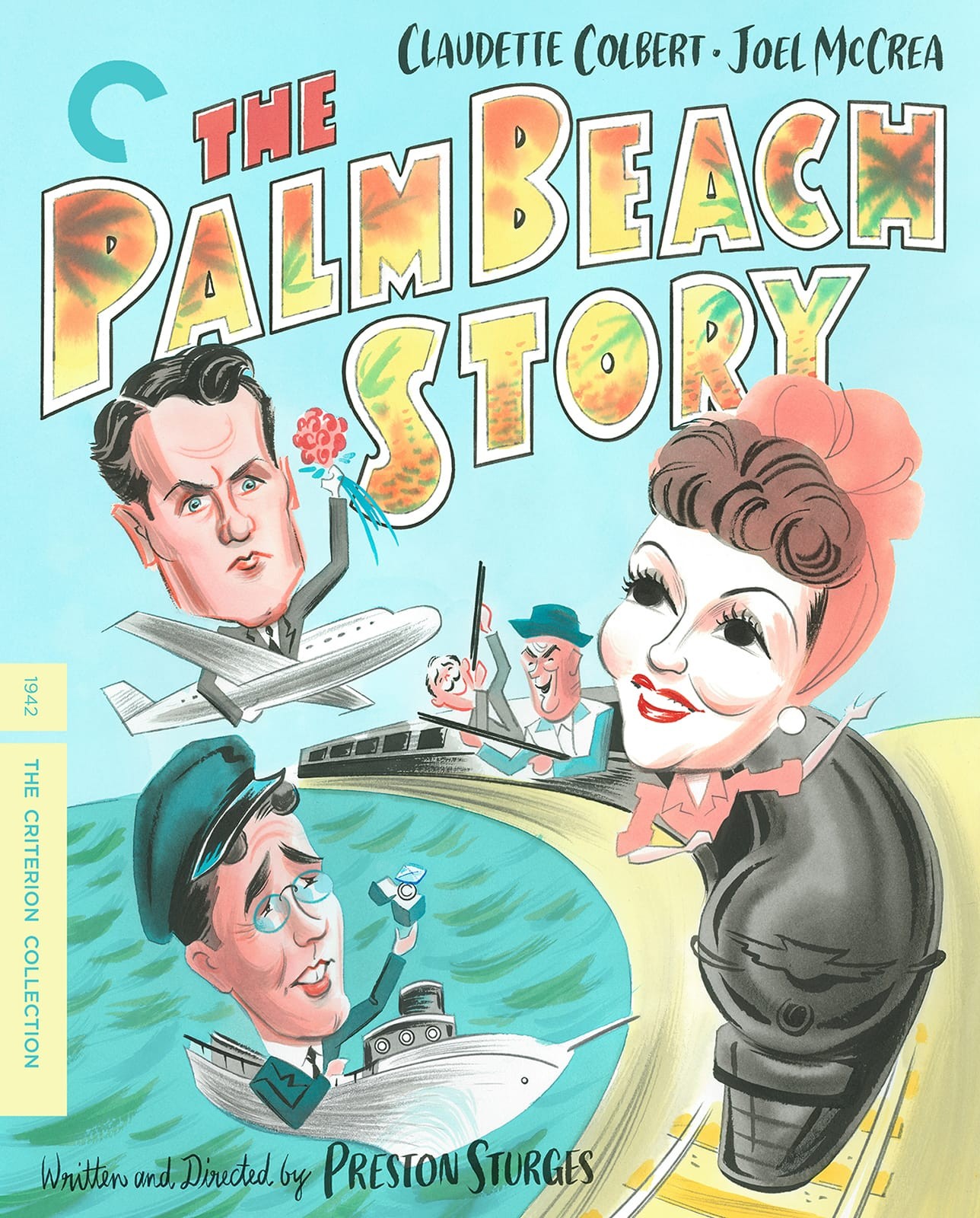 This wild tale of wacky wedlock from Preston Sturges takes off like a rocket and never lets up. Joel McCrea and Claudette Colbert play Tom and Gerry, a married New York couple on the skids, financially and romantically. With Tom hot on her trail, Gerry takes off for Florida on a mission to solve the pair’s money troubles, which she accomplishes in a highly unorthodox manner. A mix of the witty and the utterly absurd, The Palm Beach Story is a high watermark of Sturges’s brand of physical comedy and verbal repartee, featuring sparkling performances from its leads as well as hilarious supporting turns from Rudy Vallee and Mary Astor as a brother and a sister ensnared in Tom and Gerry’s high jinks.