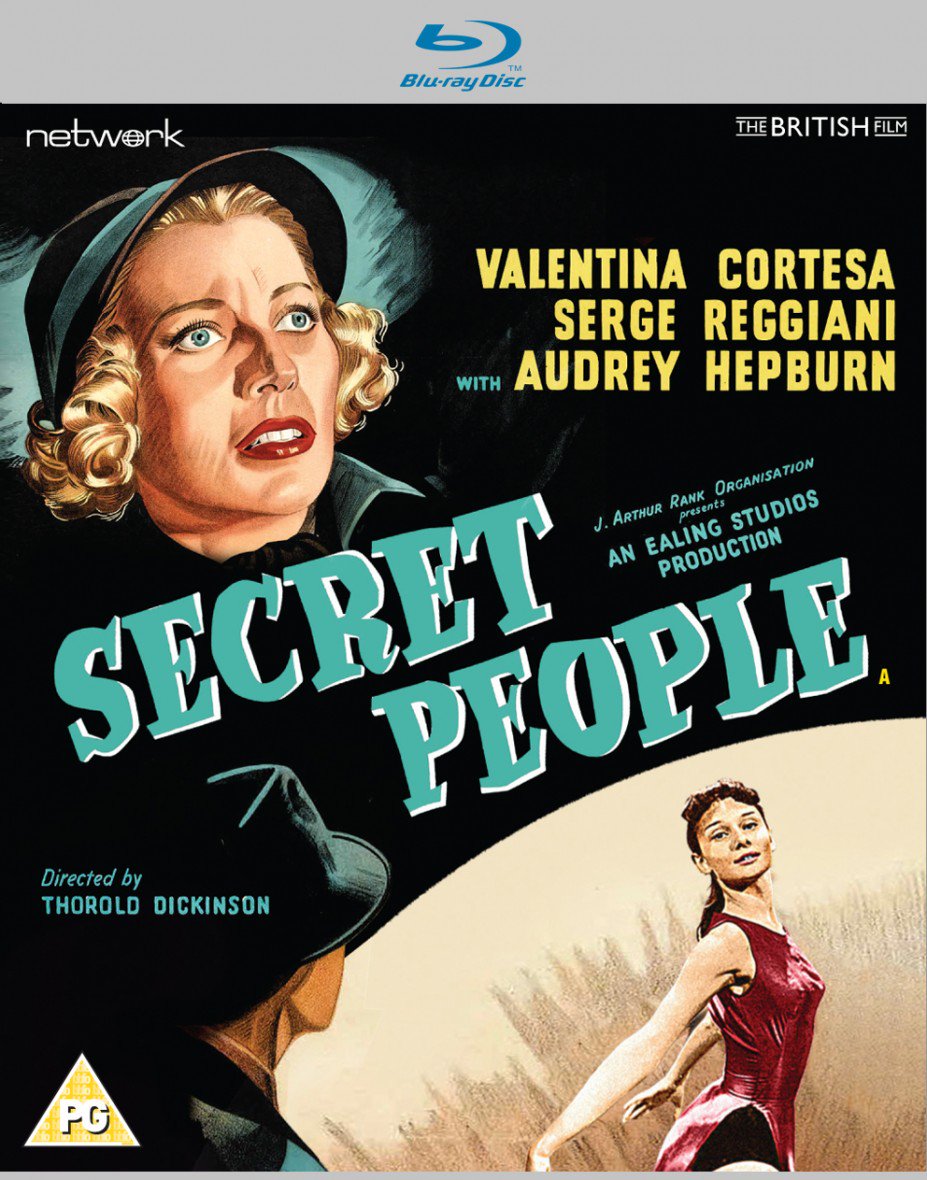 Relocated due to increasing danger in their southern European homeland, sisters Maria and Nora settle in London – with Maria leaving Louis, the young man she loves, to carry on the fight. In a chance meeting several years later Louis plays on Maria's love for him to involve her in a plot to bomb the man responsible for her father's death – a plot that doesn't go to plan.