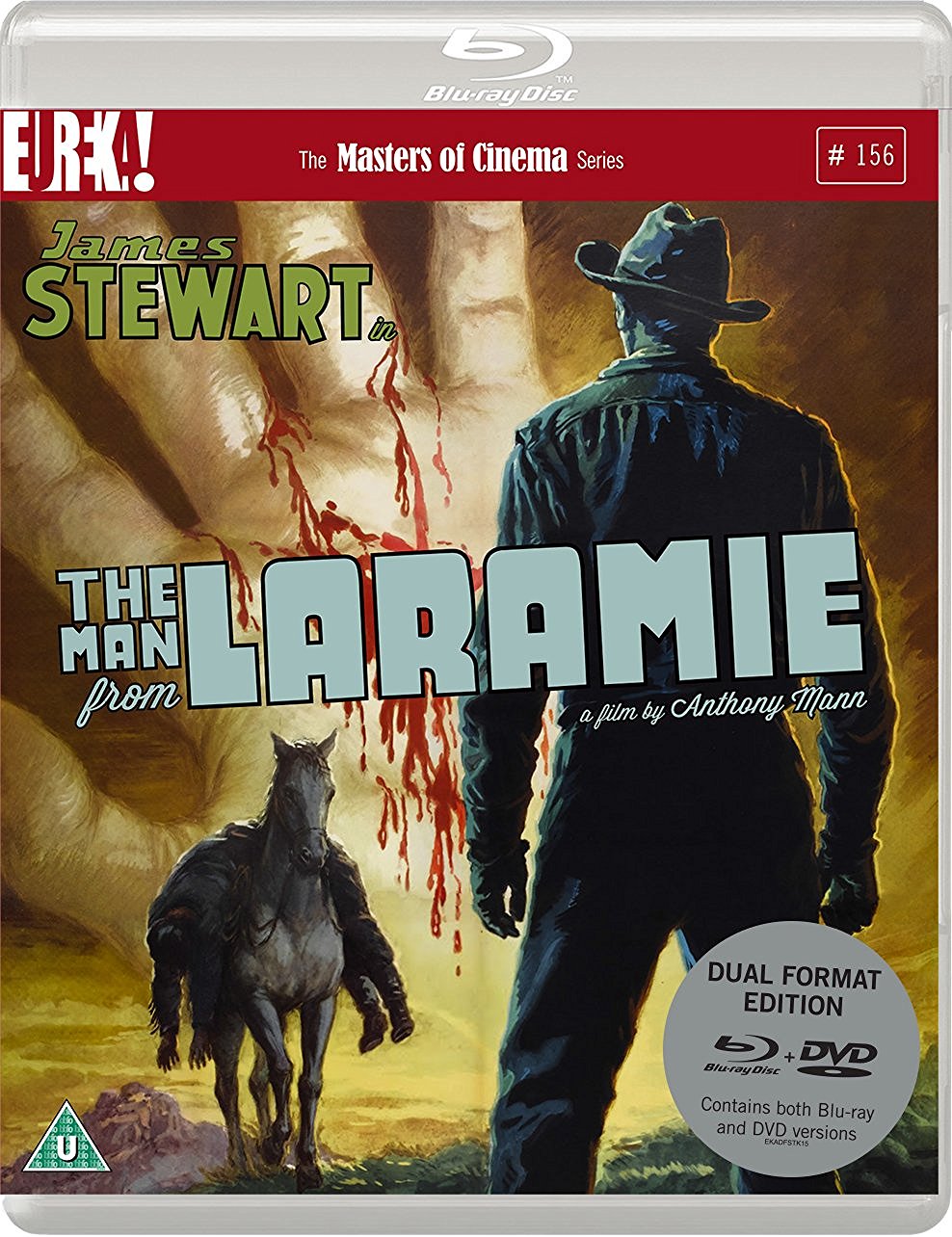 Held by many to be the pinnacle of the five Westerns they were teamed on, The Man from Laramie marked the final collaboration between director Anthony Mann and star James Stewart.

Stewart stars as a resolute vigilante, obsessed with finding the man responsible for his brothers death. Among the suspects are an arrogant cattle baron (Donald Crisp), his sadistic son (Alex Nicol) and his ranch foreman (Arthur Kennedy).

A psychological revenge saga of Shakespearean proportions, and masterfully filmed in Cinemascope and Technicolor, The Man from Laramie is one of the most powerful dramas of the 1950s. The Masters of Cinema Series is proud to present it in a new 4K restoration in a Dual-Format edition for the first time in the UK.