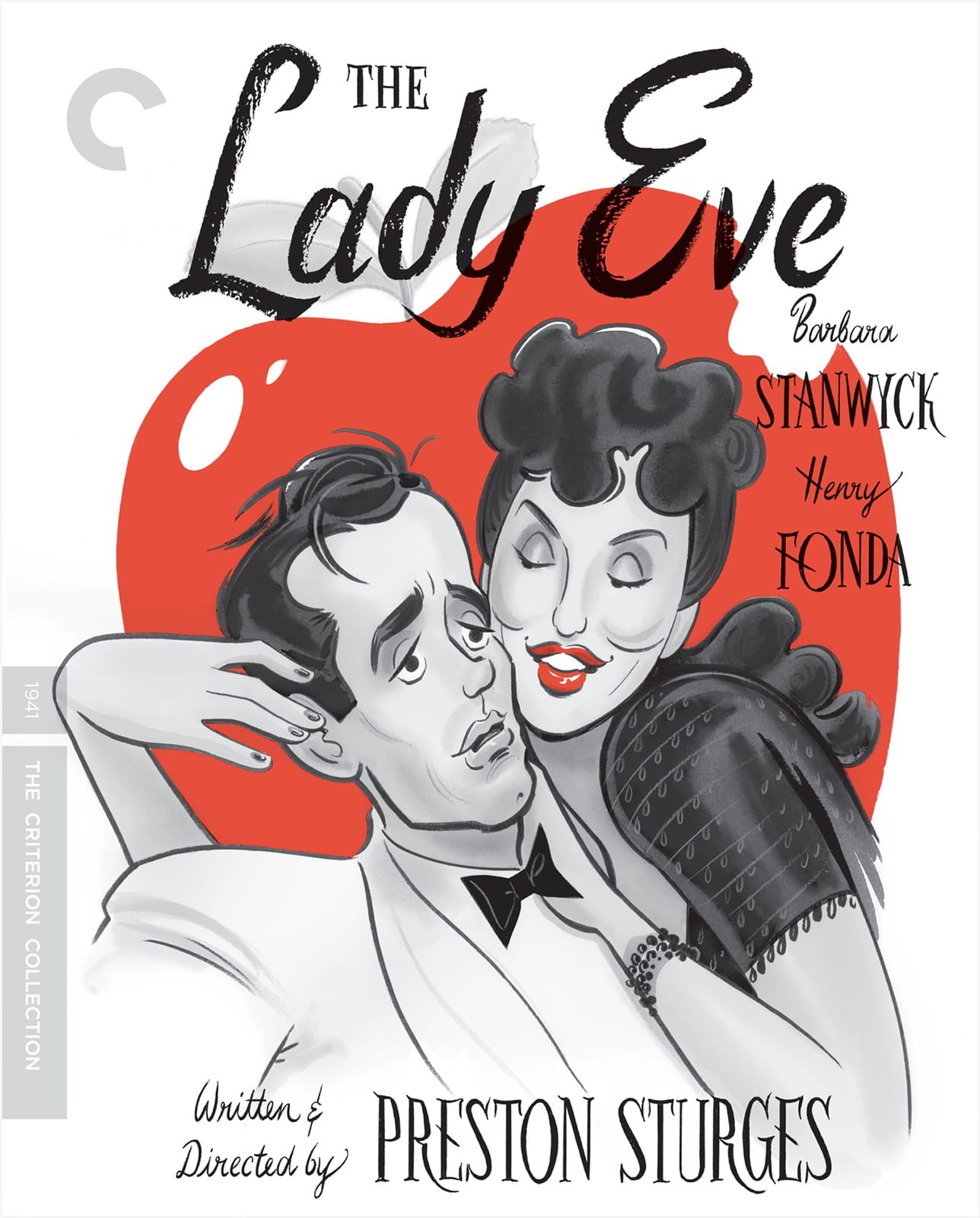 Barbara Stanwyck sizzles, Henry Fonda bumbles, and Preston Sturges runs riot in one of the all-time great screwballs, a pitch-perfect blend of comic zing and swoonworthy romance. Aboard a cruise liner sailing up the coast of South America, Stanwyck’s conniving card sharp sets her sights on Fonda’s nerdy snake researcher, who happens to be the heir to a brewery fortune. But when the con artist falls for her mark, her grift becomes a game of hearts—and she is determined to win it all. One in a string of matchless comedic marvels that Sturges wrote, directed, and produced as part of a dazzling 1940s run, this gender-flipped battle-of-wits farce is perhaps his most emotionally satisfying work, tempering its sparkling wit with a streak of tender poignancy supplied by the sensational Stanwyck at her peak.