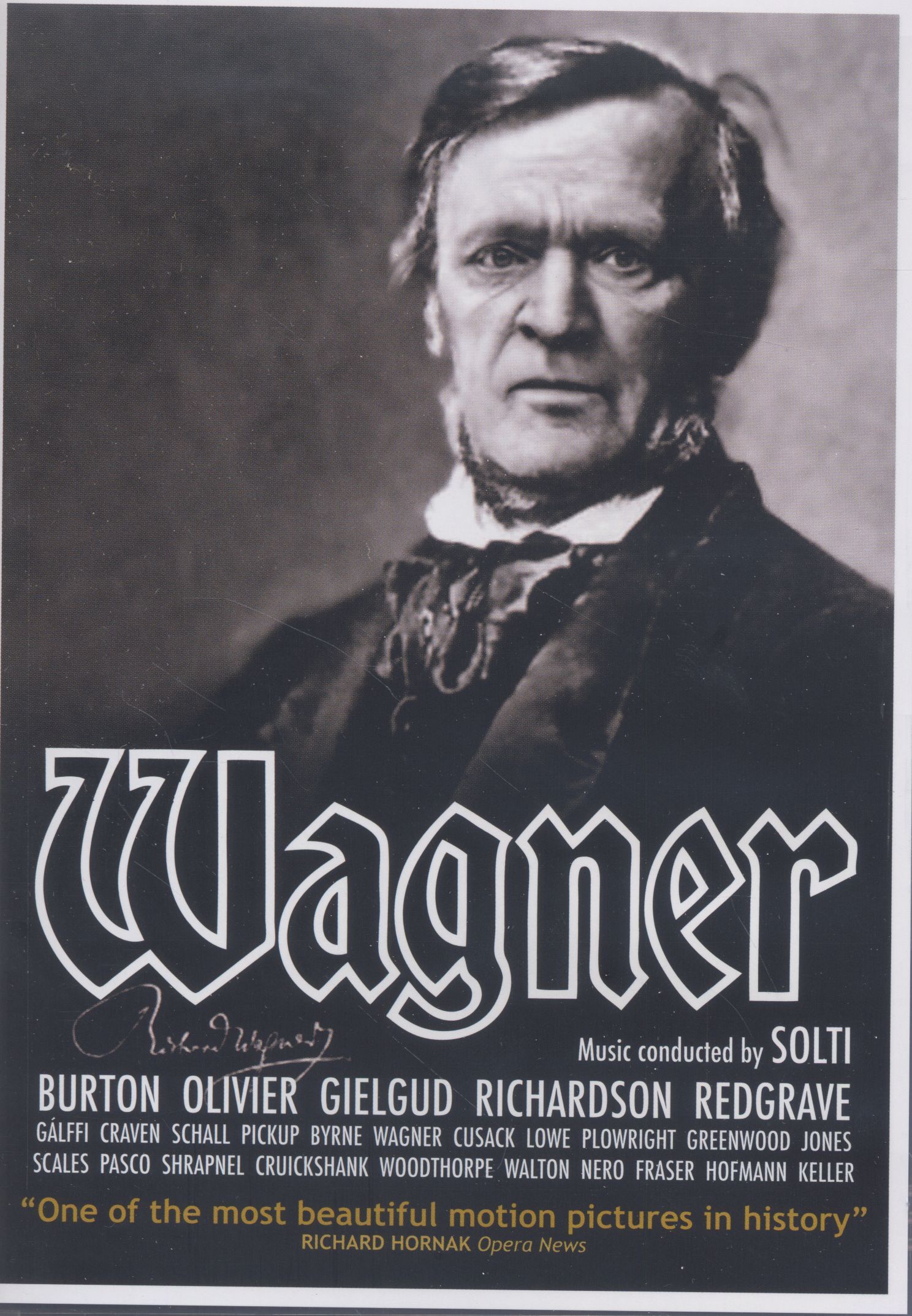 Biographical TV series about the German composer with Richard Burton in the title role.

Recognised early in his career for his groundbreaking talents, Wagner is feted by European society until his scandalous and radical political views force him into exile in Zurich. There he meets the young Nietzsche (Ronald Pickup) and has a major influence on the philosopher. At the same time, Wagner begins a scandalous relationship with the composer Liszt (Ekkehard Schall)'s illegitimate daughter. Reactionary, anti-semitic and obsessed with money, the composer still goes on to prove himself as a major force in German and European culture after completing his epic 'Ring' cycle of operas.