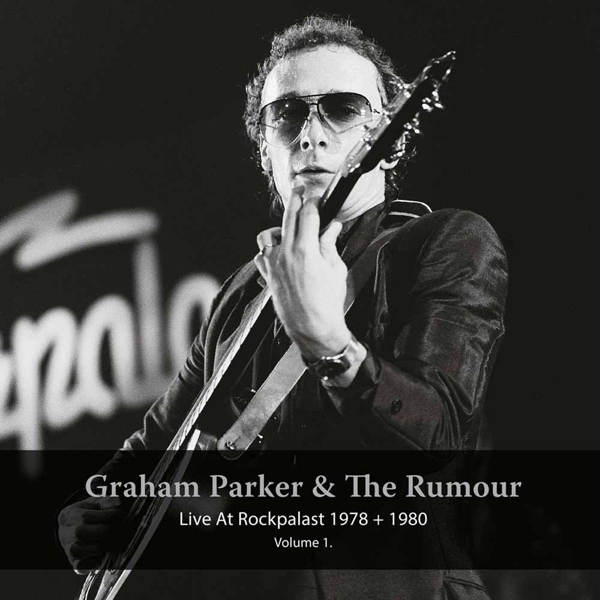 During their original alliance, Graham Parker and The Rumour never released a live album that accurately represented how powerful they sounded in concert. These double LP releases however, stand as essential documents of the early stages of the partnership between this supremely smart songwriter and a crack band. This is the first installment of two, taken from the bands blistering performances live on the German television show Rockpalast in 1978 and 1980.