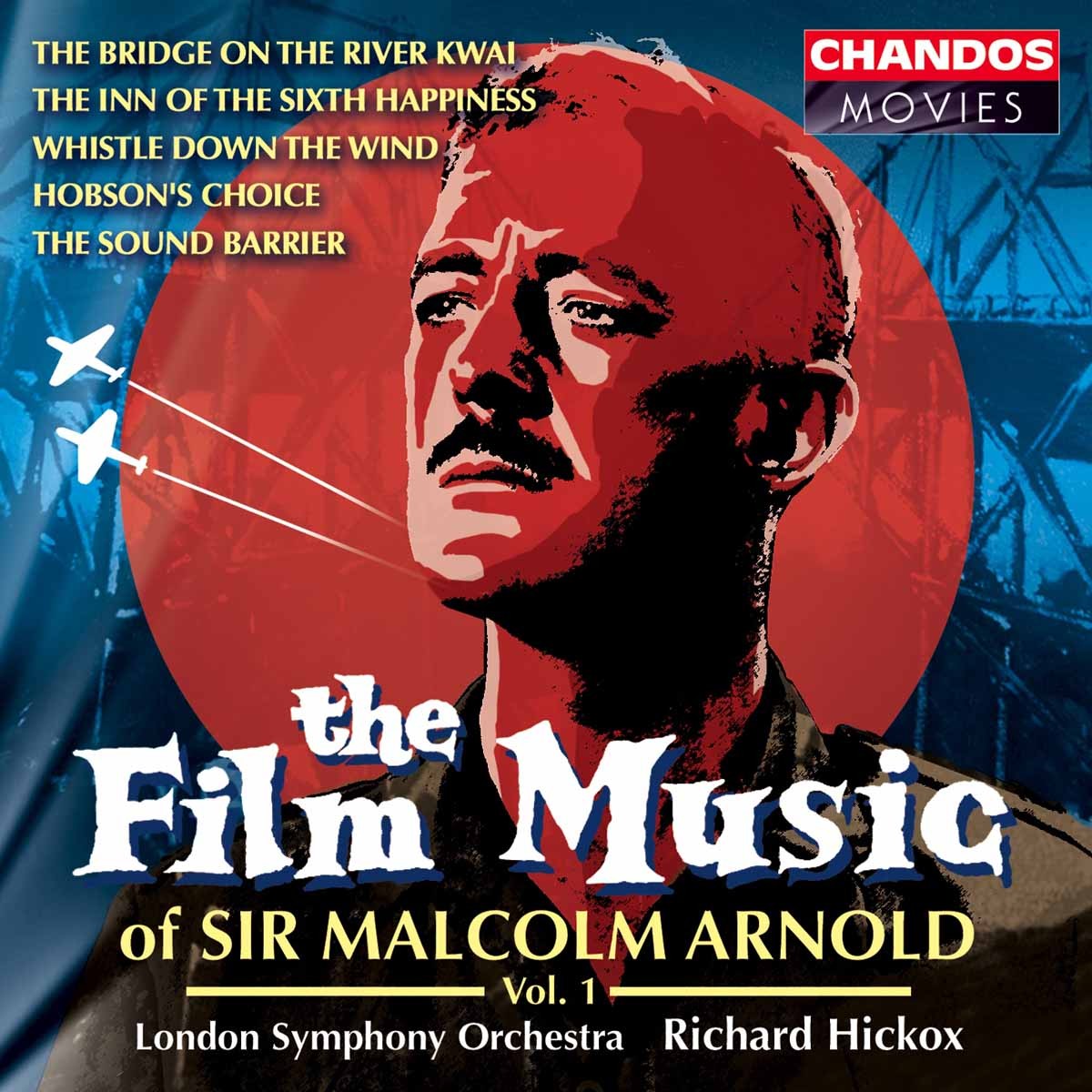 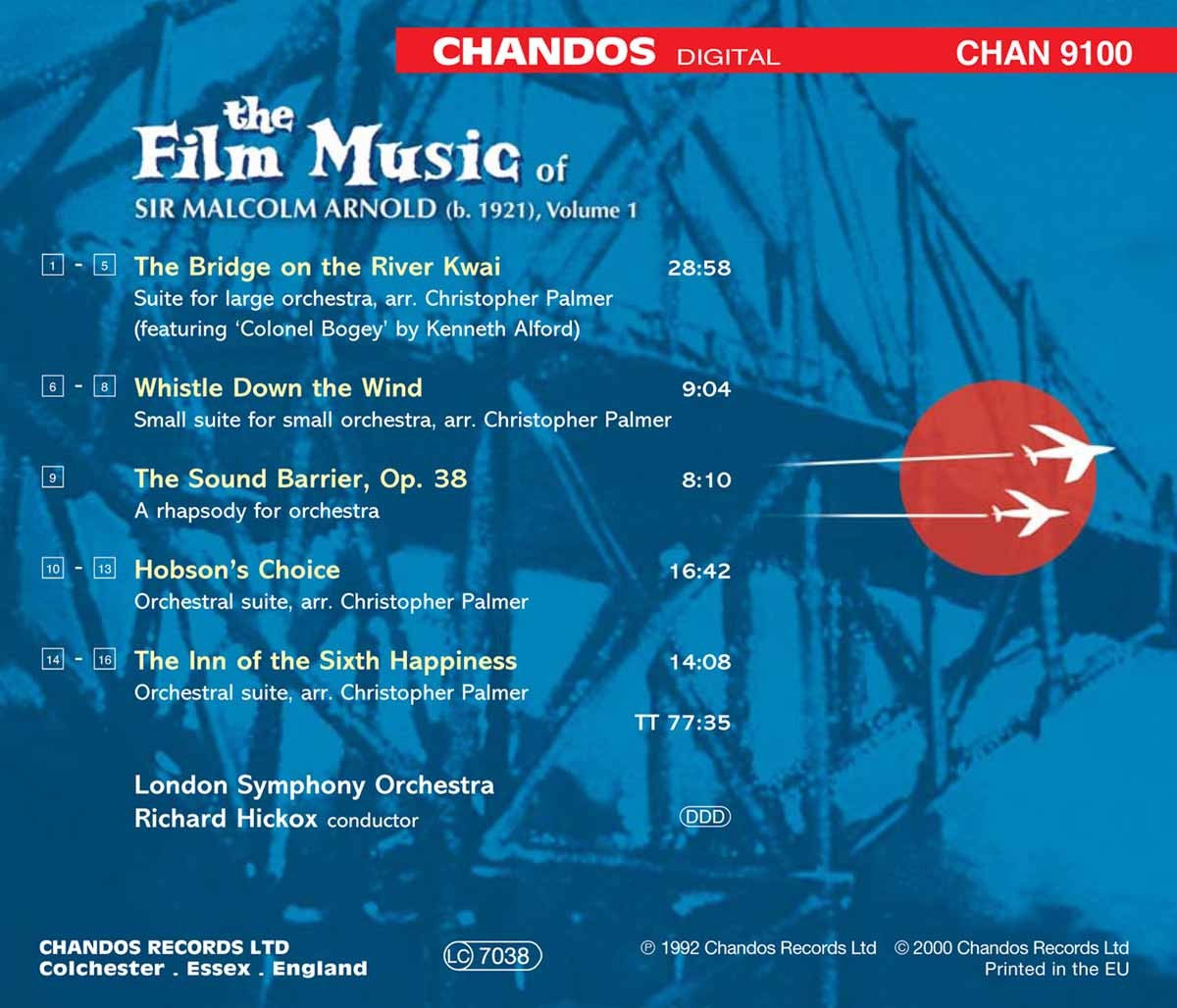 The initial release of this disc was extremely well received and was credited with a three-star Penguin Guide Award.

This disc was the first collection of Arnold's film music ever to be issued.