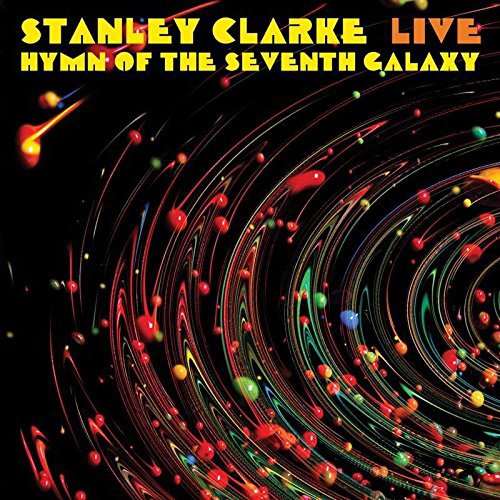 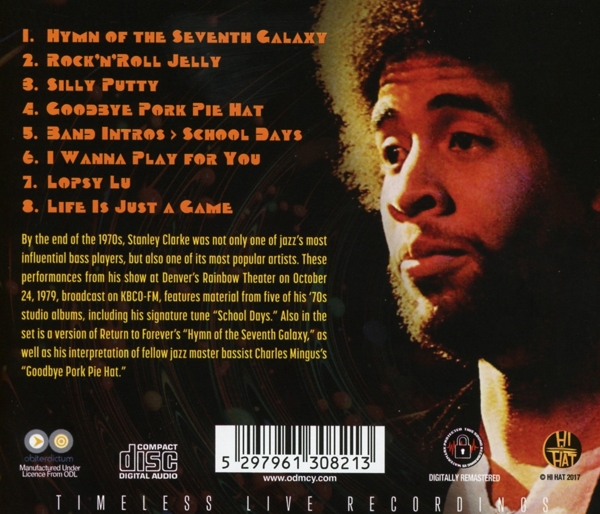 By the end of the 1970s, Stanley Clarke was not only one of jazz’s most influential bass players, but also one of its most popular artists. These performances from his show at Denver’s Rainbow Theater on October 24, 1979, broadcast on KBCO-FM, features material from five of his ‘70s studio albums, including his signature tune »School Days«. Also in the set is a version of Return to Forever’s »Hymn of the Seventh Galaxy«, as well as his interpretation of fellow jazz master bassist Charles Mingus’s »Goodbye Pork Pie Hat«.

Stanley Clarke
If This Bass Could Only Talk
CD
EUR 11,99*
alle anzeigen