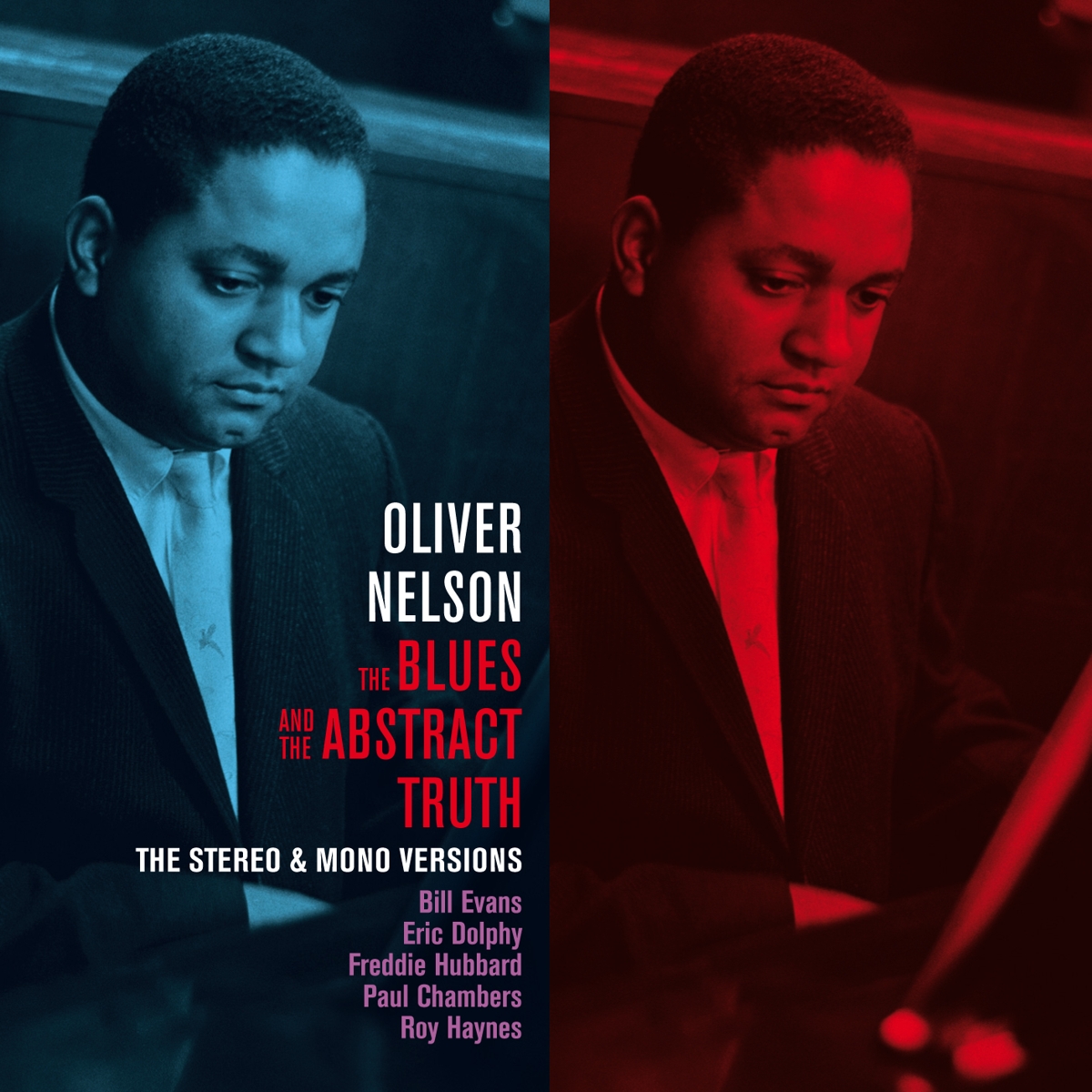 Weitere Ausgaben von The Blues And The Abstract Truth

In the late 1950s, it was common for big labels to record performances simultaneously in Mono and Stereo, and then release both versions at the same time, with different reference numbers. This was explained at the time by the fact that Stereo was still a very recent innovation, and not everyone had sound systems capable of reproducing the new technology. The Stereo albums, thus, were slightly more expensive than their Mono counterparts. Over time, the Mono versions were condemned to oblivion, and only recently some music fans have begun to value these long forgotten masters, which capture classic performances from a different aural point of view.

Presented here in its entirety in both its Stereo and Mono versions, The Blues and the Abstract Truth was the masterpiece that earned Oliver Nelson widespread recognition as one of the finest arrangers and composers in jazz. Everything shines here: the wonderful compositions and arrangements, including the splendid »Stolen Moments«, which would become a standard, and the all-star group with Freddie Hubbard, Eric Dolphy, Bill Evans, Paul Chambers, and Roy Haynes.