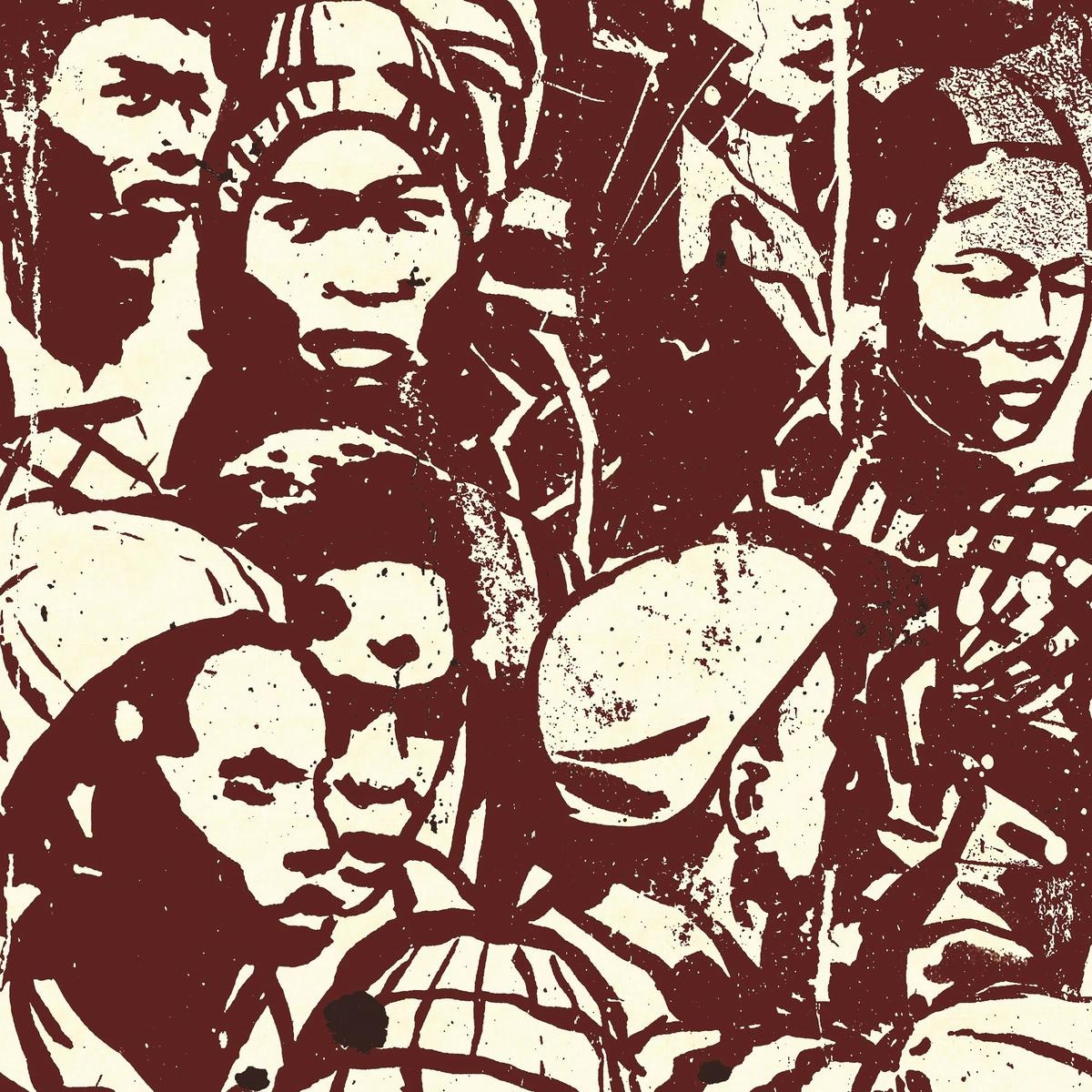 A new project by Chicago-based drummer/producer Makaya McCraven. An addendum to his critically-acclaimed 2018 release Universal Beings, which The New York Times said »affirms the drummer and beatsmith's position as a major figure in creative music«, Universal Beings E&F Sides presents fourteen new pieces of organic beat music cut from the original sessions, prepared and produced by Makaya as a soundtrack to the Universal Beings documentary film.

Directed by Mark Pallman, the Universal Beings documentary follows Makaya to Los Angeles, Chicago, London and New York City for a behind the scenes look into the making of the artists breakthrough album, taking the viewer through the story of Makaya's life, his process and the community of musicians that helped bring this project to life.