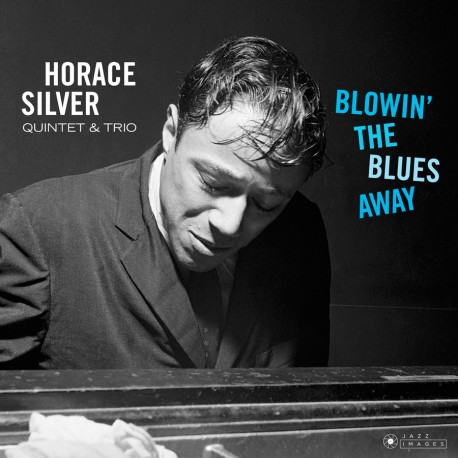 + Blue Mitchell, Junior Cook, Gene Taylor, Louis Hayes
*** Gatefold Cover
Legendary pianist and composer Horace Silver (1928 - 2014) was infl uenced by a wide range of musical styles, notably gospel, African, and Latin American music. He also occasionally ventured into the soul jazz genre. Silver would record exclusively for Blue Note after 1956, eventually becoming close to the label’s boss, Alfred Lion, who allowed him greater input on aspects of album production than was usual at the time. Blowin’ the Blues Away is hailed as one of the true classics from the pianist’s discography. On this album Silver introduced some of his fi nest compositions, such as “Peace” and “Sister Sadie".