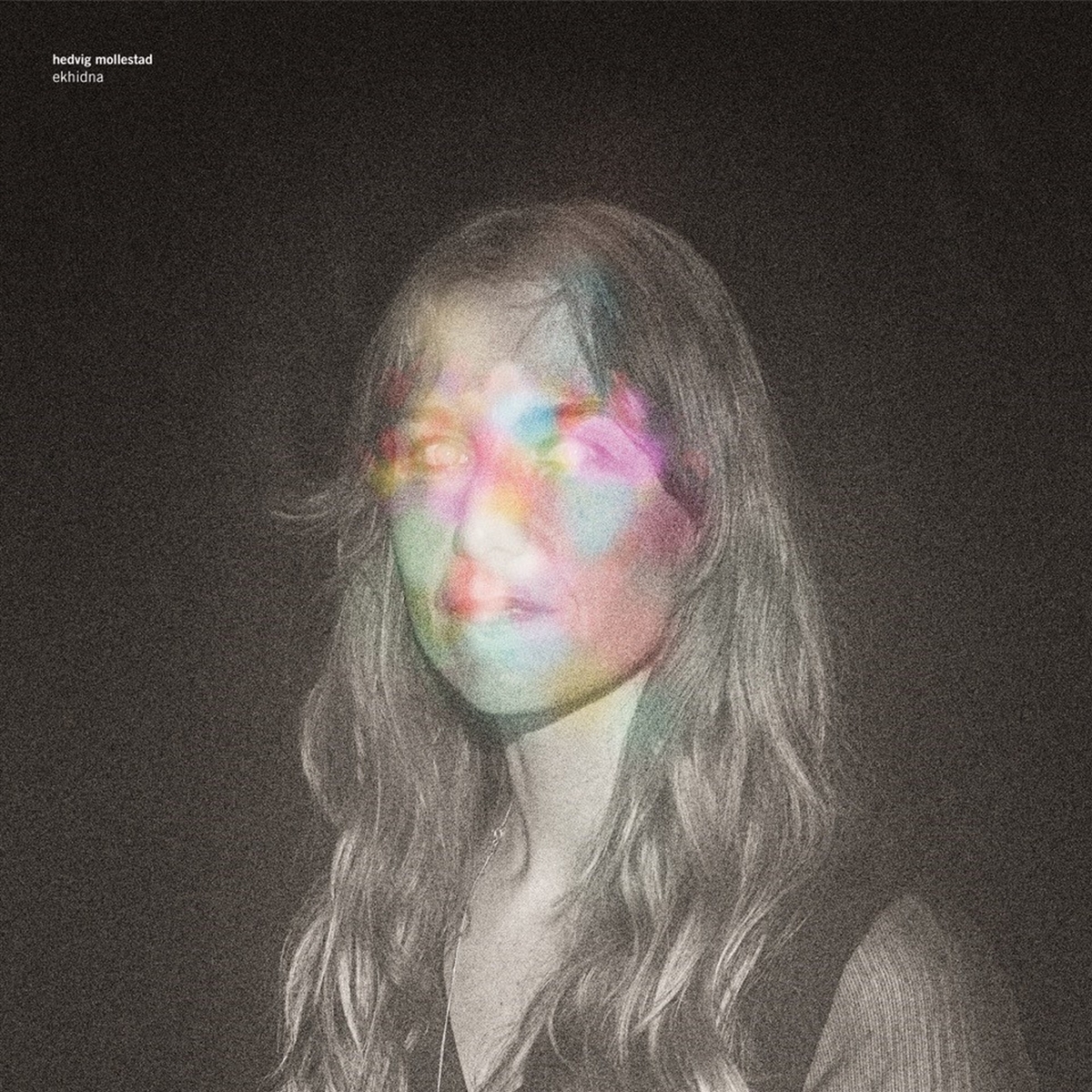 In May 2018 Hedvig received an invitation from Vossajazz - the much loved annual festival established in 1973 - to write the commission work for 2019.
This came at the right time, she had been thinking about writing for a bigger group than the trio, and this would be a good opportunity. To make it suitable for album release the full festival version was edited, sharpened and recorded from scratch in Amper Tone studio in Oslo. And this stunning album is the result!

In addition to Hedvig on guitar, the line-up includes powerhouse drummer Torstein Lofthus (Elephant9) and percussionist Ole Mofjell, the youngest member, but with solid experience from the European improvisation scene. Keyboard duties are handled by Marte Eberson, probably most known from her five years with Highasakite, and Erlend Slettevoll (The Core and supergroup Grand General, Rune Grammofon 2013). Hedvig first met trumpeter Susana Santos Silva in Mats Gustafsson's NU-ensemble. This three women, three men lineup defies the general notion of progressive jazz as being a typically male activity. Maybe this is why it's so multifaceted, rich on textures and melodically strong? Being the riffmeister Hedvig truly is, she has of course found room for some really strong ones, as well as some subtle and powerful soloing.

Hedvig Mollestad
All Of Them Witches
CD
EUR 17,99*

Hedvig Mollestad
All Of Them Witches
LP
EUR 23,99*
alle anzeigen