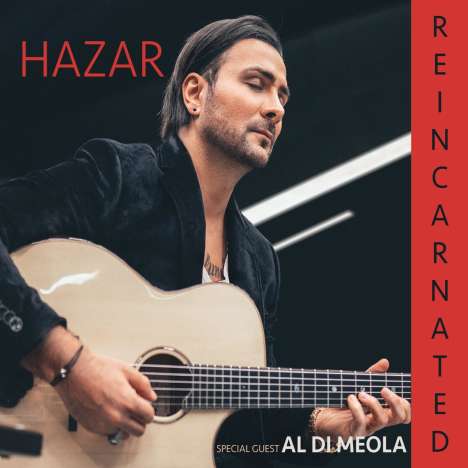 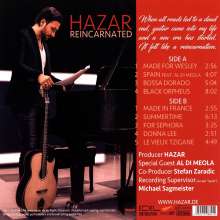 In his album Hazar shows an outstanding virtuosity and masters a congenial interplay, alternating with sonorous melodies, fast solo lines and breathtaking technique, while always adding new emotional depth to his playing.

For the recordings he collaborated with jazz guitarist Michael Sagmeister who contributed as a supervisor at his side. The tracks were recorded in a studio where Miles Davis made his recordings during his lifetime and mastered at the famous Abbey Road Studios in London.

As the title of Hazar’s album suggests, »Reincarnated« marks a new era in his life, that is based on an impressive background.