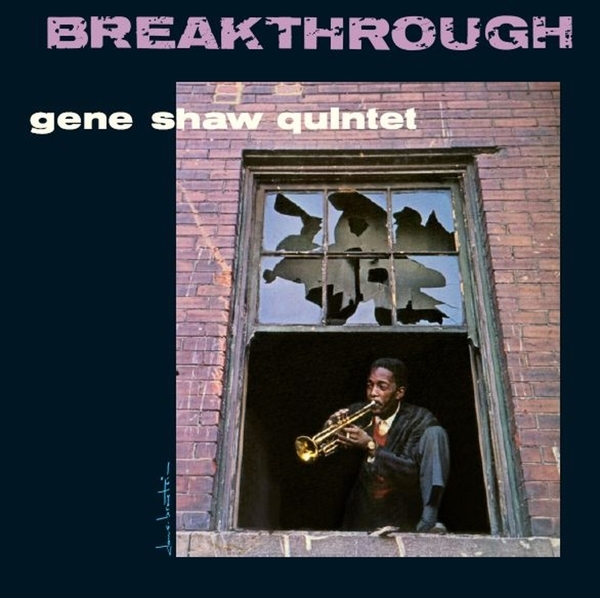 Relating his musical biography, Gene began »I was born in Detroit, June 16, 1926. I started taking piano lessons-oh, when I was four years old, then I switched to trombone when I was six.« He reflected, then added, »I went back to classical piano for two years.« He became interested in the trumpet while convalescing in an army hospital in Detroit. »I had an old beat-up cornet I bought in the Philippines. I left it laying around until I heard Hot House by Dizzy Gillespie over the radio and thought to myself, "that's gibberish, I can do better. So with the help of a friend, Allen Bryant, I learned how to make trumpet sounds. Three weeks later I had my first job at the Hut Bar in Detroit.« »Later, Skee Wilson and Barry Harris told me, and then showed me on the piano, that there were little things called chord changes and that Dizzy Gillespie was a master in the use of these and had actually extended on them. I was stunned by my ignorance and quit the job.«

Following this revealing experience, Shaw enrolled in the Detroit Institute of Music to study harmony, theory, composition and arranging. After completing his course he went out among his contemporaries, playing and gradually picking up bits of knowledge about the trumpet. From these formative years, Gene recalls in particular »Little John« Wilson, a Detroit trumpeter who gave of his professional experience and guidance. Moving on to New York, he gigged with Wardell Gray, Lester Young, Lucky Thompson and others.