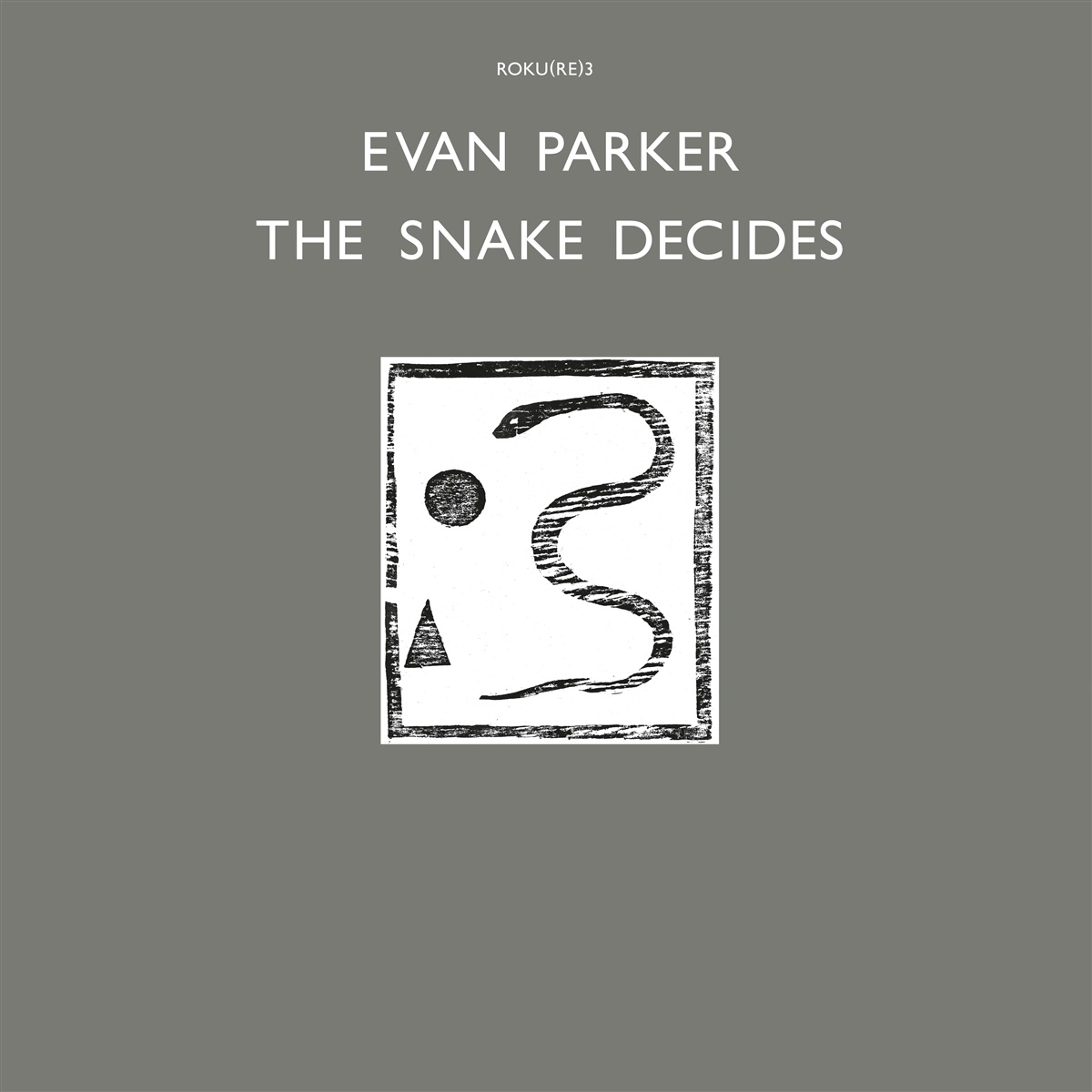 One of the final Incus releases and one that was written up in The Penguin Guide to Jazz as 'an essential document of modern music'. Otoroku is proud to release the first ever vinyl re-issue (second pressing now, 300 copies ww) of Evan Parker's legendary recording The Snake Decides. Featuring 4 solos recorded in 1986 in St. Paul's Church, Oxford by the late Michael Gerzon.

The Snake Decides is a groundbreaking example how far the language of a particular instrument can be taken. From Brian Morton's liner new notes: "The Snake Decides attracts a certain array of adjectives - intense, radical, fearsome, hypnotic, virtuosic - and occasionally allows a more ambitious reviewer to avoid platitude by talking more specifically about 32nd harmonics, circular breathing, multiphonics and Gerson's exact choice and placement of microphones. But this misses a point, too. Listening to this record, either for the first or the fortieth time, is an arousing experience."

Remastered by Giuseppe Ielasi and housed in a reverse board sleeve with new liner notes by Brian Morton this is the ultimate document of one of the most important recordings in all of Parker's extensive and exploratory catalogue. "If you've ever been tempted by free improvisation, Parker is your gateway drug." - Stewart Lee