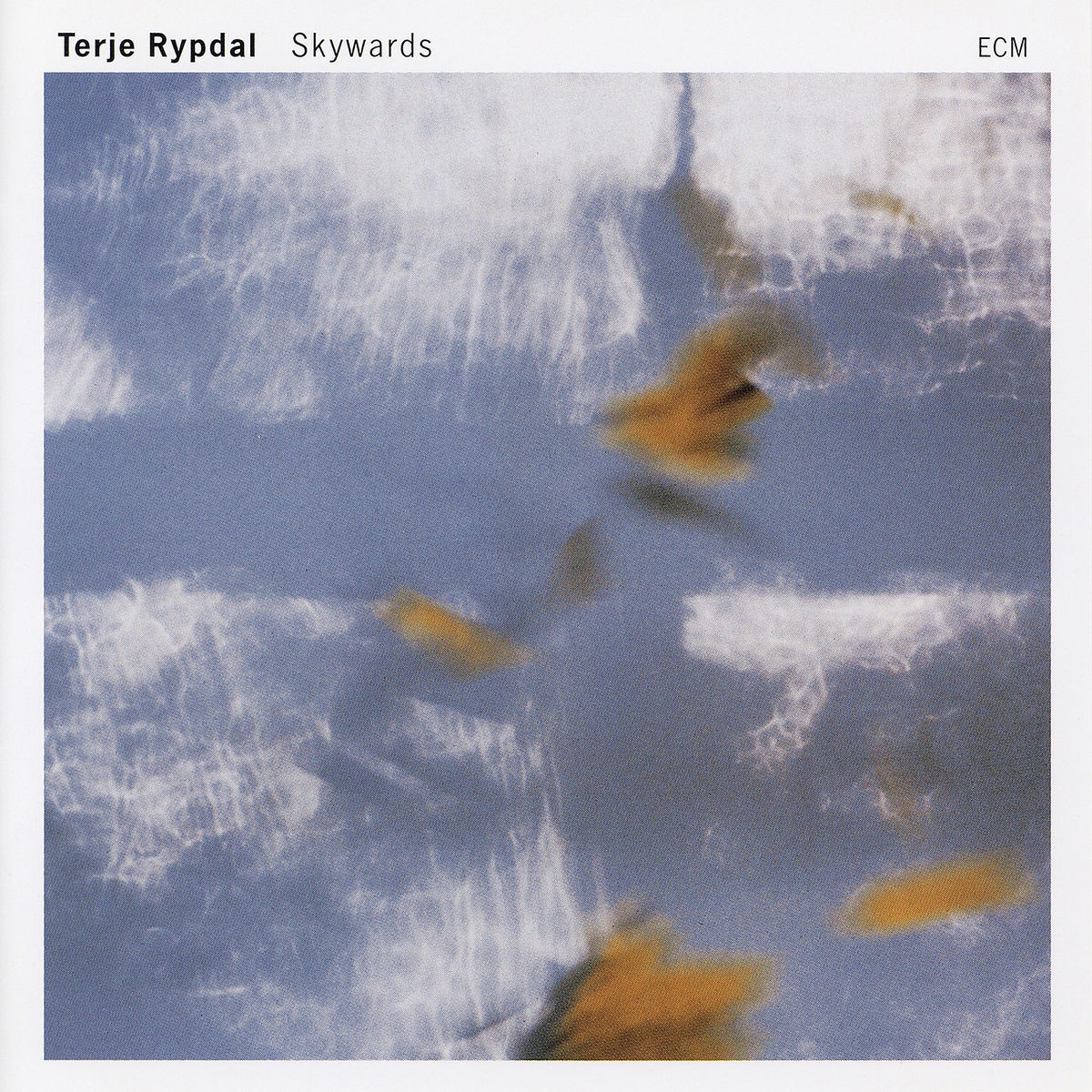 Bewertung:
umgehend lieferbar, Bestand beim Lieferanten vorhanden
EUR 17,99*
Versandkosten
+ Palle Mikkelborg,Terje Tonnesen u.a.
In 1995, Terje Rypdal was commissioned by the Lillehammer Festival to write new musicfor an ensemble of his choice, a "celebration orchestra" that would pay tribute toECM's contribution toward the redefining of Scandinavian improvisation. Rypdal: "Iwas very glad of the opportunity to thank Manfred Eicher publicly for his guidance andfriendship and for his determination to find the exceptional in his productions, just as in the early days." The guitarist wrote an extended composition called "Sinfonietta" for the concert in question - on February 16th, 1996 - which, further developed inthe studio the following day, became "Out Of This World", the centrepiece of thenew album. A long (sixteen-miute) piece of continually shifting mood, its episodicstructure displays all of the soloists to advantage.

In assembling his "dream band" for the festival and for the Skywards sesion, Rypdal picked musicians who have made important contributions to his recordingsover the years. His long association with Jon Christensen predates the guitarist'sfirst flights as a leader for the label: Rypdal and the drummer were introduced toECM as members of Jan Garbarek's Afric Pepperbird quartet in 1970. Jon was on hand for Terje Rypdal's eponymously-titled debut (ECM1016) in 1971 and they continue to play together today - alongside David Darling- as members of Ketil Bjørnstad's band (see Water Stories, The Sea). At the end of the 1970s, Christensen powered one of Rypdal's most popular units, the group with Danish trumpeter Palle Mikkelborg which recorded for ECM as a quartet(Waves, 1977) and trio (Descendre, 1979). In his writing for the trio, particularly, Rypdal consciously integratedelements of European post-impressionism with sound-colours inspired by Miles Davis'selectric music (the blend eventually attracted Davis himself, hence the Mikkelborg / MilesAura collaboration). Skywards, in passing, captures some of the flavour of that era (and the session in fact sparkedplans for a revival of the trio with Palle and Jon, as Terje recently explained toVintage Guitarmagazine) but the thrust of the music is not primarily nostalgic. If anything, itsummarizes the condition of Rypdal's music today. Now that his rock-influenced roadband the Chasers has been put on ice, the diverse strands of his music, for the mostpart kept separate on recordings until 1995's If Mountains Could Sing, are being integrated or juxtaposed, and allowed to freely influence each other.

The personnel of Skywards, then, draws also on associates from Rypdal's work as a composer of orchestral andchamber music. Conductor Christian Eggen, who directed the Royal Philharmonic Orchestraon Undisonus(1986) and the chamber ensemble heard on Q. E.D. (1991), is heard here in a less familiar role as pianist / keyboardist. Terje Tønnesen, violin soloist on Undisonusand an important contributor to If Mountains Could Sing(as well as first violinist with the Oslo Philharmonic) again has a central role inthe music, with both interpretive and improvisational responsibilities.

American cellist David Darling, who has of course a substantial ECM discography inhis own right, first collaborated with Rypdal on the Eos album of 1983, their creative association subsequently rekindled in Ketil Bjørnstad'sThe Seaband. The cellist - the trajectory of whose career has been a little like Rypdal'sin reverse (i. e. from "classical" music to improvisation) - is particularly well-placedto mediate between the differing demands of Terje's writing. A new audience, incidentally, has latterly been discovering the music of both men via ECM recordings integratedinto the soundtrack of Michael Mann's Hollywood movie of 1995, Heat.

The atmospheric attributes of Rypdal's work have frequently attracted the attentionof film-makers. Indeed, the piece titled "Into The Wilderness" is adapted from musicTerje wrote originally for the Norwegian film Kjærlighetens Kjøtere, and features expatriate Italian drummer Paolo Vinaccia in a central role. Vinacciahas played in several of the guitarist's touring groups and also appeared, albeitbriefly, on Q. E.D. On Skywards Vinaccia's physical, elemental drumming is heard in tandem with Christensen's endlesslysubtle playing. Rypdal: "The two of them together, that's the really joyous thingabout this album."

The "celebratory" qualities of the music are in evidence from the opening cut, describedby Rypdal as "A 'Per Ulv' sing-a-long" - the reference is to pieces on Waves and If Mountains Could Sing. If Rypdal has, as American journalist Dean L. Farley recently opined, "transcendedmore musical boundaries than any other guitarist since Jimi Hendrix and Frank Zappa"he has not forgotten how to sing a simple song. "Skywards" itself delineates whatmight be considered a radio-friendly melodic head, after which first Mikkelborg and thenthe guitarist himself solo jubilantly over the groundswell provided by the twinneddrummers.

Mikkelborg is also featured extensively on "Shining", rearranged from the introductionto one of Terje's straight-music compositions, Arie. Another work, Jubili, has provided the kernel of "Remember To Remember", which closes the album It is a showpiece for Terje Tønnesen's violin virtuosity, displayedinitially against skeletal piano accompaniment from Christian Eggen, joined midwayby David Darling on cello, and resolved in an agreeable interweaving of string lines. Rypdal absents himself, as a player, from this conclusion to one of his most personalrecords, but his presence is felt. As Down Beatonce observed: "The mark of the true artist is when his inner being is found withinall his creations. Whether Rypdal works in classical, rock, or jazz idioms - or a synthesis of them all- there is no mistaking the individuality of his playing or composing, or the headyatmospheres through which he travels." (ecmrecords. de)

Terje Rypdal
Whenever I Seem To Be Far Away
CD
EUR 10,99*