Stephan Micus: The Garden Of Mirrors 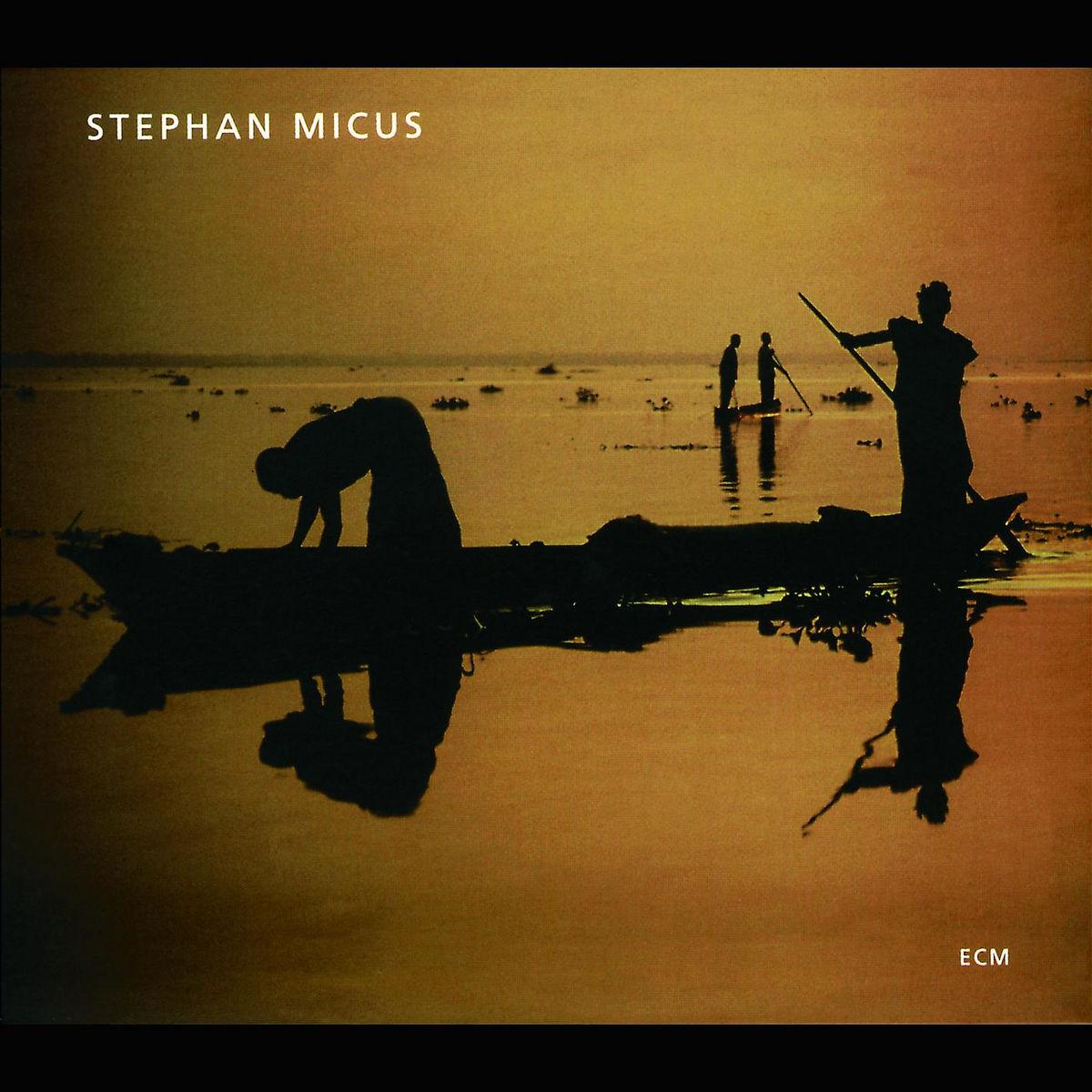 Bewertung:
lieferbar innerhalb einer Woche
(soweit verfügbar beim Lieferanten)
-11%
EUR 17,99**
EUR 15,99*
Versandkosten
Don Cherry, the late great American trumpeter, used to say that to play an instrument from another culture properly, the musician must first understand the tradition of that instrument and then go beyond it to find his own voice. This way of thinking has much in common with the philosophy of Stephan Micus (b. 1953, Germany), who has been travelling the globe studying and playing traditional instruments from numerous cultures (East and West) since the age of 16. Indeed, for Micus there has always been more to music than just the notes. It is of paramount importance to him to study a given musical instrument in its country of origin where it is then possible to observe and absorb the culture through its arts, religion, climate, right down to the clothes the indigenous folk wear and the food they eat. But, don’t confuse his passion for age-old non-Western instruments with a desire to play ethnic musics. This he strenuously denies. Like Cherry, Micus is concerned to express his own voice, though his way of doing it is by combining acoustic instruments from unrelated cultures and from different historical periods that have never been played together before. Here lies the key to his unique and enigmatic soundworld.

Of course, a singleminded, idiosyncratic vision like his doesn’t fit snugly within the world of commerce. For the market-orientated, or those critics obsessed by taxonomical tags, Stephan Micus continues to be a hard man to pin down. However, this fact simply reflects Micus’ talent for creating a rich, culturally diverse music that challenges the need for categories, and thrives in a place where boundaries blur, or disappear altogether.

“My music reflects the contemporary world,” he claims, “where one can travel easily and experience different cultures, or just go into a store and find examples of all these different musics.” Micus’ use of traditional instruments expresses some of the many possibilities which now exist for interaction between various cultures.

The Garden Of Mirrors, his fourteenth solo album, continues a structural theme most evident on albums since the late 80s, that of giving special prominence to a particular instrument. On Twilight Fields (1988, ECM 1358) it was tuned flowerpots; on The Music Of Stones (1989, ECM 1384), the resonating stone sculptures of Elmar Daucher; Darkness And Light (1990, ECM 1427) featured the bowed Indian dilruba, and for To The Evening Child (1992, ECM 1486) Micus sensitively revealed the meditative qualities of the Caribbean steeldrum, an instrument best known for its exuberant role in calypso. The Garden Of Mirrors showcases two traditional African harps, the bolombatto (gut strings) and sinding (hemp strings), which Micus first encountered eight years ago in Gambia, where he studied them with the help of local musicians. However, he’s keen to point out that the compositions on the album are not African music, though “to a certain extent the harps create this sort of African ambience, conveying the essence of their culture. They give the music a physical quality. They speak directly to the body, making this one of my most rhythmic albums. I’ve never before used instruments which produce such low tones, they’re like a primitive bass. As I played these harps I automatically felt closer to the roots of black American music. The way black American musicians have used the double bass in jazz has its roots in these harps.”

In fact, the rhythmic presence of the harps enhances the song-like shape of certain pieces; if the a cappella multitracking on Athos (1994, ECM 1551) suggests plainchant, the poignant refrains of “Violeta” and “Night Circles”, accompanied by the deep tones of the sinding, recall the black township choirs of South Africa. In sharp contrast, “Mad Bird” for solo Irish tin whistle, and “Flowers In Chaos” for 22 Balinese suling, explore high-register woodwind timbres — the latter piece resulting in some pretty frenzied activity. Micus closes the album with “Words Of Truth”, a superbly atmospheric arrangement for six shakuhachi, subtly blending melodic expressivity and haunting drones with windswept overtones. - Chris Blackford

A sensitive, distinguished and finely balan-ced music of rather subtle dynamic which expresses a meditative quality of listening. Neue Zürcher Zeitung, Switzerland

On Garden of Mirrors he preserves the same virtues of his first works: freshness, imagination and a talent for intercultural synthesis. El Pais, Spain

Micus‘ style of singing is comparable to a universal language, to a transcultural code, as if participating in all languages and transcending them at the same time. Basler Zeitung, Switzerland