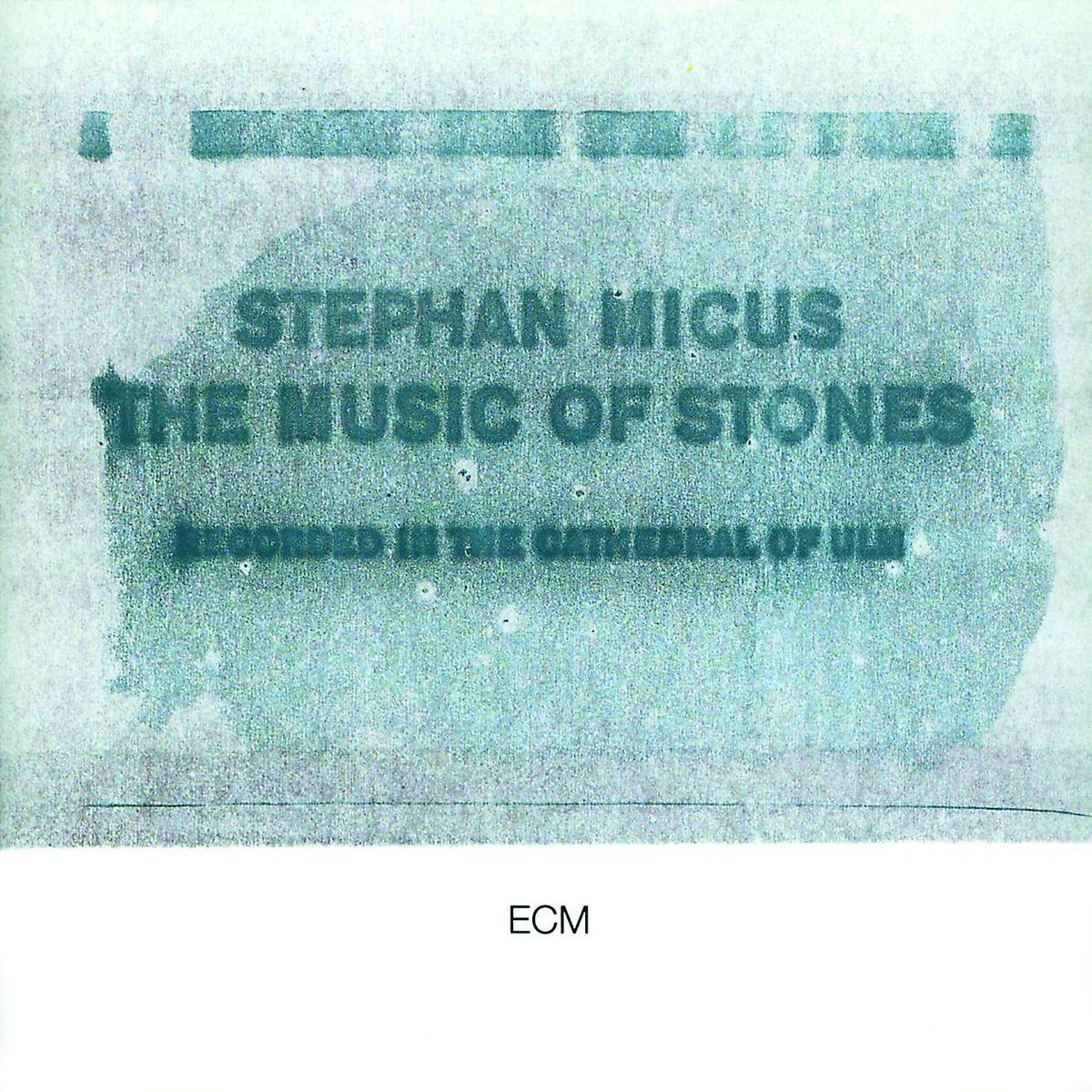 A solemn music, at first enigmatic, then slowly revealing itself. The more one listens – really listens –, the more the music absorbs one. Die Zeit, Germany

The interesting sounds of these unusual instruments contrast strongly with the thoughtless imitative monotony of the synthetic sounds which are delivered to our houses in such great quantity by the pop in-dustry. It becomes clear, however, that it is not possible to imitate everything. Micus himself does not imitate. He takes inspirations – from the Far East for example – and transforms them into his own quite Euro-pean music. Frankfurter Rundschau, Germany

A sensitive, distinguished and finely balan-ced music of rather subtle dynamic which expresses a meditative quality of listening. Neue Zürcher Zeitung, Switzerland

On Garden of Mirrors he preserves the same virtues of his first works: freshness, imagination and a talent for intercultural synthesis. El Pais, Spain

Micus‘ style of singing is comparable to a universal language, to a transcultural code, as if participating in all languages and transcending them at the same time. Basler Zeitung, Switzerland