Sonny Rollins: A Night At The Village Vanguard (Complete) 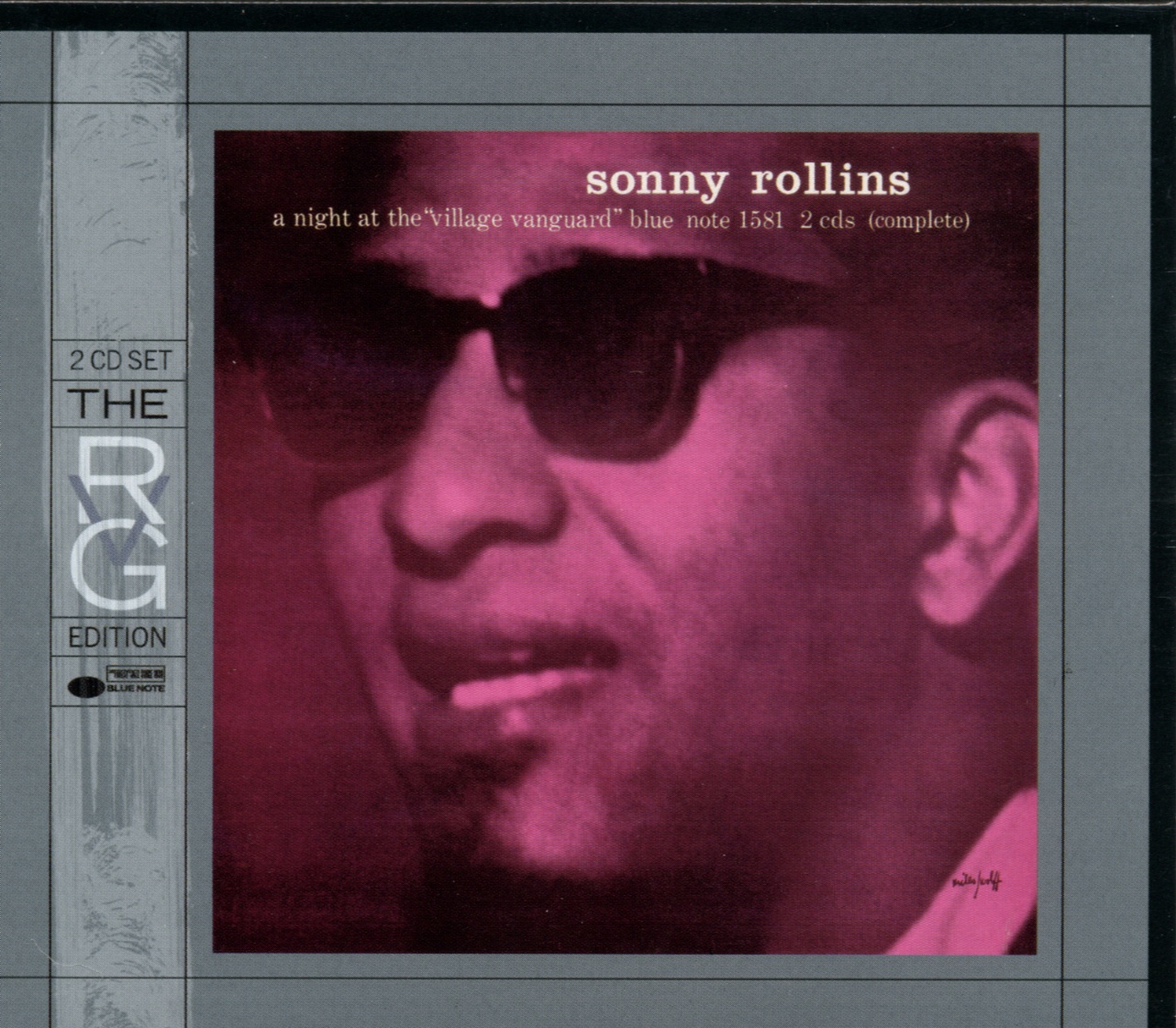 Weitere Ausgaben von A Night At The Village Vanguard

+ Donald Bailey, Wilbur Ware, Pete LaRoca, Elvin Jones
The mid-fifties was an astonishing period for this saxophone genius. And for all his great work in this era, this daring album and "Saxophone Colossus" remain his crowning achievements. With just bass (Wilbur Ware) and drums (Elvin Jones) in support, Rollins creates tenor saxophone improvisations of increible beauty and inexhaustible creativity. Twenty years after the initial album, a double album containing the rest of the releasable material from this magic night at the Village Vanguard was issued. With the recent re-discovery of the original tapes, the performance has been assembled as it happened and beautifully remastered by original engineer with superb depth of sound. Several of Sonny's stage announcements have been added to master for the first time.