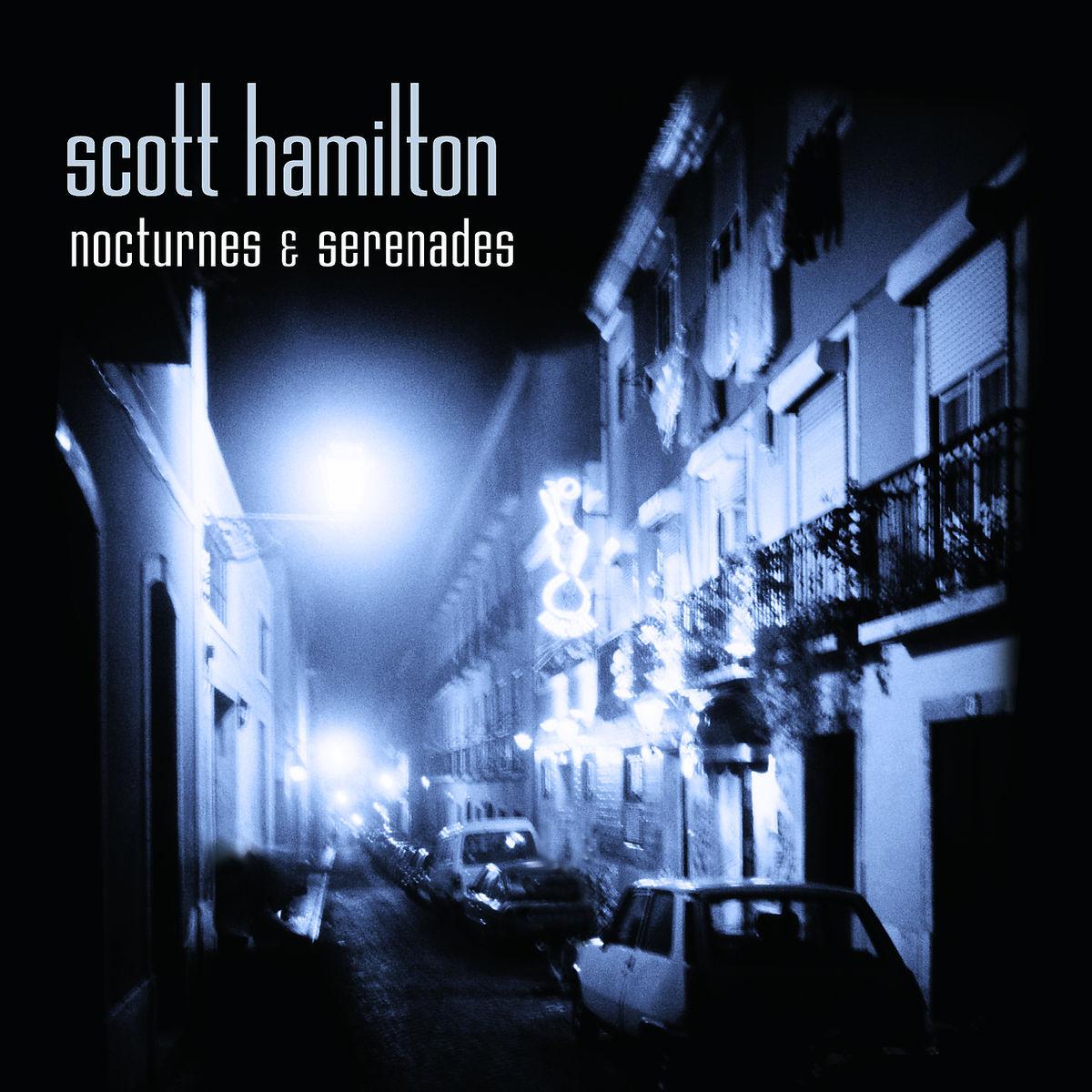 Bewertung:
Artikel am Lager
-25%
EUR 11,99**
EUR 8,99*
+ John Pearce, Dave Green, Steve Brown
Since his debut album, released to considerable critical acclaim in 1977 on Concord Jazz, Scott Hamilton (b. 1954) has established himself as one our foremost tenor saxophone balladeers, one with a keen ear for indelible first-rate tunes. With Nocturnes and Serenades, his forty-first Concord Jazz disc as a leader or co-leader, Hamilton's balladry takes center stage, and with sublime results. Eight of the ten performances herein are ballads (the medium-tempo exceptions are "Flamingo" and "By the River Sainte Marie"), and Hamilton's aged-in-oaken-casks approach has never been warmer or more full-bodied.

Now residing in England, the Providence, RI native is backed by his regular touring rhythm section; their empathetic support is at once unobtrusive and in-the-moment. Early in his career it was observed that Hamilton's sound and conception channeled those of giants Ben Webster and Zoot Sims. But on Nocturnes and Serenades it's the soul of Scott Hamilton that comes to the fore. And he builds a "Chelsea Bridge" that is every bit on a scale with that of Webster, its previous master architect.
(concordmusicgroup. com)