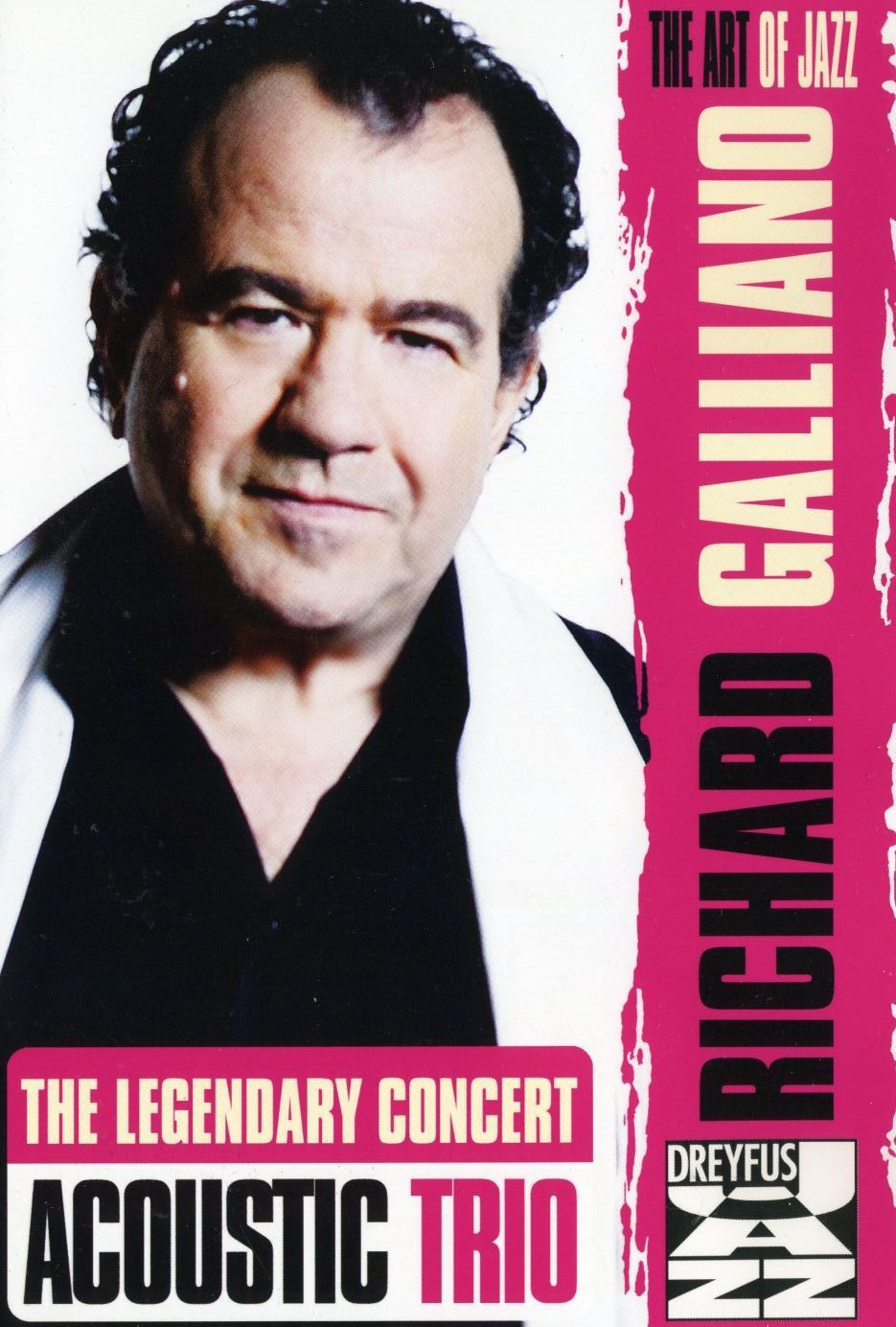 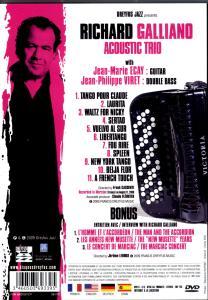 -66%
Richard Galliano (geb. 1950)
Solo Live
EUR 17,99**
CD
EUR 5,99*
Sound:Dolby Digital 5.1;Bild:4:3;Sub;E,D,Sp;Ländercode:0;
Laufzeit:90 Min.
On the evening of August 11, 2000 at the Jazz Festival in Marciac, Richard Galliano’s trio soared musically to hitherto unknown heights. Along with Jean-Marie Ecay on guitar and Jean-Philippe Viret on double bass, Richard Galliano played waltzes and tangos like no one else in the world.

The osmosis between the three was indisputable. Sertao and Beija Flore were an homage to the great Brazilian accordionists, whereas Vuelvo Al Sur and Libertango were for his friend Astor Piazzolla. And Richard Galliano’s own compositions were played brilliantly. Along with images of this unforgettable concert, a bonus interview allows the viewer to better understand the musical personality of Richard Galliano: his journey, his influences, the people he has met and his upcoming projects.