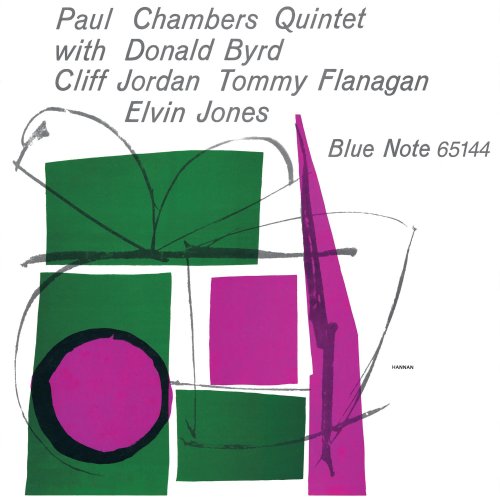 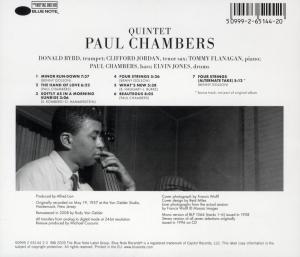 Paul Chambers (1935-1969)
Whims Of Chambers (180g) (Limited-Edition) (45 RPM)
2 LPs
EUR 64,99*
+ Donald Byrd, Clifford Jordan, Tommy Flanagan u.a.
* Rudy Van Gelder remastered
Paul Chambers was a mainstay in the Miles Davis Quintet and on half the albums coming out of Rudy Van Gelder’s studio when this quintet date was recorded on May 19, 1957. Chambers was in demand for his tone, his swing, his virtuosity and his incredibly musical soloing. This date features Donald Byrd and Clifford Jordan with an all-Detroit rhythm section (Tommy Flanagan, Chambers, and Elvin Jones), and great program of two standards and two originals each by the leader and Benny Golson. Remastered from the original stereo tapes (the LP was only issued in mono) by Rudy Van Gelder with an additional alternate take.