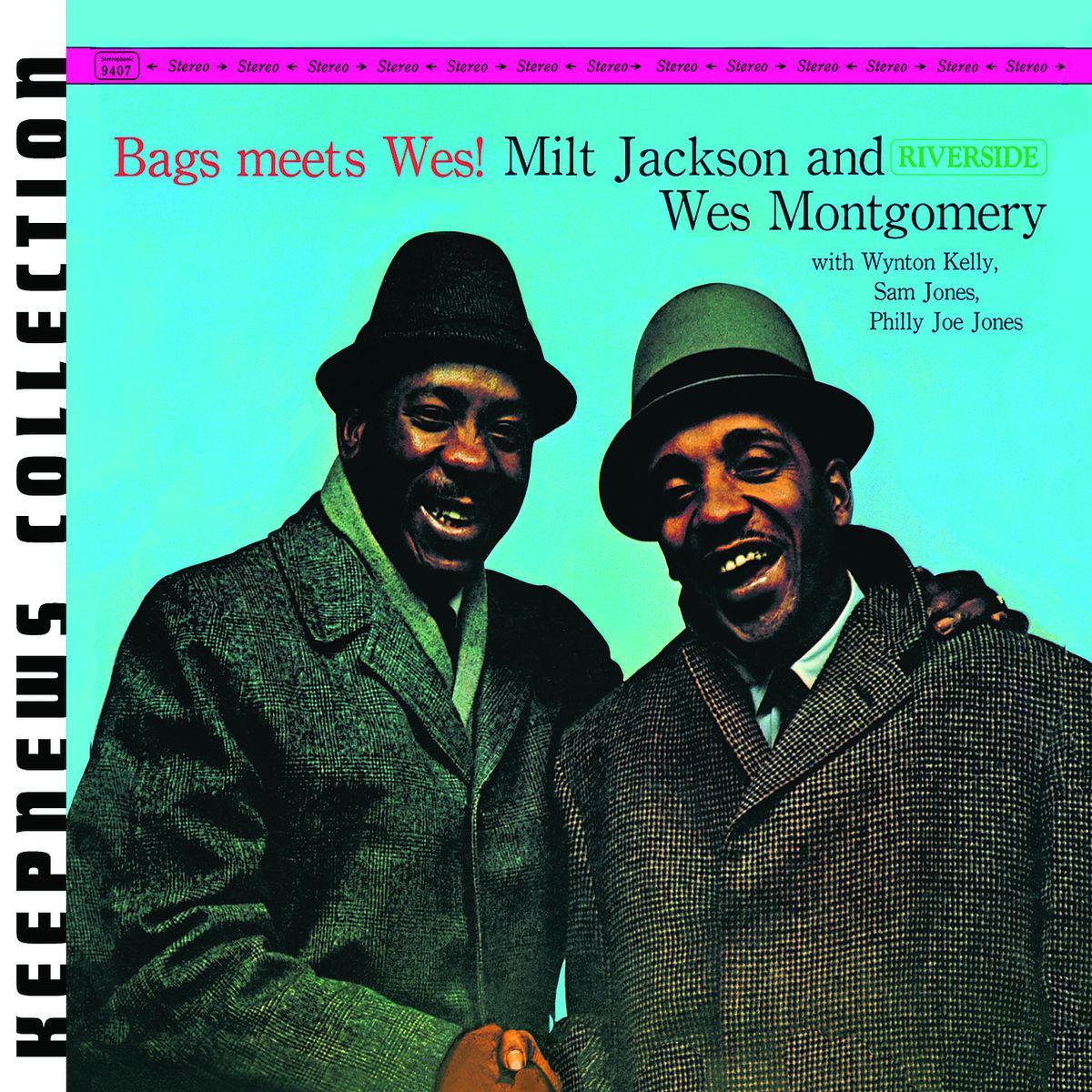 + Wynton Kelly, Sam Jones, Philly Joe Jones
* 25bit remastered
Orrin Keepnews' commentary (from his new liner notes): “The most significant feature of the album is the uncanny rapport between the two leaders. It is difficult to believe but probably true that, although they had undoubtedly frequently heard each other's work, they had never played together. But of course they had many attitudes and attributes in common. If the blues is indeed a language, it is one in which both of these men were extremely fluent. Equally important to both was the melodic content of their music. Some otherwise admirable players do not seem to have fully grasped the important fact that to perform a ballad properly involves much more than just keeping the tempo slow. Both Bags and Wes were firmly aware of this distinction. There is an extraordinary richness and fullness to their performances here, and there is also a feeling that each man is somehow drawing something tangible from the other's performance.”

Orrin on The Keepnews Collection:

This is a series of reissues that can be described as largely centered on my incredibly long (even to me) career as a jazz producer, contributing to the careers of some of the most significant jazz performers of our day. The series follows a specific set of ground rules. In each case the original product is preserved-cover art, the notes, and the entire initial recorded content, in the exact original sequence-and it is now presented with the sonic benefits of 24-bit remastering from the original master tapes. Alternate takes or originally unissued numbers, when available, appear as bonus tracks. In some instances I've added to the total lineup a never-used version that may have been recorded forty or more years ago. When that occasionally allows you to hear for the first time a "new" performance by a long-departed artist, be aware that I join you in considering this a truly wonderful addition. Finally, I have written a complete set of new commentaries, digging back into my memories of those often very good old days to tell a few more stories about this remarkable music and its people. On the whole, I am unreasonably and unshakably proud of the results.
(concordmusicgroup. com)