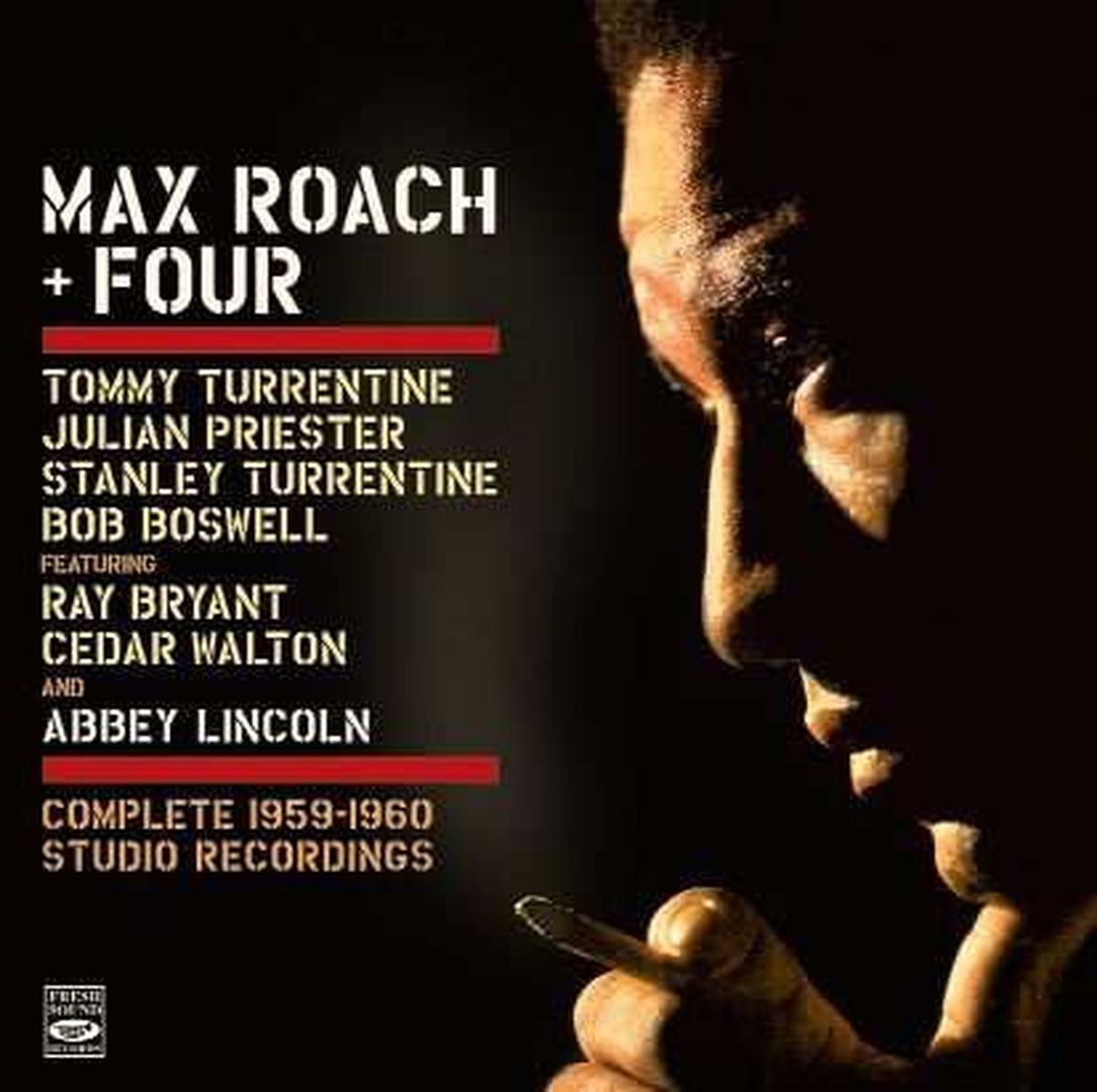 After overcoming the creative crisis brought about by the death of his trumpeter and co-leader Clifford Brown in 1956, and having disbanded his new quintet with Booker Little and George Coleman, Max Roach (1924-2007) kept his faith in the strength of hard bop, and reformed his piano-less group Max Roach Plus Four in 1959.

This time he put his trust in a band of young jazzmen that included the Turrentine brothers-Stanley and Tommy, on tenor sax and trumpet respectively- trombonist Julian Priester, bassist Bob Boswell and, occasionally, pianists Ray Bryant or Cedar Walton.