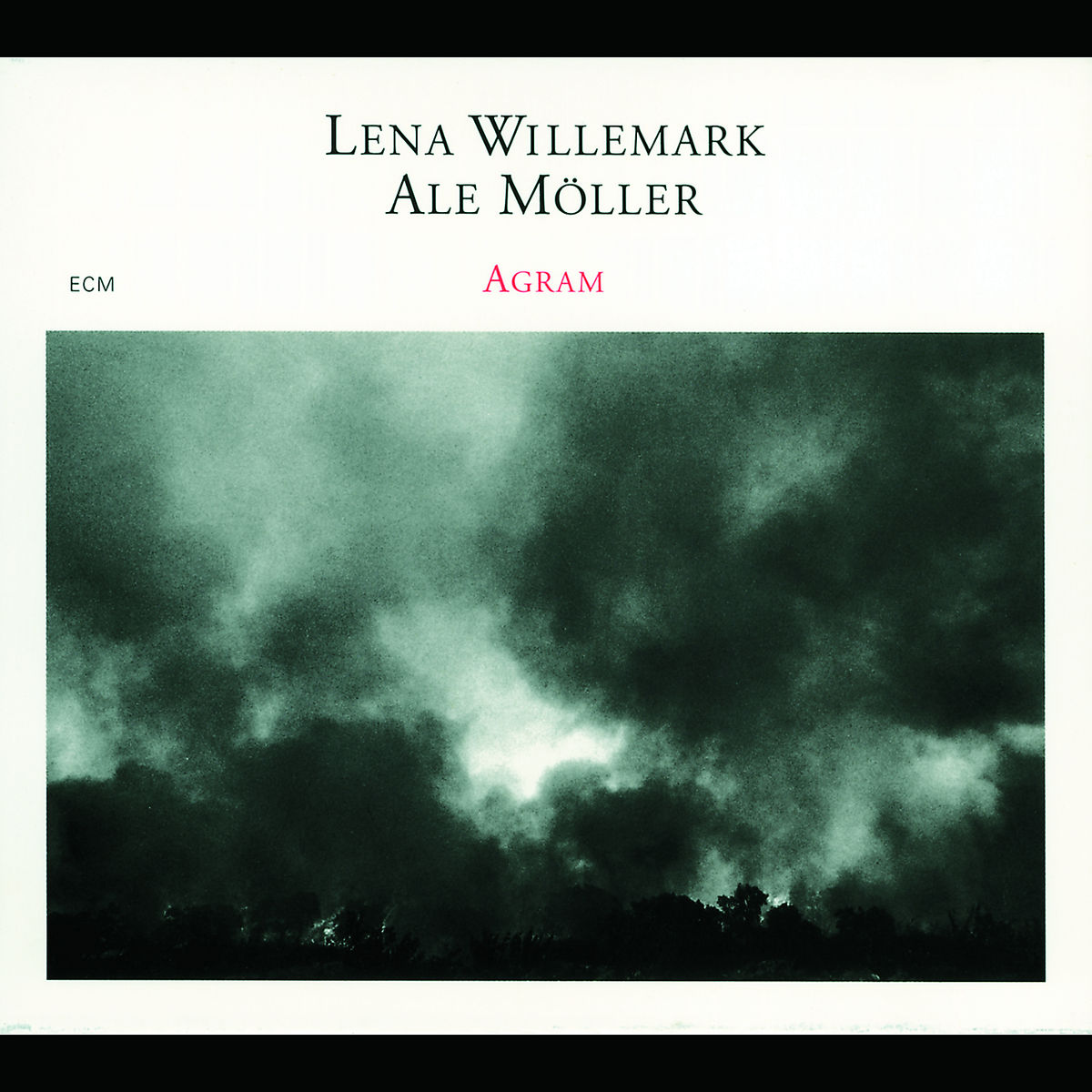 Bewertung:
Artikel am Lager
-17%
EUR 16,99**
EUR 13,99*
Versandkosten
NRW Vertrieb - ECM zum Sonderpreis
Agram represents the second coming of the "Nordan Project". Defined by its co-leaders as "a meeting-place for Swedish folk musicians and musicians from the world of improvisation", its music is based upon, but not limited by, the Swedish folk tradition. Multi-instrumentalist Möller and singer / fiddler / viola player Willemark select the songs, some of which are hundreds of years old, and also write new material. The fresh and vital arrangements are largely the responsibility of Möller, whose unorthodox biography has included extended stopovers in rock and jazz and Greek music on the way to his current, and enduring, commitment to Swedish folk. The tradition - which forest-keeper's daughter Willemark could be said to embody - has benefitted from Möller's forays through the idioms: he has brought new colours to it, even "new" instruments, such as the hammered dulcimer and the mandola (the latter a product of the Celtic revival) neither of which is conventionally used in Swedish folk. Möller has spoken of "a powerful longing to bring the big world home to Sweden. Folk music isn't much interested in borders on maps drawn up by politicians and generals; influences creep in, even in traditional music." Nor is Möller the only Nordan Project participant concerned with extending the instrumentation of Swedish folk: Tina Johansson's percussive armoury embraces African talking drums and the Brazilian berimbau. She studied percussion in both Brazil and Cuba.

Indeed, part of the revelatory appeal of Agram - as with its predecessor Nordan ( ECM1536), released in 1994 - is the way in which the music sparks associations with other musics in the mind. The use of quarter-tones in Willemark's singing and in Möller's mandola-playing, for example, invites comparison with musics of the Near East. Willemark's electrifying herding calls (see "Björnen") employ techniques closely related to those heard in the Balkan mountains of Bulgaria. Mats Edén's drone-fiddle, while entirely Swedish, sometimes seems to be speaking the language of the North Indian saranghi, or suggesting affinities with Scottish pibroch or, for that matter, with Coltrane or Albert Ayler ... there is common ground in the modal improvising and the deployment of overtones for emotional impact. And if one seems to hear the blues reverberating around the valleys in some of Agram's darker moments, it may be because Swedish fiddle playing, too, was once denounced as "the devil's music". Of course, all folk musics are connected in profound ways, yet the range of cross-references, real and apparent, on Agram [it means "oats" incidentally in Willemark's Älvdalen dialect], does seem unusually encyclopaedic. Ale Möller is adamant that the Nordan Project is not "a band" - Lena and Ale and the other participants keep at least a dozen other "regular" bands afloat between them - yet it has already developed a group "language" that will be readily comprehensible to listeners who have appreciated, say, the Chieftains, or Jansch and Renbourne's Pentangle, or Fairport Convention and the Albion Dance Band in their heyday. The Nordan Project could be heard as a contemporary Scandinavian equivalent of those endeavours, inasmuch as Willemark and Möller are similarly "progressive conservatives" concerned both with the preservation and the rejuvenation of the folk tradition that matters most to them. And where Nordan, in its adventurous reconstruction of medieval ballads, was primarily a showcase for Willemark's often stunning vocal abilities, Agram gives a stronger sense of the ensemble's interactive potential: all of the players excel here in conveying the richness and variety attainable within Sweden's "living tradition".

Lena Willemark grew up in the mountain-forest village of Evertsberg in mid-west Sweden, an area where folk culture still thrives, and learned to play and sing with the help of local musicians. She was raised, in other words, in the folk tradition, but even as a child was not deaf to the music that lay outside it. "It was very natural for me to learn how to call for the animals," she told British journalist Andrew Cronshaw, "or to take the fiddle and sit down and learn a polska. And then I went home and listened to Radio Luxembourg..." At 18, she moved to Stockholm to study at the conservatory. It was in the capital that she first heard jazz, "records by Keith Jarrett, Jan Garbarek, Miles Davis. It was like another door opening for me." She began collaborating with jazz musicians, amongst them Nordan Project saxophonist Jonas Knutsson. Together they sound, in the words of Folk Roots magazine, "like two birds in a windblown sky."

Lena met Ale Möller at a fiddler's convention in 1984 and they have played together in numerous contexts since, including their trio Frifot and quintet Enteli, the latter with saxophonist Knutsson and percussionist Bengt Berger (Berger also has several ECM credits including one album as a leader, the African-influenced Bitter Funeral Beer). By the time Möller crossed paths with Willemark, he had emerged from his "Greek period", which had included bouzouki studies with Christos Metcenis, years on the road playing rembetika, and concerts of contemporary Greek music - sometimes under the baton of Mikis Theodorakis. Ale became "theoretically curious" about Swedish folk only after the Greeks had taught him how important it was to have a sense of pride in one's own culture. He fell in with a group of musicians in his home town of Malmo, who became well known in Sweden under the name Filarfolket, whose line-up included Tina Johansson. In 1980, after moving to the Dalarna district he apprenticed himself to several of the best spelmän (folk players) and was initiated into the deeper mysteries of the tradition.

Möller and Willemark met Manfred Eicher by chance in 1992 when the musicians were appearing at a folk-festival while the ECM producer was in town for a Pärt premiere. Over the next year and half they discussed the form that their collaboration should take and the Nordan Project was born. A key figure in its line-up is bassist Palle Danielsson, who has been associated with ECM almost from the beginning of its history. He has been a member of several important ECM bands including Keith Jarrett's "Belonging" group, the Jan Garbarek-Bobo Stenson Quartet, the quartets of Enrico Rava and Charles Lloyd. He is currently a member of the Peter Erskine Trio, which has recorded three albums for the label which extend the Bill Evans tradition.

Of central importance to the music on Agram is the drone-fiddle playing of Mats Edén. Edén comes from the Swedish mid-west and has a growing reputation as a composer of contemporary music which draws upon the Swedish folk heritage. As a soloist he is - like his frequent associate Per Gudmundson (refer to Nordan) - a role model for the younger generation of Swedish fiddle players. On Agram he shares arranging credits with Willemark and Möller on "Lager och Jon" and is co-author of the album's finale "Simonspolskan", which Mats and Ale Möller dedicate to one of their teachers, the fiddler Simon Simonsson.