Kira Skov: The Memories Of Days Gone By (LP + CD) 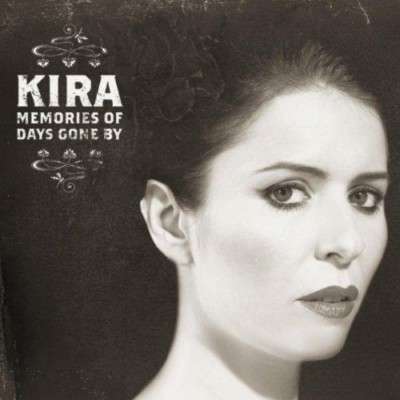 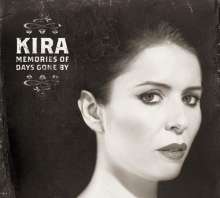 Billie Holiday’s wonderful voice and unforgettable presence on recordings and film have made a deep impression on many of us. She was the greatest, and she still is the greatest. Few artists have left an equivalent mark on the world of jazz, and there is hardly a female vocalist in jazz, soul or rock, who can truthfully decline being influenced by her mastery of interpretation. It seems a banal truth to state that Billie “sang her life” – that her troubled existence is reflected in her singing. However, that’s the way it is.

Vocalist Kira Skov also fell under Billie’s spell: “I’ve been listening to Billie Holiday since my early teens. When I was around thirteen, I found a record in my local shopping center with that beautiful and magical portrait of Billie with the famous flower in her hair. She has been the soundtrack to long periods of my life ever since.”

Often, when we hear new versions of songs that Billie Holiday sang, we inadvertently compare them with the original recordings. We can’t help ourselves. However, it quickly becomes apparent that Kira makes no attempt to sound like Billie Holiday. Kira sounds like Kira, and her personal and original interpretations bring these tunes from the 1930’s and 1940’s into the present. These songs have followed her, been important to her. Kira sings them with feeling, atmosphere and a rare emotional depth.

“What I’m really aiming at with my interpretations, is to bring Billie’s spirit to life for a spell. My departing point is the enormous respect and love that I feel for her versions of some of the greatest classic standards. Nikolai and I have written a few songs that we feel comliment Billie’s material. I think of these songs as a loving tribute to the great Lady Day.”
Tenor saxophonist Jakob Dinesen wrote the arrangements to most of the tunes, which have already been performed several times in front of an audience, most recently at a sold-out concert in the Tivoli Gardens during this year’s Copenhagen Jazz Festival.

35-year old Kira Skov’s interest in music ignited at the age of ten, and at 17, she left on her first trip to London. Since then she has lived in Britain and USA for long stretches. She has toured in Denmark and abroad with Kira And The Kindred Spirits and the British trip-hop star Tricky. Kira and the Kindred Spirits released three albums, and Kira’s latest band, Ghost Riders, released “The Rail Train, The Meadow, The Freeway And The Shadow” in 2008 and “Look Up Ahead” in 2010.

Few can project a rock tune like Kira, but she felt a need to develop other facets of her musical personality. A new and very special sensibility must, as one reviewer ventured, “lead her artistically to new places”. With this release, it has led her straight into the arms of Billie Holiday.