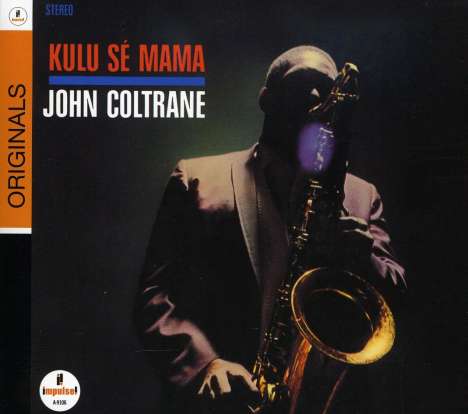 "Vigil" is the kind of fiery saxophone-drum duet that was rarely done in the studio. The title track comes from a period when Coltrane started his own recordings, inviting newcomers to join him. With its use of ritual and diverse idioms, underpinned by percussion, it is a striking example of multiculturalism recorded many years before that word was widely used.