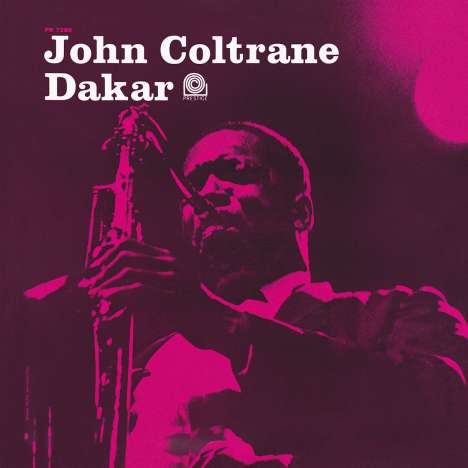 umgehend lieferbar, Bestand beim Lieferanten vorhanden
EUR 8,99*
Versandkosten
+ Art Taylor, Doug Watkins, Mal Waldron, Cecil Payne,
Pepper Adams
n the spring of 1957, John Coltrane had gone through two years of artistic growth so concentrated it was astonishing even in the jazz world, where compressed musical development is far from unknown. As the other horn in the Miles Davis Quintet, Coltrane had moved from virtual obscurity to acclaim as the tenor saxophone innovator of the decade. Although major stylistic departures were to come, Coltrane was at a peak of the probing lyricism and strength of his middle period. With the interestingly contrasted baritone saxophonists Cecil Payne and Pepper Adams, and a rhythm section of great smoothness and swing, Dakar is a gem in the Coltrane discography.