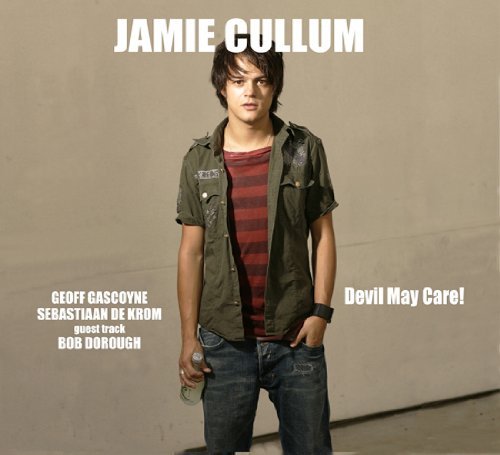 Bewertung:
Lieferzeit beträgt mind. 4 Wochen
(soweit verfügbar beim Lieferanten)
EUR 14,99**
EUR 13,99*
Versandkosten
+ Geoff Gascoyne, Sebastiaan De Krom, Bob Dorough u.a.
* Digipack
Jamie Cullum was just twenty two years old when he signed for Candid and the time he was working around the clubs and pubs accompanied by long time associates and friends Geoff Gascoyne on bass and Sebastiaan de Krom on drums. This was the Trio that made the Candid album Pointless Nostalgic which became an instant hit and set Jamie on the road to universal acclaim (no pun intended!) Geoff and Seb's influence and support for Jamie was considerable over their years together the three musicians developed a close bond. This album features tracks from Geoff Gascoyne’s own album “Keep it to yourself” as well as a guest track from Bob Dorough – a constant source of inspiration for the young Cullum.