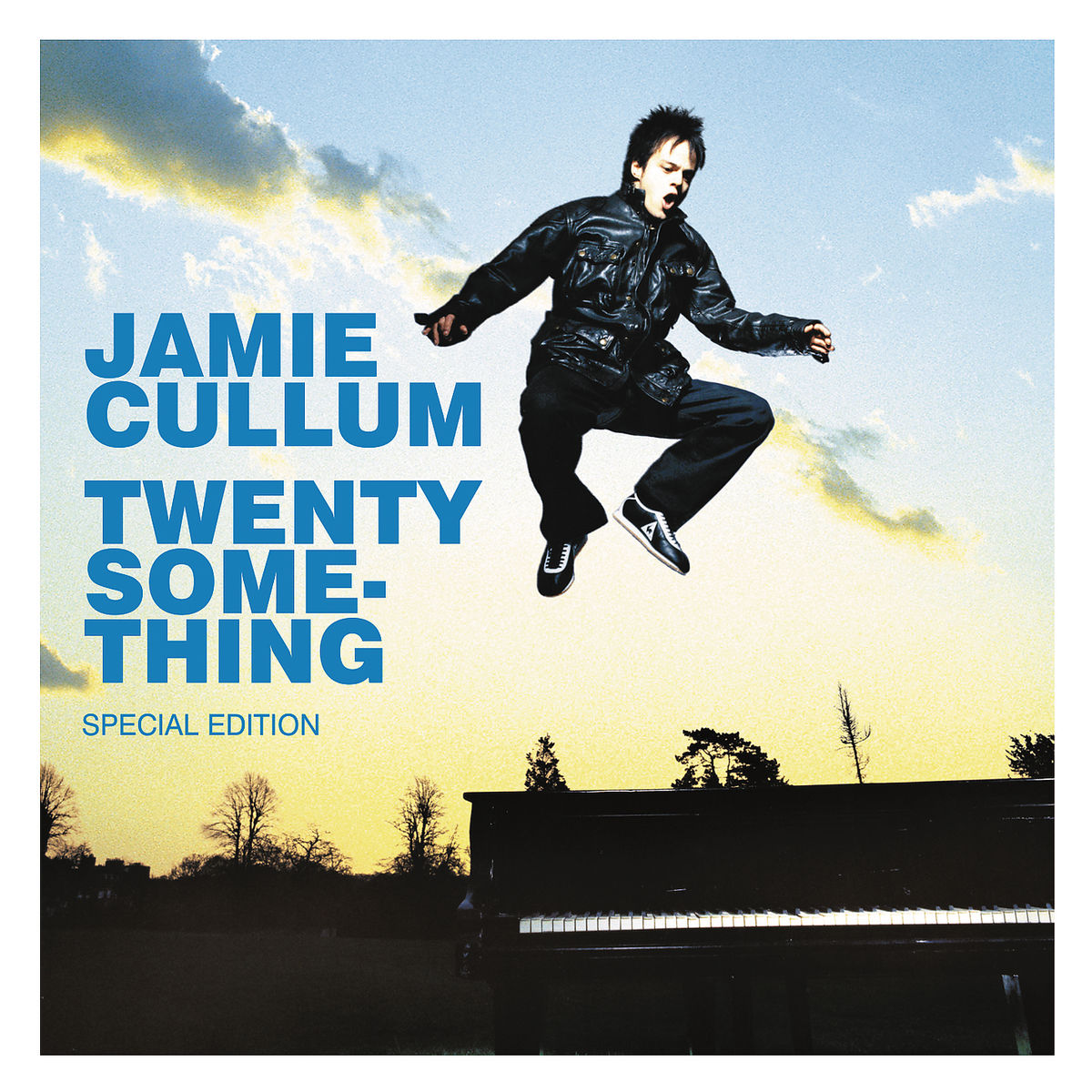 The much anticipated follow-up to the sensational Pointless Nostalgic. Out on the Universal Classics and Jazz label.

Recorded at London’s Mayfair Studio Twentysomething contains a mix of jazz standards, contemporary tunes and heartbreaking ballads. At the helm was American producer Stewart Levine, a veteran of sessions with Simply Red, B. B. King, George Benson, David Sanborn and Masters at Work. Due to the acoustic nature of the music, Levine chose to record and mix Twentysomething entirely on analogue tape. Since the album was recorded almost entirely “live” with no need to correct or improve performances, Levine saw no need for the infinite amount of tracks and computerised ‘improvements’ that digital recording affords. Thus Twentysomething has a warmer, clearer and more realistic sound.

Some of the jazz standards, What a Difference a Day Made, Singing In The Rain and I Get A Kick Out Of You, were written 70 years ago but made to sound as relevant today as they ever did. Similarly, the renditions of contemporary songs - Jeff Buckley’s magisterial Lover, You Should Have Come Over as well as Hendrix’s Wind Cries Mary, are sung in Jamie's own way making them his own.

Crucially, Twentysomething also demonstrates the songwriting flair of both Jamie and his brother Ben. The title track is a modern, vital, and funny song about “freaking out in your twenties”, while These are The Days is a Van Morrison-esque summer anthem for the dumped! And looking likely to be the first single is the radio friendly All At Sea, written one bored afternoon when Jamie worked on the cruise ships.

It’s a big album, ranging from Fifties musicals to Nineties alt-rock via self-penned, up-to-the-minute soulful jazz. And that, says Jamie, is the other side of being in your twenties, being able to jump genres. Being too young to worry about distinctions. Being old enough to grasp the manifold possibilities of music. “I’m still learning, I’m still discovering,” he insists. Jamie has only just begun. (jamiecullum. com)