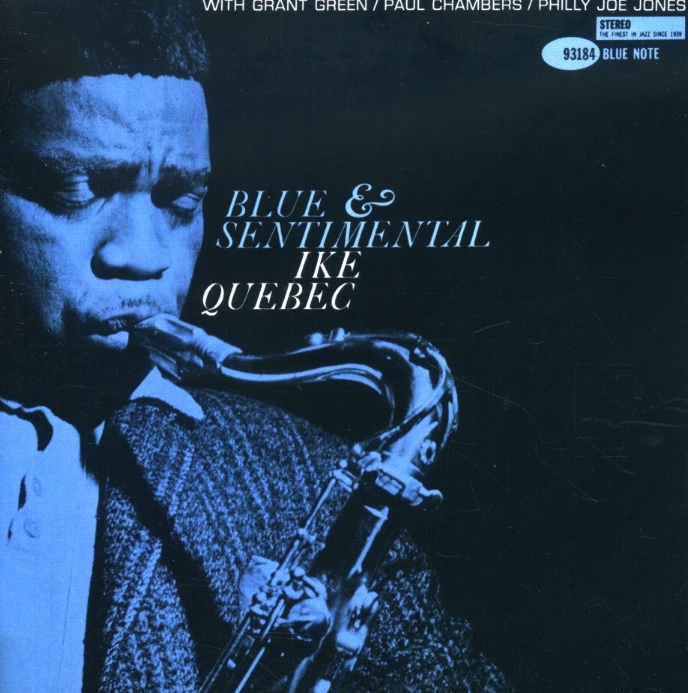 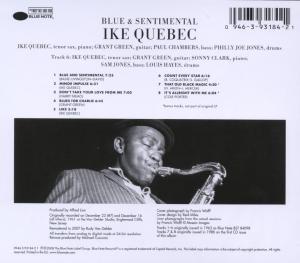 "These recordings, along with the 1961 sessions formed the basis of what Alfred Lyon anticipated to be a significant comeback for the tenor man whose career had been sidetracked both by stylistic changes in jazz and drug abuse. In any event, Quebec’s solid tenor sound was perfectly amendable to the backing of an organ, and he stuck with the formula throughout the rest of his recordings as a leader." (jazzitude. com)

"Blue & Sentimental, recorded in late 1961, here in a resonant 2007 Rudy Van Gelder remastered edition, is probably Quebec's most perfectly realized album. It features an outstanding line-up and was recorded before the lung cancer that would lead to his death began to make itself felt." (allaboutjazz. com)