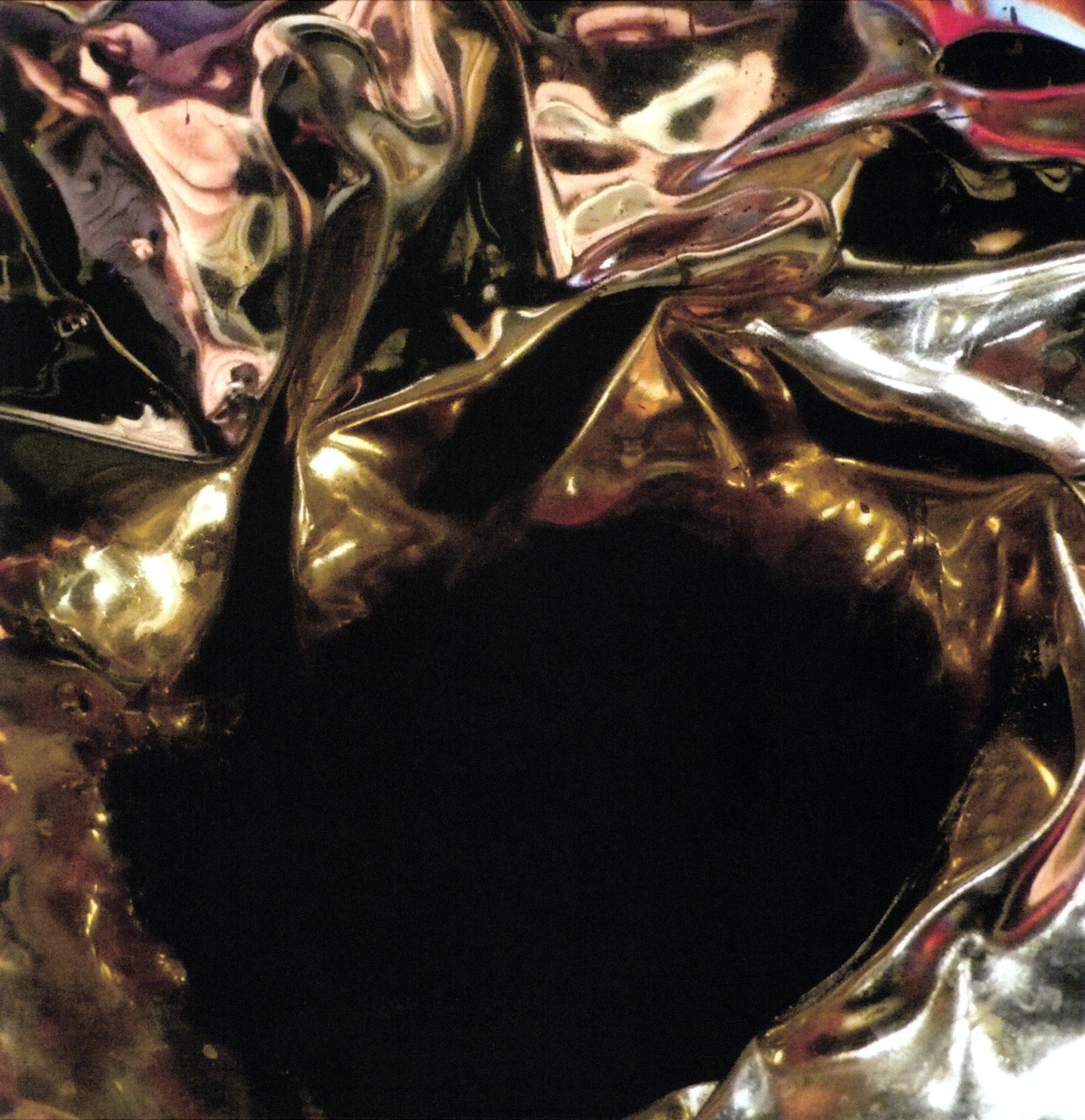 HBE are eight brothers from the south side of Chicago. They come from an extraordinary musical family. Other sisters and brothers are professional musicians, their mothers are singers, and Philip Cohran, their father, has roots running back to Mississippi, his time in the musical hothouse of 1940s St Louis, and his seminal role with Sun Ra in Chicago in the 1950s. When Ra left for the east coast in 1960, Phil stayed in Chicago. By the time the members of the HBE were growing up, Phil’s work as a musical activist and educator had led to the establishment of a space called the Sun Ark in a warehouse behind the family home above a furniture shop. At night when they went to bed the children would hear their father rehearsing with his band the Circle Of Sound. They were wakened at 6 a. m. for several hours’ music practice before going to school. From an early age they were a central part of their father’s Youth Ensemble. Coinciding with this involvement in their father’s ethos was a parallel passion. “At night we used to sneak under the covers and listen to NWA and Public Enemy. Ice Cube and Eazy-E were our heroes.” Very young, they formed their first group, GWC (Gangsters With A Curfew), which morphed into Wolf Pak (War On Pigs And Klan). “We used to hum. We used to all hum the same way that we play our horns now, everybody on beat boxes or making harmonies, and we’d pass the mike around and rap.” --- By the end of the nineties, with everyone out of school, they brought together their musicianship, their jazz roots and their hip hop sensibility, and made a living busking on the streets of Chicago. They came up up with their name after an incident on the El: playing on the platform, a man in a suit watched them for hours, missing train after train, till in the end he walked up to them and said, “You guys just hypnotized me”. Crucial to the mix was their burgeoning skills as composers, which meant the music they played really was their own. (They wrote all of the tracks on this album except Alyo, written by their father, and Rabbit Hop, written by Moondog.) Eventually the group transferred to New York City, and after playing out relentlessly, including gigs with Mos Def and Erykah Badu, and some particularly incendiary shows in Europe, they have come to be known as one of the hottest and most individual bands around. --- This album is the result of a chance encounter in 2005. November, a cold market day in Portobello Road with all the customary Portobello ingredients: crowds snaking by the stalls selling flowers and fruit and vegetables, the Salvation Army on guard outside Woolworths, Italian tourists milling around looking for Julia Roberts' blue door. Only thing, the soundtrack was different. Instead of the panman in the Santa hat playing Christmas carols, there were strains of Ellington and the swagger of brassy funk cutting through the morning fog. Stationed on the corner of Talbot Road... eight horns and a drum kit are rocking Ladbroke Grove. --- Recorded on the back of the Africa Express trip to Lagos last October, during a three-day stop-over in London, with the drummer's stool shared by Malcolm Catto from the The Heliocentrics, Sola Akingbola from Jamiroquai, and the one and only Tony Allen. Another friend from the Nigeria trip, Flea from the Red Hot Chili Peppers turned up at the session: handed Paul Simenon’s bass, parked up in the studio, he muttered, “Woah, so this is the thing that this was written on”, hammering out Guns Of Brixton. So here it is. Honest Jon’s are proud to present the gorgeous, thrilling music of the Hypnotic Brass Ensemble. --- Gabriel Hubert (Hudah) - trumpet -- Saiph Graves (Cid) - trombone -- Tycho Cohran (LT) - sousaphone -- Amal Hubert (Baji) - trumpet -- Jafar Graves (Yosh) - trumpet -- Seba Graves (Clef) - trombone -- Tarik Graves (Smoov) - trumpet -- Uttama Hubert (Rocco) - euphonium -- with Sola Akingbola – drums (3 / 4 / 5 / 7 / 8 / 9 / 10 / 11 / 13) -- Malcolm Catto – drums (1 / 2 / 11 / 12) -- Tony Allen – drums (6) -- Flea – bass (4) -- Damon Albarn – moog (13) --- TRACK LISTING: Alyo / Gibbous / War / Ballicki Bone / Flipside/ Marcus Garvey / Jupiter / Party Started / Rabbit Hop / Sankofa / Hypnotic / Satin Sheets / Rabbit Hop (Version)