Hiromi: Place To Be 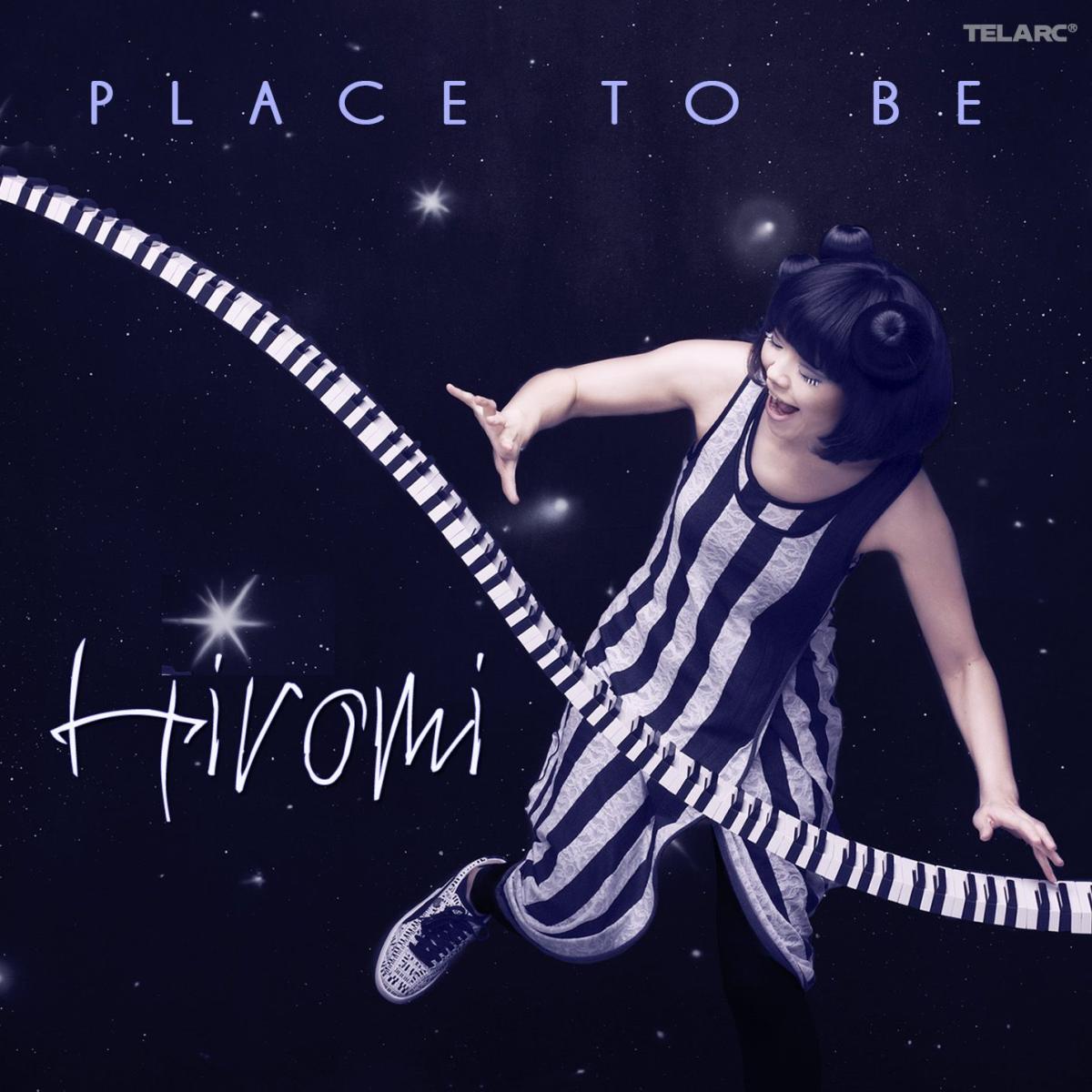 Weitere Ausgaben von Place To Be

If all the world is indeed a stage, pianist-composer Hiromi Uehara has played on just about every corner of it. Since the beginning of the decade, she has supported her impressive body of studio work with an ambitious tour schedule that has electrified audiences throughout the U. S., Europe, Asia and elsewhere with performances that have pushed the limits of piano jazz to new frontiers of compositional and technical skills.

Each stop on her journey – be it the world-class metropolis, the quiet college town or something in between – has introduced her to a new and singular vibe that has left an indelible impression on her creative sensibilities. Indeed, she has come away from every new place with just as much as she has brought to it, and perhaps even more.

Hiromi chronicles just a few of the many places and moments where she has experienced the almost mystical exchange between performer and audience on Place To Be, her new CD on Telarc International, a division of Concord Music Group. The album is her first solo piano recording.

“I really wanted the record to be a kind of travel journal,” she says. “I’ve traveled so much in the last few years that I’ve started to wonder exactly where is the place that I’m supposed to be. Traveling takes so much out of you. It can be exhausting. But as soon as I go on the stage and I see people who are very happy because of what I’m doing, it just erases all of the struggles and the craziness that can come with all the traveling, and it really fulfills me.”

To Hiromi’s way of thinking, music is something much more than just notes on a scale or a series of black and white keys. Rather, it is a naturally occurring phenomenon to be plucked out of the air, a vibration to be captured and re-transmitted to receptive ears and open hearts. “Some places have such a special vibe,” she says. “Sometimes a melody emerges in and around a place without me having to think about it at all. I can just walk down the street and I hear it. I’m always thinking about composing, and always trying to find what parts of the world around me can be musical. Sometimes it just comes to me in a beautiful moment.”

In addition to being a musical travelogue, Place To Be also represents a personal milestone for Hiromi, who recorded the album just days before her thirtieth birthday in March 2009. “I wanted to record the sound of my twenties for archival purposes,” she says. “I felt like the people whom I met on the road during my twenties really helped me develop and mature as a musician and as a person. So in addition to making a record that represented all of these places that have inspired my music, I also wanted it to be a thank-you to those people. I feel very fortunate to have spent this part of my life traveling to all these places and making people happy.
(concordmusicgroup. com)