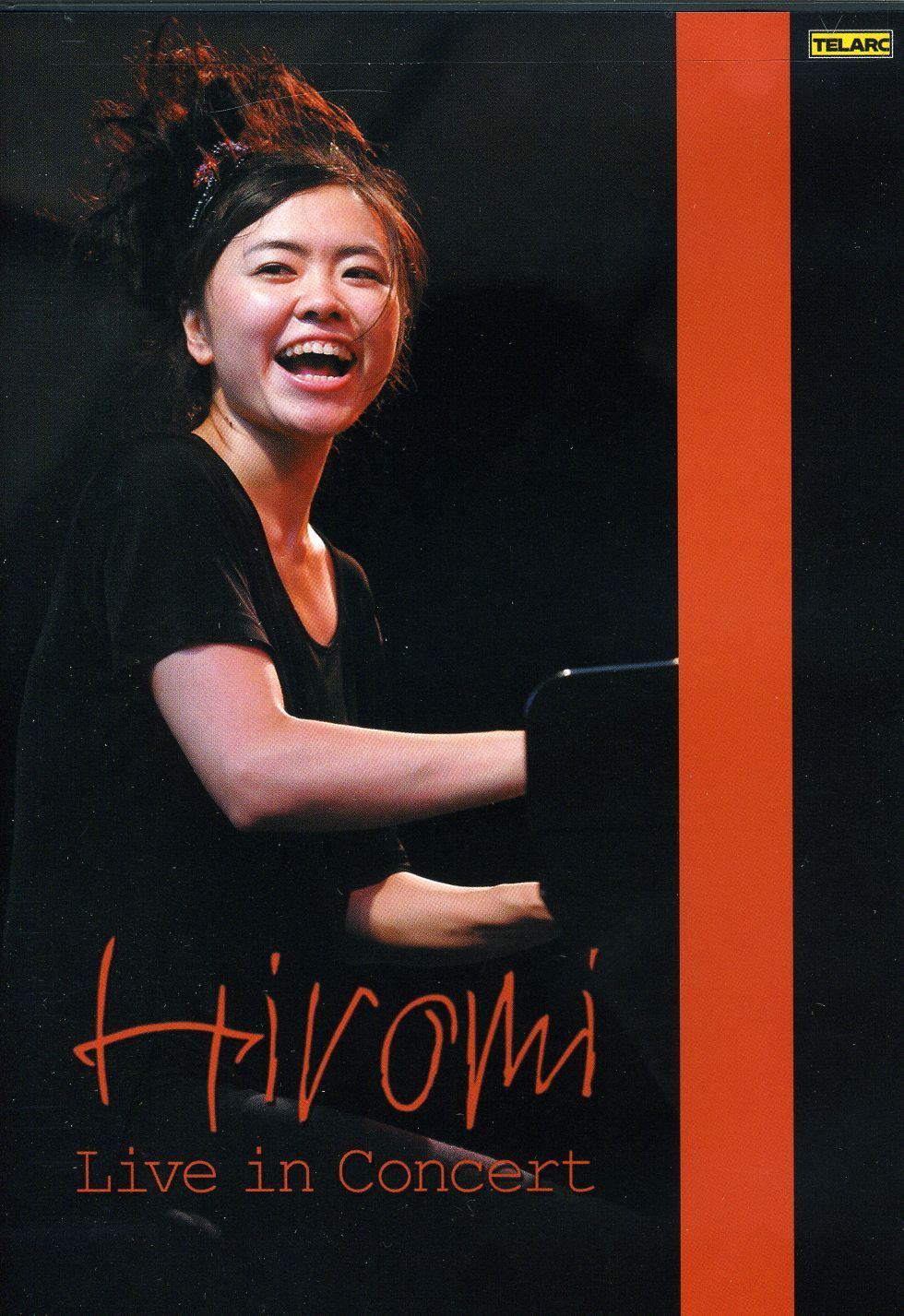 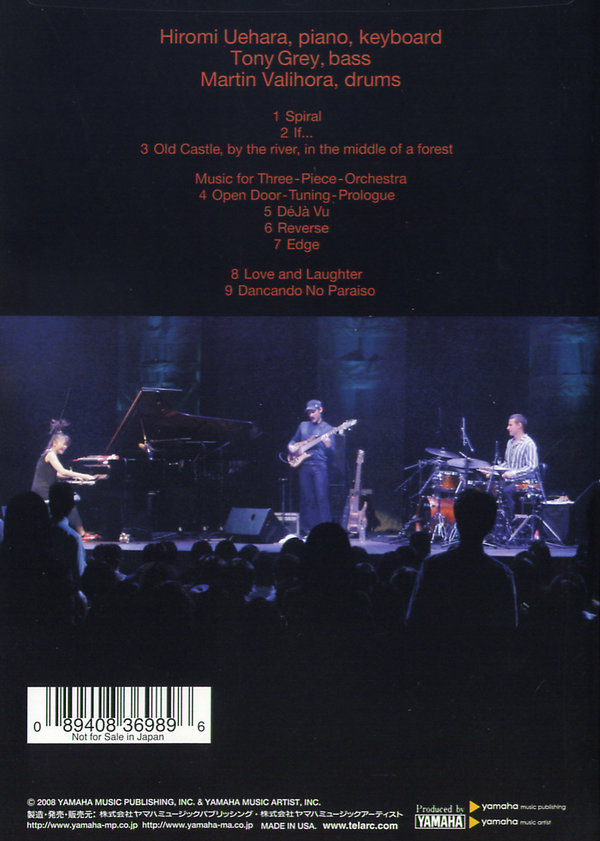 Hiromi Uehara has been heralded as one of the brightest new lights on the piano jazz landscape since the release of Another Mind, her 2003 debut recording. Six years and four critically acclaimed albums later, she has not only lived up to the initial praise for her early efforts but surpassed it entirely – thanks in large part to live performances that spotlight her boundless talent, energy and artistic vision.

This summer, you can experience not one but two concert performances by this brilliant young piano virtuoso in Hiromi Live in Concert and Hiromi’s Sonicbloom Live in Concert – two DVDs scheduled for simultaneous worldwide release on Telarc International, a division of Concord Music Group.

Hiromi Live in Concert features the pianist in a trio setting, accompanied by bassist Tony Grey and drummer Martin Valihora. Recorded at the Shinagawa Stellar Ball in Tokyo in December 2005, the DVD captures the playful yet masterful dynamics between Hiromi and her two highly talented sidemen. Throughout the ninety-minute presentation, the trio derives its creative energy from a constant give-and-take of technical precision and raw enthusiasm. The results are sometimes passionate, sometimes playful, but always compelling.

The set opens with the ambient and atmospheric “Spiral,” followed by the more rhythmic and energized “If.” The centerpiece of this trio performance is “Music for Three-Piece Orchestra,” a three-song suite that culminates with the fiery “Edge,” a song that builds to a high-speed, high-intensity crescendo with all three players operating as a single musical organism at non-stop, pressure-cooker intensity.

In 2008, shortly after the release of Beyond Standard, Hiromi and her crew of Grey, Valihora and Fiuczynski scored high praise from Keyboard magazine: “Hiromi’s penchant for deep grooves, abrupt changes in direction, engaging orchestration, and blending jazz idioms both old and new are clear…This band can blow, and they know how to have a good time.”

But this isn’t just a party for the players. Everyone’s welcome. Settle in with either or both of these live DVD recordings and witness one of the bright new lights of twenty-first-century piano jazz.
(concordmusicgroup. com)