Hans Koller (Saxophon): Out On The Rim (Limited Edition) 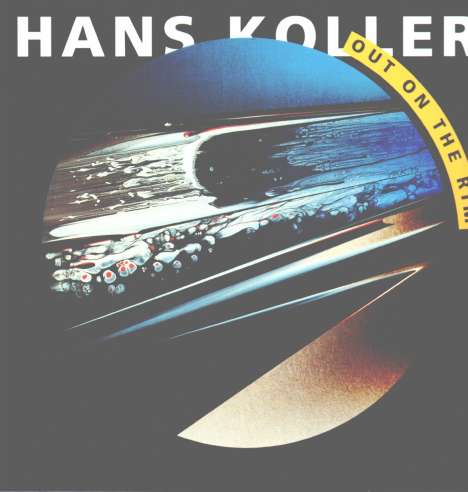 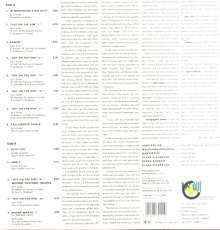 Weitere Ausgaben von Out On The Rim

The great Austrian saxophonist Hans Koller made this highly distinctive recording in 1991 – his first album in ten years – and dedicated it to one of his favourite writers, Russ Thomas, from whose book the title is taken. The album consists principally of tunes composed and arranged by Koller played by a most accomplished "choir" of fellow saxophonists with great feeling and expression. And an undeniable bonus is a duo between Hans Koller and Warne Marsh, improvising on the chords of "All The Things You Are", which was privately recorded in 1984 when the two saxophonists were on tour together.

Mehr von In + Out