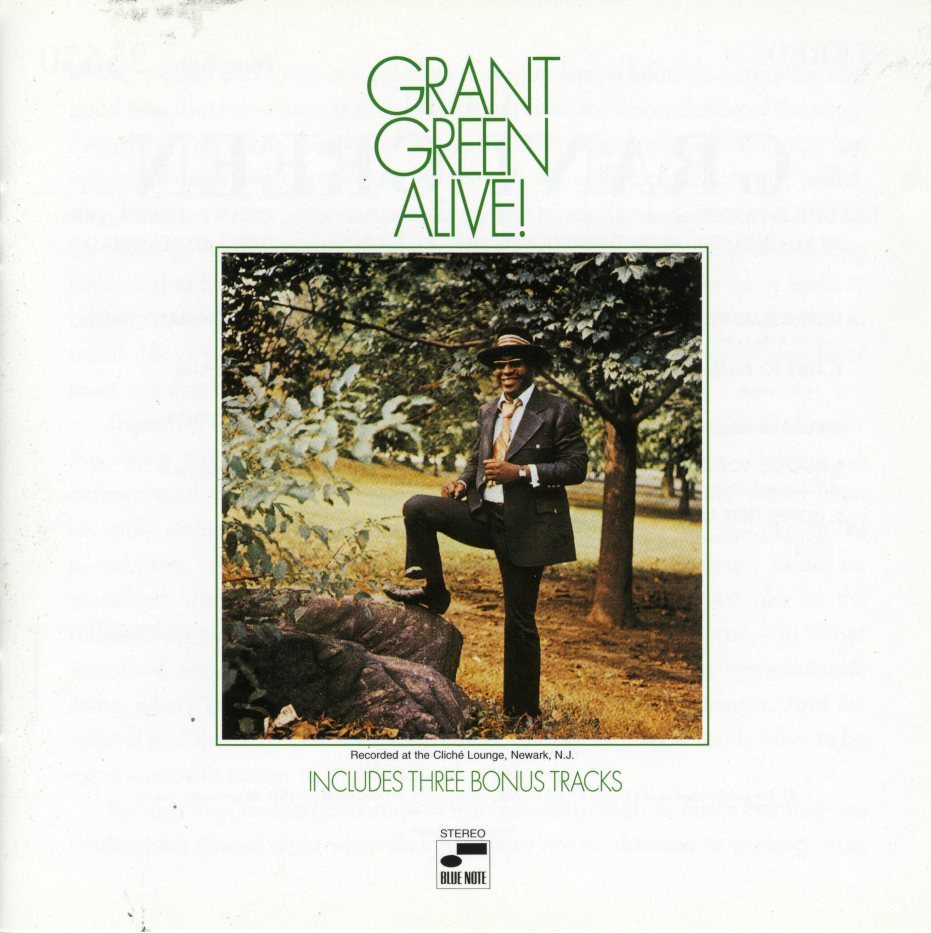 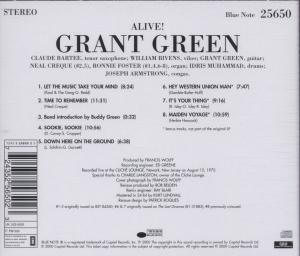 This CD now runs over 66 minutes, includes three bonus tracks including a killer version of "It's Your Thing" and the previously unissued "Maiden Voyage". Newly remixed and remastered in 24-bit, the music has great fidelity and clarity than ever before.