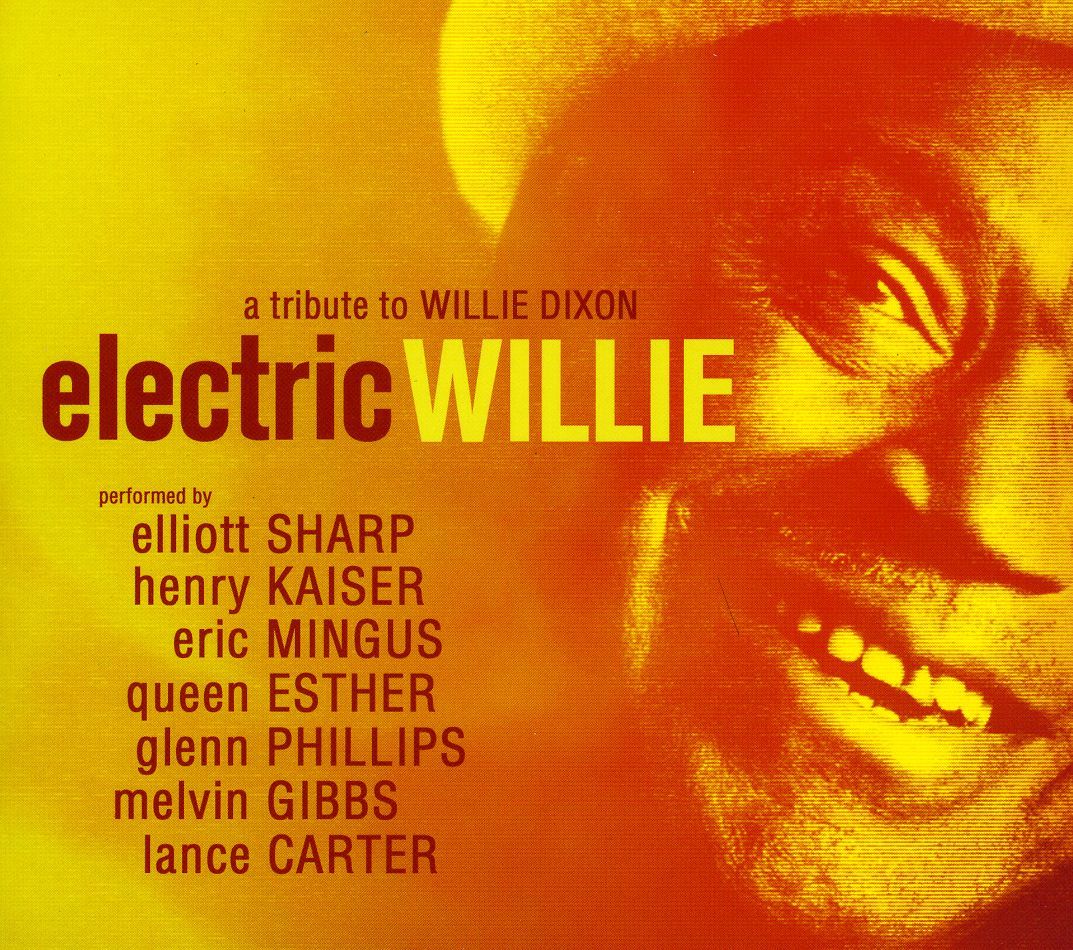 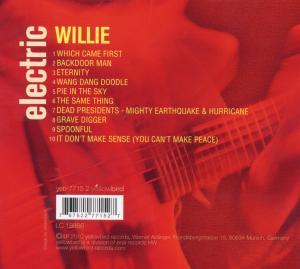 ELECTRIC WILLIE
I first came to the blues through the Yardbirds and Rolling Stones, typical for a middle-class white kid in the suburbs in the mid-1960's. A recurring name in the songwriting credits was Willie Dixon. As my blues listening deepened into the real stuff, I soon realized that Willie Dixon was the man who distilled in words and music so much of the essence of the black American experience: it's myths, histories, rituals, joys, sorrow, pain, and hopes. These songs and their embedded memes spread throughout American music. In so many ways, Willie Dixon provided the link between blues and rock. Playing in bands from the 60's onward, it was always natural to include a Willie Dixon tune whether for its lyrics, both sly and wise, or its infectious grooves and harmonies. These songs have stayed with us and one hopes, will always be with us.

Scott Beal was the late and lamented founder of Gaff Records - a friend and wisecracking companion who is sorely missed. It was Scott's idea to get Henry Kaiser, Glenn Philips, and I together for a project. In my discussions with Henry, the Electric Willie concept was born - a sonic tribute to the master and also a tribute to the Electric Mud and Electric Wolf records dissed by critics yet strangely loved by many musicians who dug the psychedelic excess and especially the wicked licks of guitar master Pete Cosey. Obvious choices to join us were the slamming rhythm section of bassist Melvin Gibbs and drummer Lance Carter (another friend late, lamented and sorely missed!) and singers Eric Mingus and Queen Esther.

While always enjoying jamming the classics, we also hoped to bring to the table some of Willie Dixon's lesser known works including his collaborations with Ry Cooder and the Grateful Dead's Bob Weir. Throughout his life, Dixon was man of great conscience and pacifism who often commented on social and political issues. Mingus and Queen Esther give impassioned readings throughout and as guitarists we tried to go over the top while relying on Melvin and Lance to keep us connected to terra firma, whether rock solid or in temblor mode.