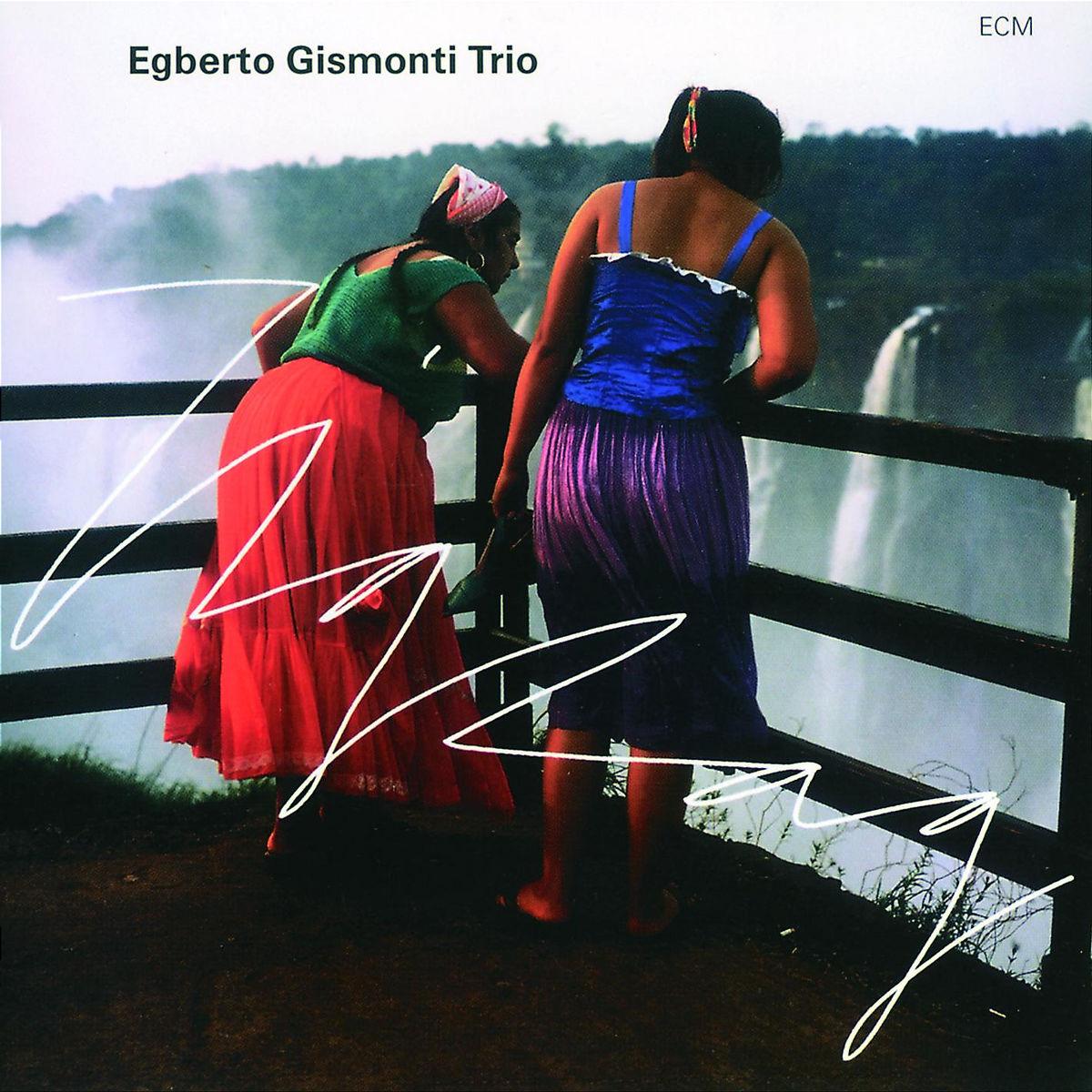 Bewertung:
versandfertig innerhalb von 1-3 Tagen
(soweit verfügbar beim Lieferanten)
EUR 16,99**
EUR 15,99*
"ZigZag" is the 14th Gismonti recording to be issued by ECM and features his touring band of Nando Carneiro, who doubles on guitar and synthesizer, and bassist Zeca Assumpacao. The trio members have been friends since the 1970's and collaborated on many projects and tours both in South America and Europe. More than 20 years after his ECM debut, "Dança das Cabeças", Gismonti remains a category unto himself. Born in the small Brazilian town of Carmo to a Lebanese father and a Sicilian mother, he grew up in an "international" environment . Beginning classical piano at the age of 5, his earliest yearnings were to play and compose music in the European tradition. At the age of 20 he went to Paris to study initially with composer Jean Barraqué and later with Nadia Boulanger. Whereas Barraqué passed on his enthusiasm for Debussy, Ravel and Stravinsky to the young Egberto, Boulanger sent the aspiring composer home to reacquaint himself with his Brazilian roots. Upon his return to Brazil, Egberto immersed himself in his country's rich musical resources using the samba, choro, jazz, bossa and baiao in creating his own new music. He also turned his attention to the guitar, an instrument at the musical center of his homeland. Attracted originally by the Brazilian choro form which he negotiated on classical acoustic guitar, he switched to an 8-stringed instrument in 1973, and gradually worked his way up to his present 10 and 14-string guitars.