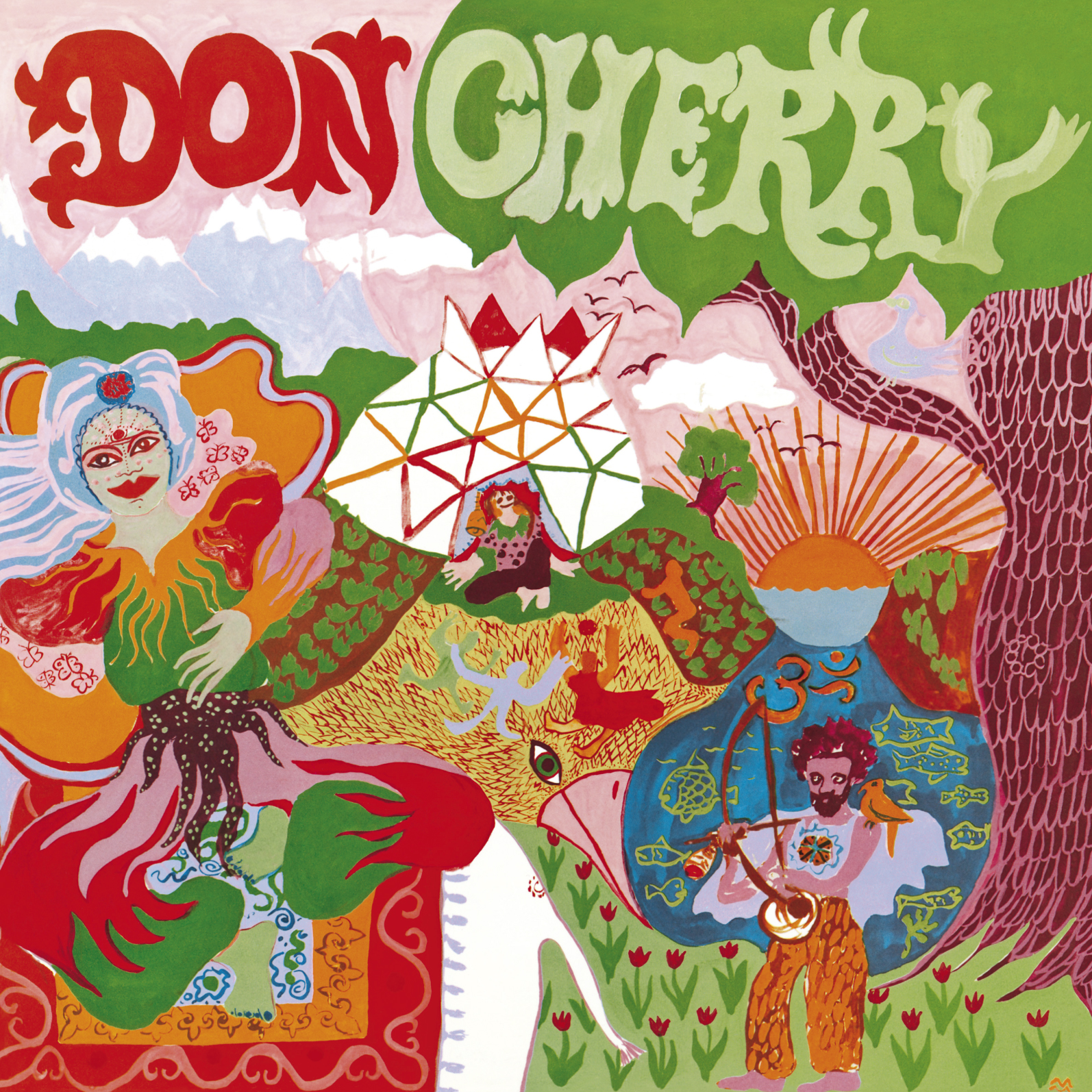 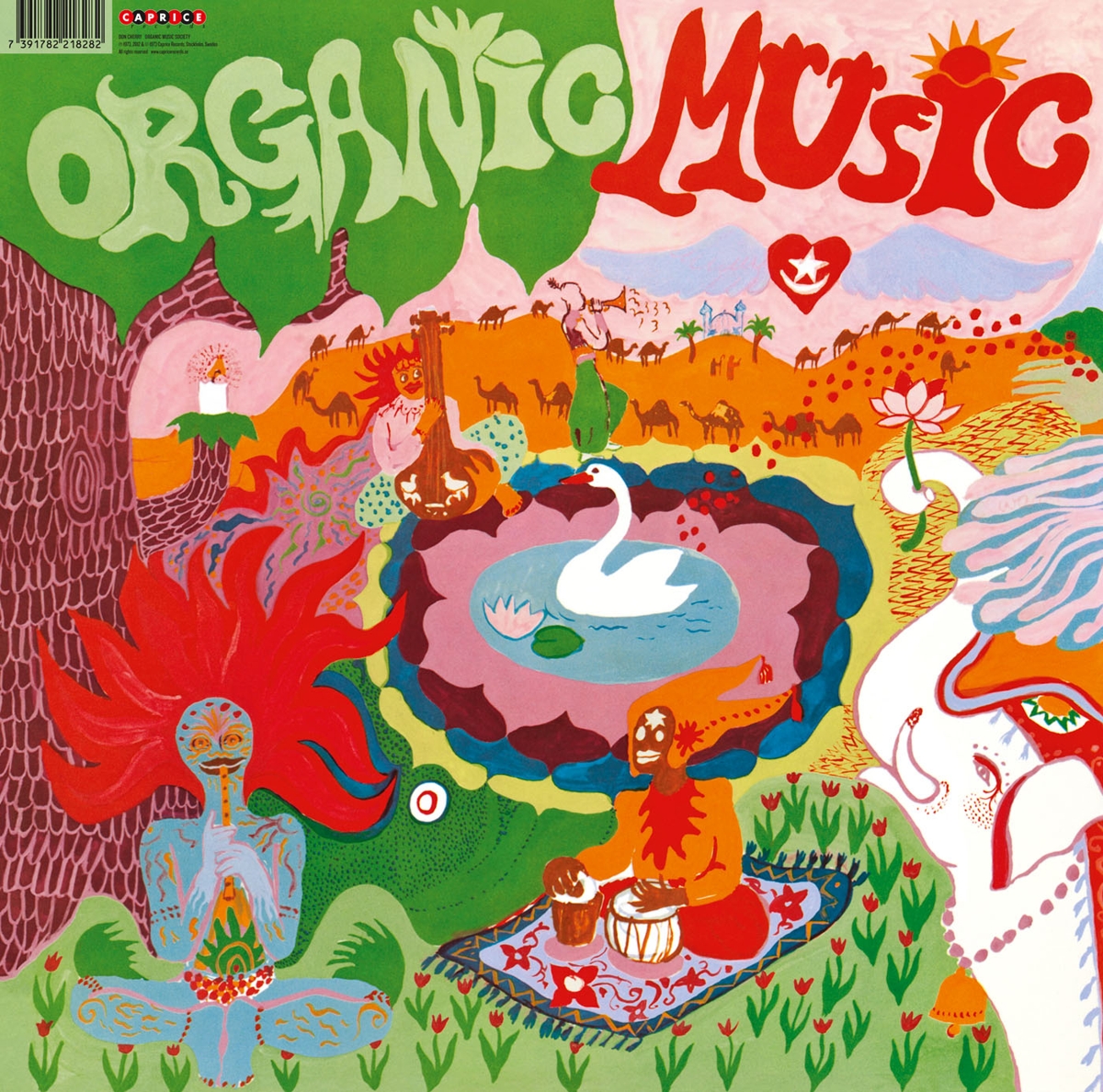 *** Gatefold Cover
One of the towering figures of American music, Don Cherry was part of the revolutionary free-bop quartet led by Ornette Coleman in the late 1950s and early 1960s, an ensemble that helped shift the conversation about jazz from chord changes and swing to freedom and energy.

Always an independent spirit, Cherry brought his openness and burgeoning knowledge of traditional musics from around the world to bear on Coleman’s project, lending an infectious, absolutely original air to the bold new music. By the late 1960s, the pocket-cornet player was living in Sweden, with his wife Moki Karlsson, playing with Swedish musicians from all backgrounds, seeking out exciting partners in a somewhat hippie-like atmosphere. It was in this milieu, in the summers of 1971 and 1972, that Cherry recorded the tracks for his legendary double album, Organic Music Society, which was released on Caprice and is now reissued for the first time on CD and Vinyl.

The sessions that comprise Organic Music Society are varied and represent several directions in Cherry’s oeuvre. Only two tracks (“Elixir” and “Relativity Suite”) were recorded in a studio setting; the rest of the music was made live, in wildly divergent circumstances. Along with various top-notch Swedish players—Bengt Berger, Christer Bothén, Tommy Koverhult—the accomplices include Turkish percussionist Okay Temiz and an early appearance by the Brazilian berimbau specialist Naná Vasconcelos. Cherry himself performs on pocket cornet, but also on voice, harmonium, flute, conch shell, and piano. Compositions include some familiar material, such as “Relativity Suite” and Pharoah Sanders’ classic “The Creator Has a Master Plan,” and fascinating material from Dollar Brand (“Bra Joe from Kilimanjaro”) and even the world minimalist composer Terry Riley (“Terry’s Tune”). Some tracks are long, loose, and meditative (“”North Brazilian Ceremonial Hymn”), while others are taut and bracing; on one track, a 50-piece string orchestra accompanies the band. Across the board, on Organic Music Society we find Cherry’s intense interest in multicultural sounds, in the intersections of improvisation and folk music, and the expansion of jazz into a melting pot of sonic experience.