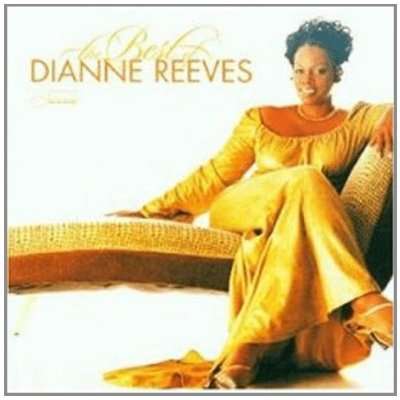 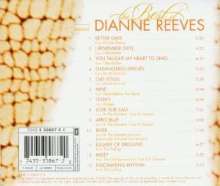 Dianne Reeves (geb. 1956)
When You Know
CD
EUR 19,99*
During the same decade that saw the passing of so many great female jazz vocalists - Sarah Vaughan, Carmen McRae, Ella Fitzgerald, Betty Carter and others - a handful of new singers arrived in the '90s to carry the torch into the future. One of the most significant singers to come into her own in the last ten years is Dianne Reeves. Blue Note focuses attention on Reeves' brilliant career with The Best of Dianne Reeves. Two of the tunes on The Best of Dianne Reeves have never been released in the U. S. before: Dianne's stunning take on Joni Mitchell's "River," an out-take from her Grammy-winning CD, In The Moment - Live In Concert from 2000, and a sublime rendition of the Johnny Burke / Erroll Garner classic, "Misty," available only on the Japanese release of The Calling: Celebrating Sarah Vaughan from 2001. The other songs, including several that Reeves co-penned, come from her extensive catalog of albums: Dianne Reeves (1987), I Remember (1991), Art and Survival (1994), Quiet After The Storm(1995) and Bridges(1999). The Best Of Dianne Reeves also includes "Fascinating Rhythm" from The Calling: Celebrating Sarah Vaughan, which is nominated for Best Instrumental Arrangement Accompanying Vocalist(s) at the 44th Annual GRAMMYs and is Reeves' 10th Blue Note album and 13th recording overall.