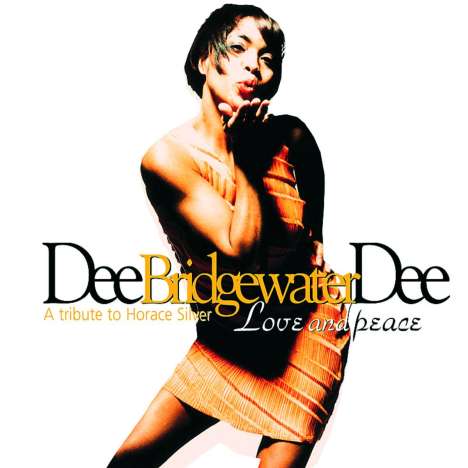 Dee Dee Bridgewater (geb. 1950)
Afro Blue
CD
EUR 14,99*
A TRIBUTE TO HORACE SILVER, recorded in 1994, showcased Dee Dee’s dream to sing Horace’s compositions one day. It was a milestone celebrated in performance night after night on stages around the world, from Carnegie Hall in New York to the Olympia Theatre in Paris, where Dee Dee brought audience to their feet in thunderous applause. The album was crowned by a Grammy® nomination, second to the nomination of Dee Dee’s earlier release “Live in Paris ” in 1987, and the awarding of the 1995 “Billie Holiday” Prize by France ’s Academie du Jazz. (deedeebridgewater. com)