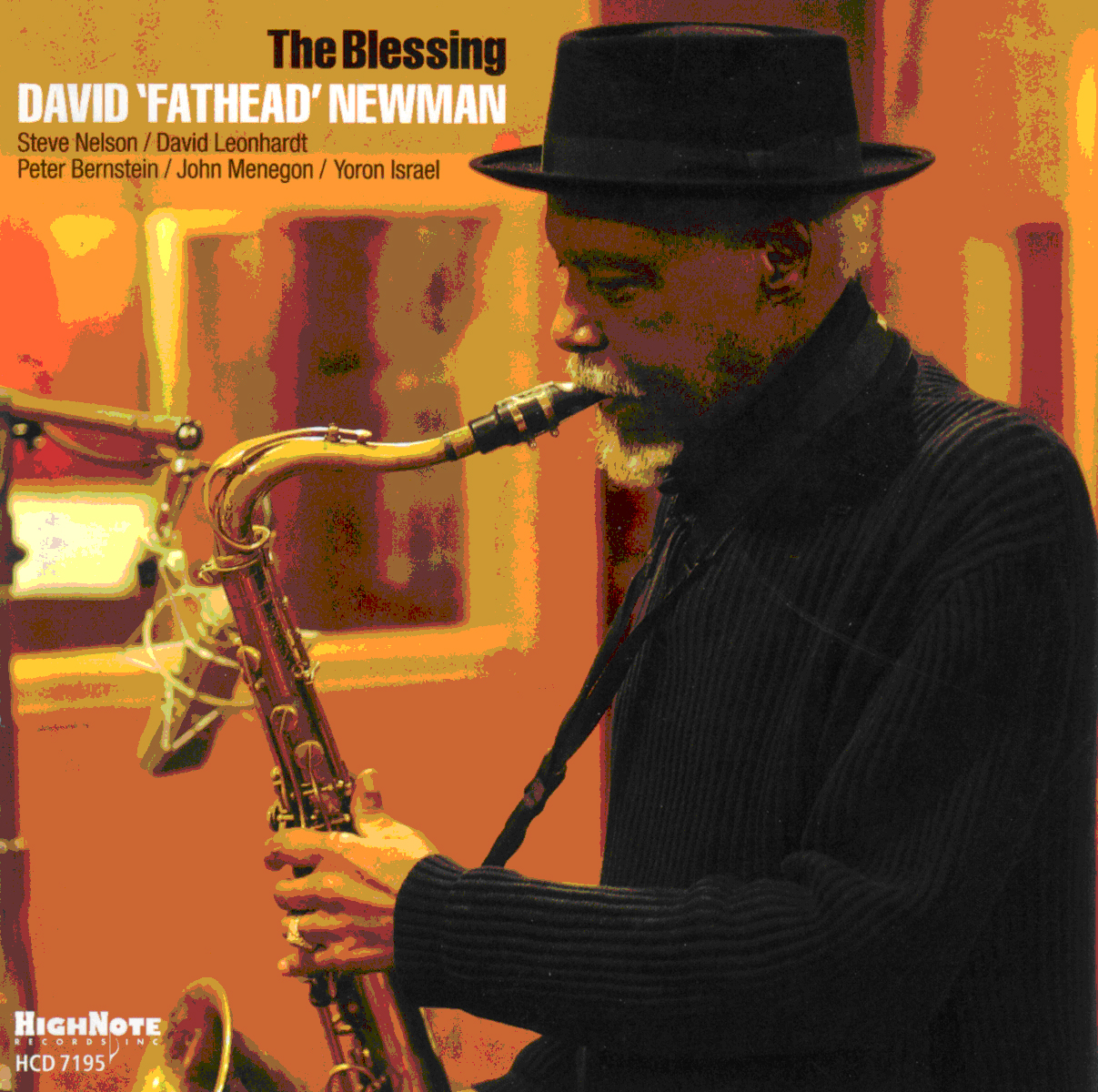 Bewertung:
lieferbar innerhalb einer Woche
(soweit verfügbar beim Lieferanten)
EUR 15,99*
Versandkosten
+ Steve Nelson, David Leonhardt, Peter Bernstein u.a.
David Newman was a musician's musician. Whenever someone wanted to add something special to their own recording, they called "Fathead." His horn graced the recordings of such diverse artists as Ray Charles, Dr. John, Eric Clapton, Jane Monheit, the Average White Band, Queen Latifah and others. Sadly, this was to be David's last recording but it finds no decline in his creativity or his formidable chops. Ever the master, David leads a band of his friends and preferred sidemen in a fine session caught at the famed Rudy Van Gelder Studio. David's authoritative playing sums up a lifetime of experience and grants us a look at his final intensely personal thoughts on music and, by extension, life itself.