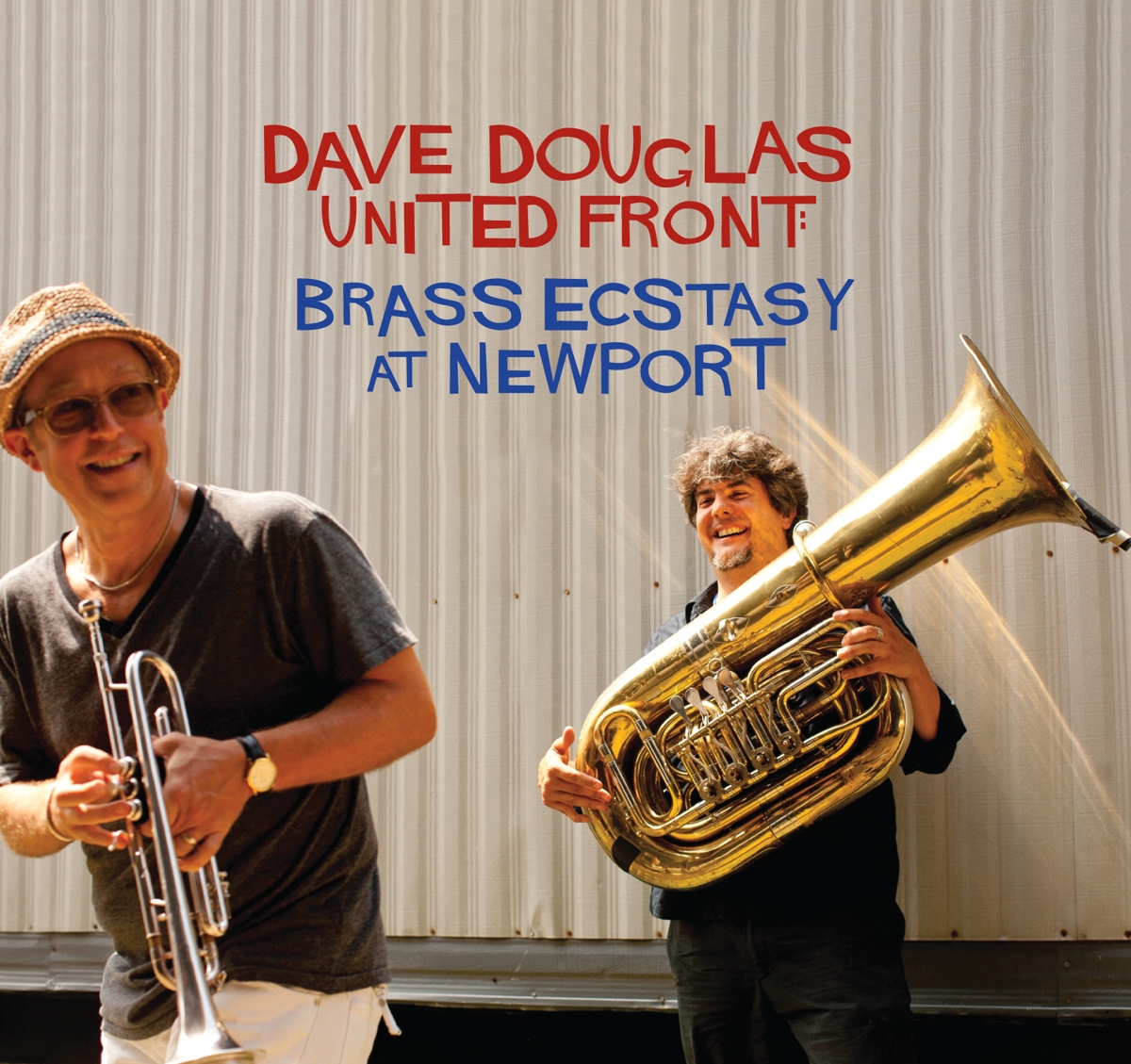 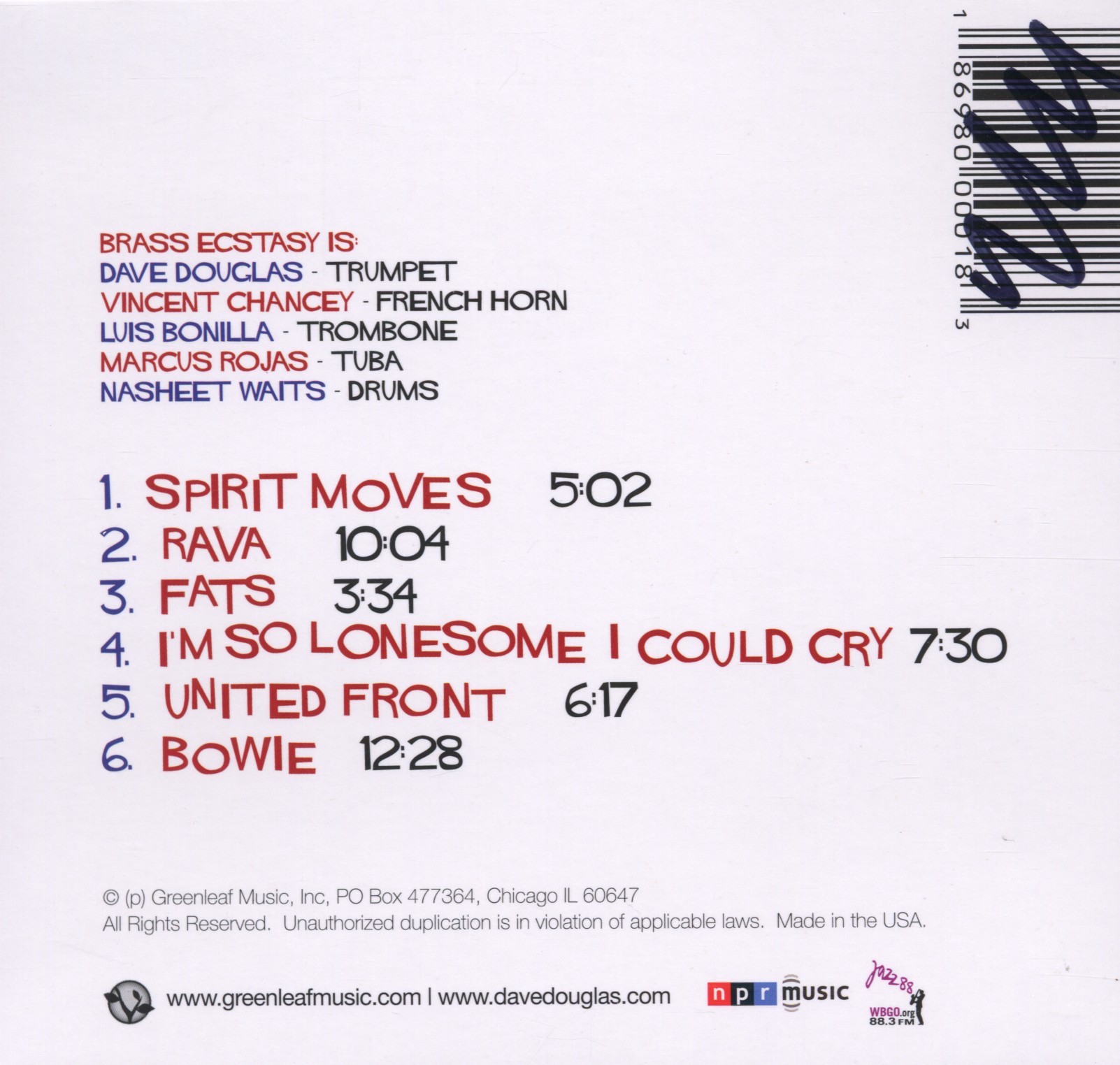 “There was a special feeling for us on taking the drive out to the festival grounds at Fort Adams State Park,” said Douglas. “On the day of the gig, each of us was flying in from a different location. The weather was cooperating, and I remember watching boats in the harbor…such a magnificent setting. During the set each of the tunes grew into new proportions that day, stretching in all sorts of directions from their original studio release.”

Picking up where their critically acclaimed debut Spirit Moves (Greenleaf 2009) left off, United Front (Douglas’ 32nd release) sees this all-star band plunging into Douglas' compositions (plus one Hank Williams Sr. tune) with an intensity and exuberance garnered only at a live jazz concert, particularly one with the legacy and spirit of Newport. The album features tunes from Spirit Moves including the 12-plus minute set closer “Bowie” – a tribute to Lester Bowie - that steadily works the crowd into a loud and appreciative frenzy. Also included are two previously unreleased songs, “Spirit Moves” and “United Front.”