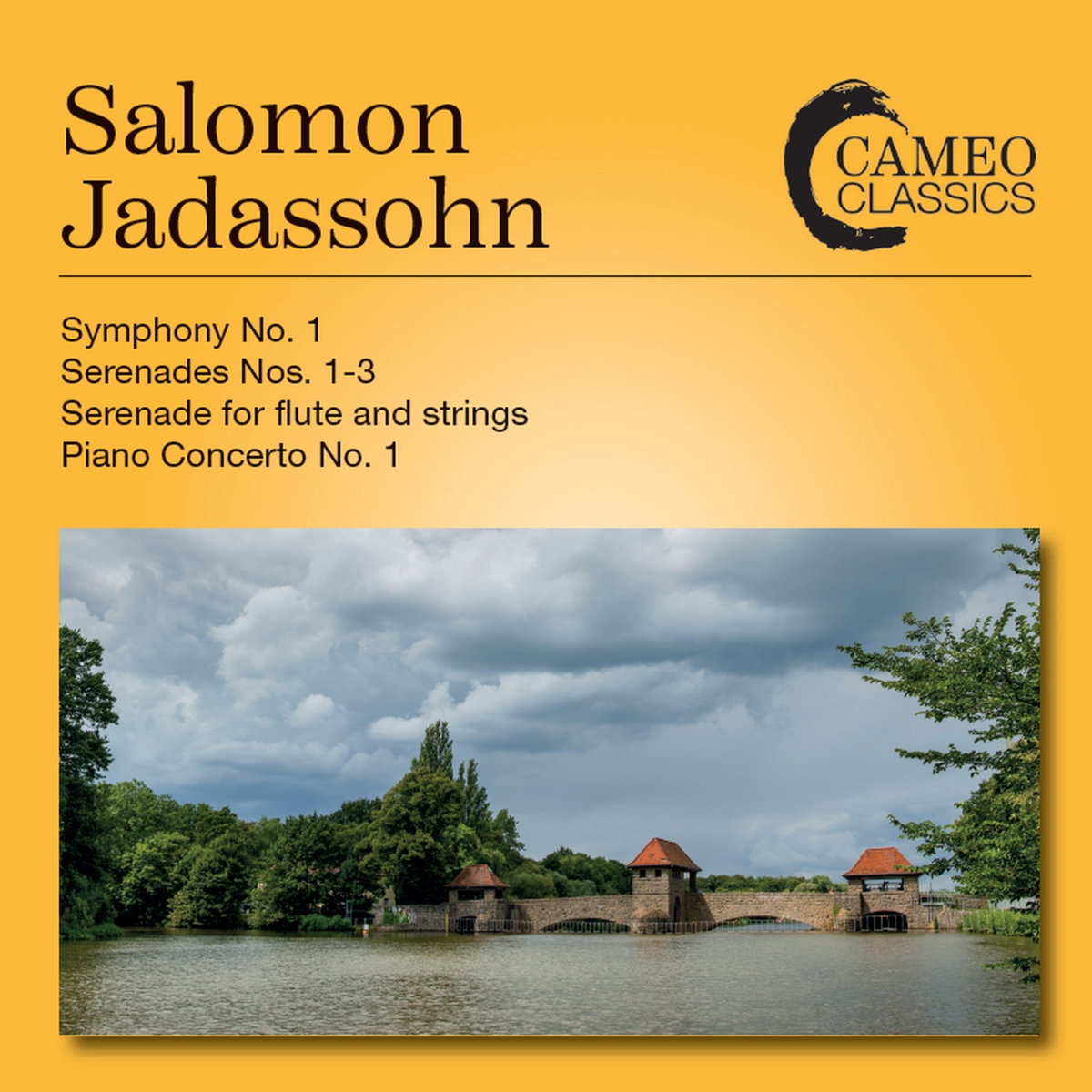 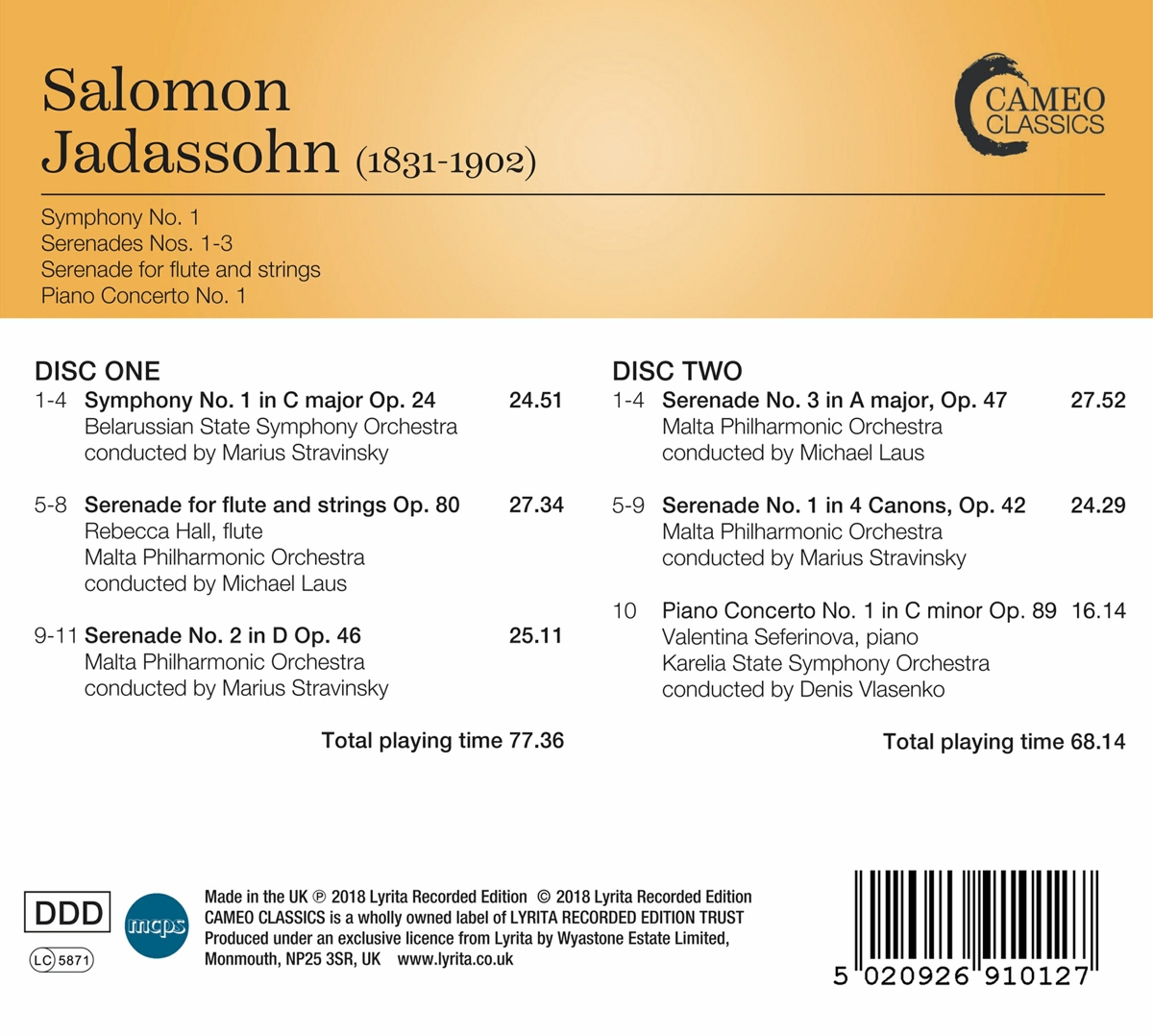 Bewertung:
umgehend lieferbar, Bestand beim Lieferanten vorhanden
EUR 19,99*
Versandkosten
Although Jadassohn was a distinguished teacher and wrote several important books on composition and music theory, he considered himself primarily a composer. He was acknowledged to be a master of counterpoint and harmony, but he was also a gifted melodist in the tradition of Mendelssohn. His works show too the influence of Wagner and Liszt, whose music deeply impressed him.