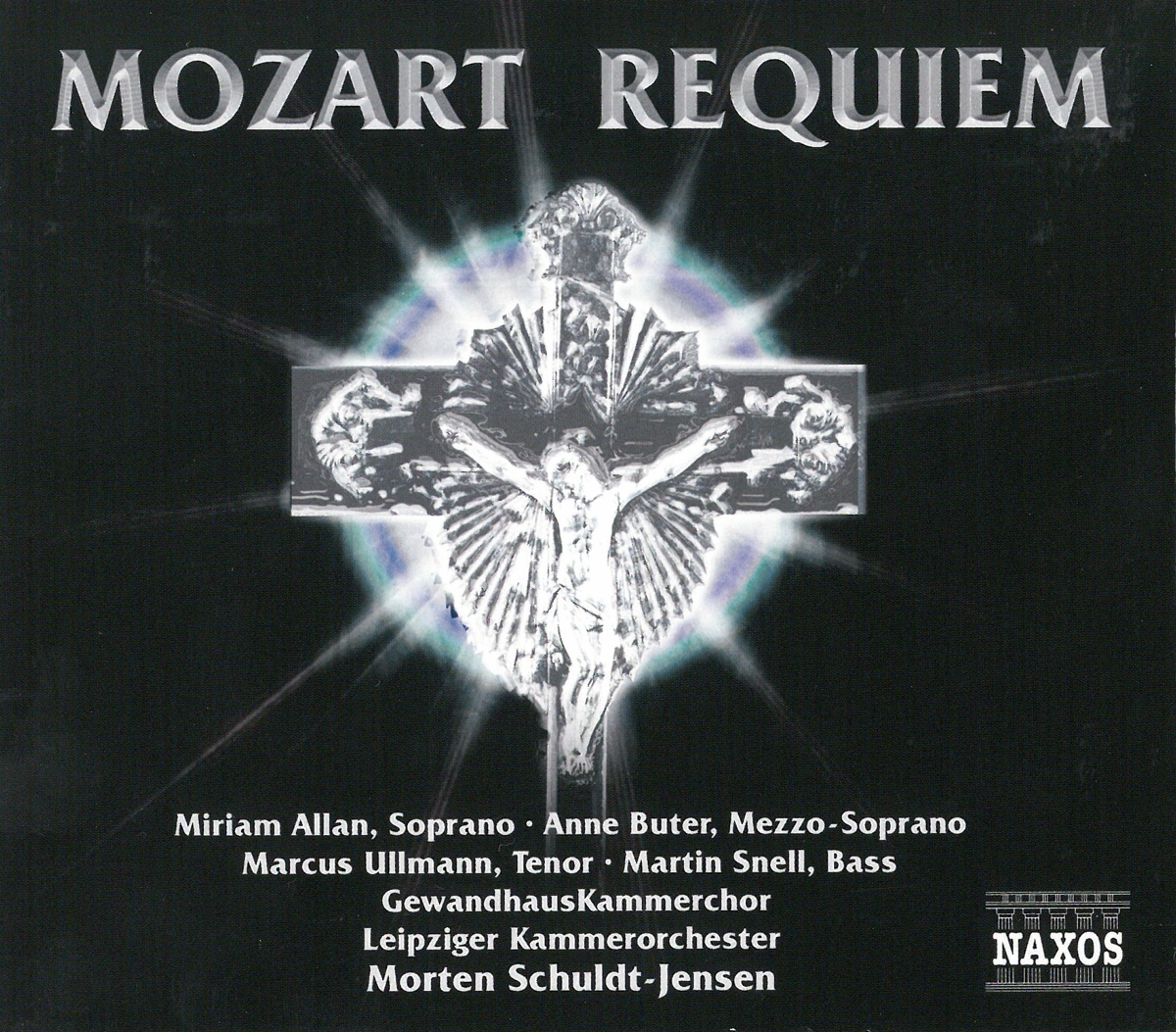 Bewertung:
Nur noch 1 Stück am Lager. Danach versandfertig mind. 4 Wochen (soweit verfügbar beim Lieferanten)
EUR 12,99*
Versandkosten
At his premature death in the early hours of 5th December, 1791, Mozart left his final masterpiece unfinished and shrouded in mystery. It had been commissioned by a »grey messenger« whose ghostly apparition convinced the sick and impoverished composer that he was being told to write his own musical epitaph. This and the myth of his being poisoned by the jealous Salieri became the stuff of legend in the 19th century, and inspired an opera, a play and a film in the twentieth century. The Requiem remains one of the most personal, impassioned and profound of Mozart's works.