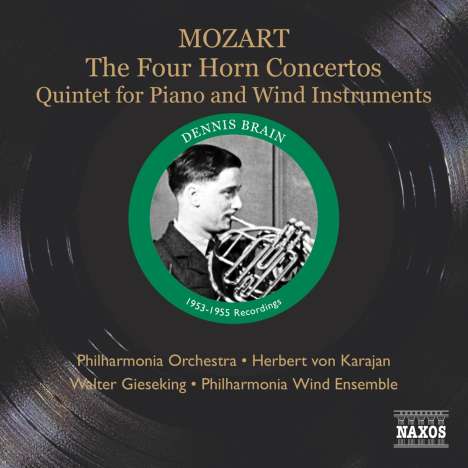 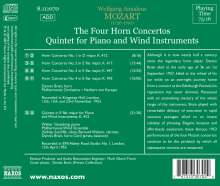 umgehend lieferbar, Bestand beim Lieferanten vorhanden
EUR 12,99*
Versandkosten
Although it is now nearly half a century since the legendary horn player Dennis Brain died at the early age of 36 on 1st September 1957, killed at the wheel of his car while on an overnight journey home from a concert at the Edinburgh Festival, his reputation has never dimmed. Possessed with an astonishing mastery of the whole range of the instrument, Brain played with remarkable delicacy of execution in rapid staccato passages, allied to an innate subtlety of phrasing. Elegant, buoyant and effortlessly exuberant, these famous 1953 performances of the four Mozart concertos continue to be the yardstick by which all subsequent versions are measured.