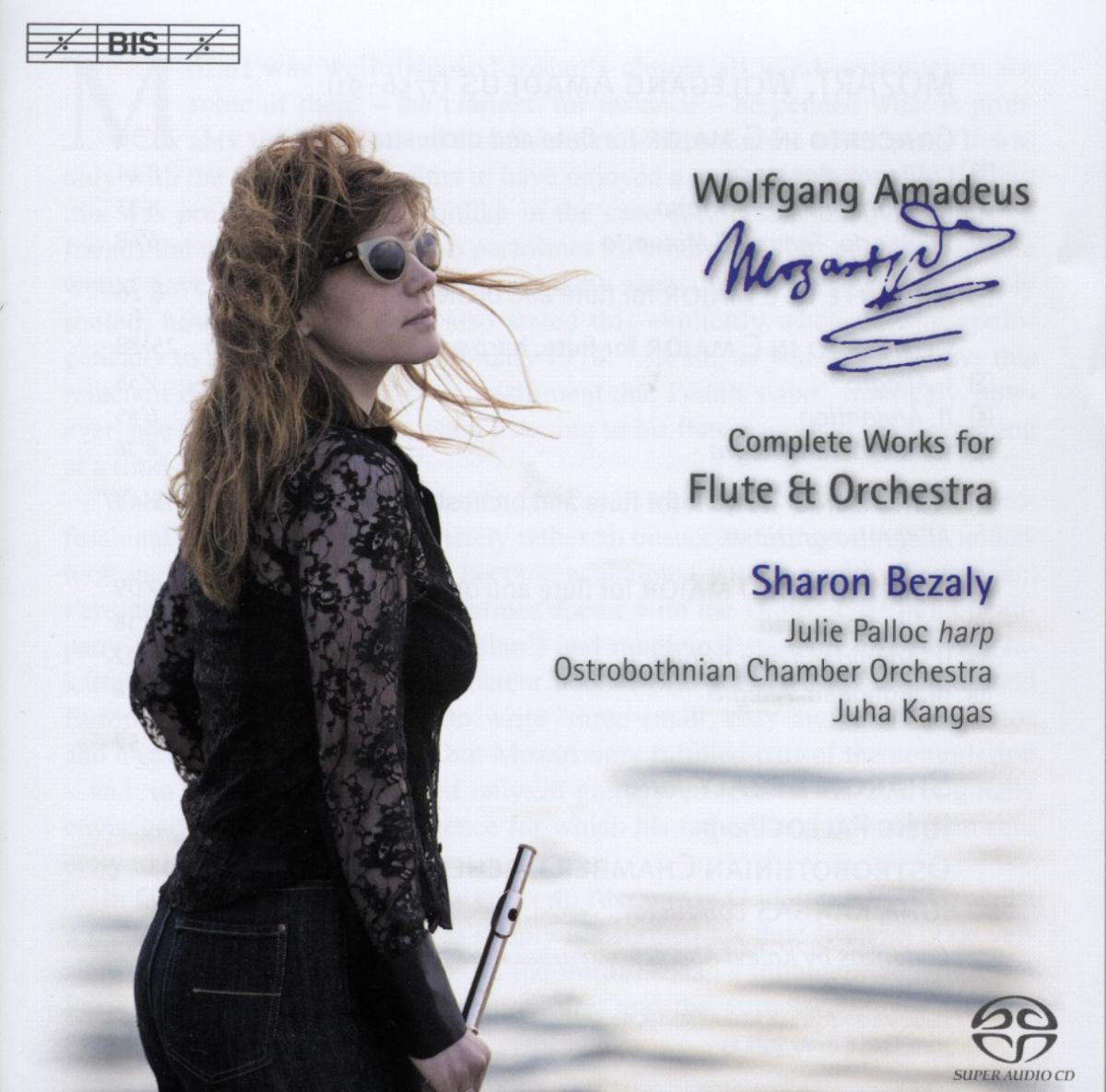 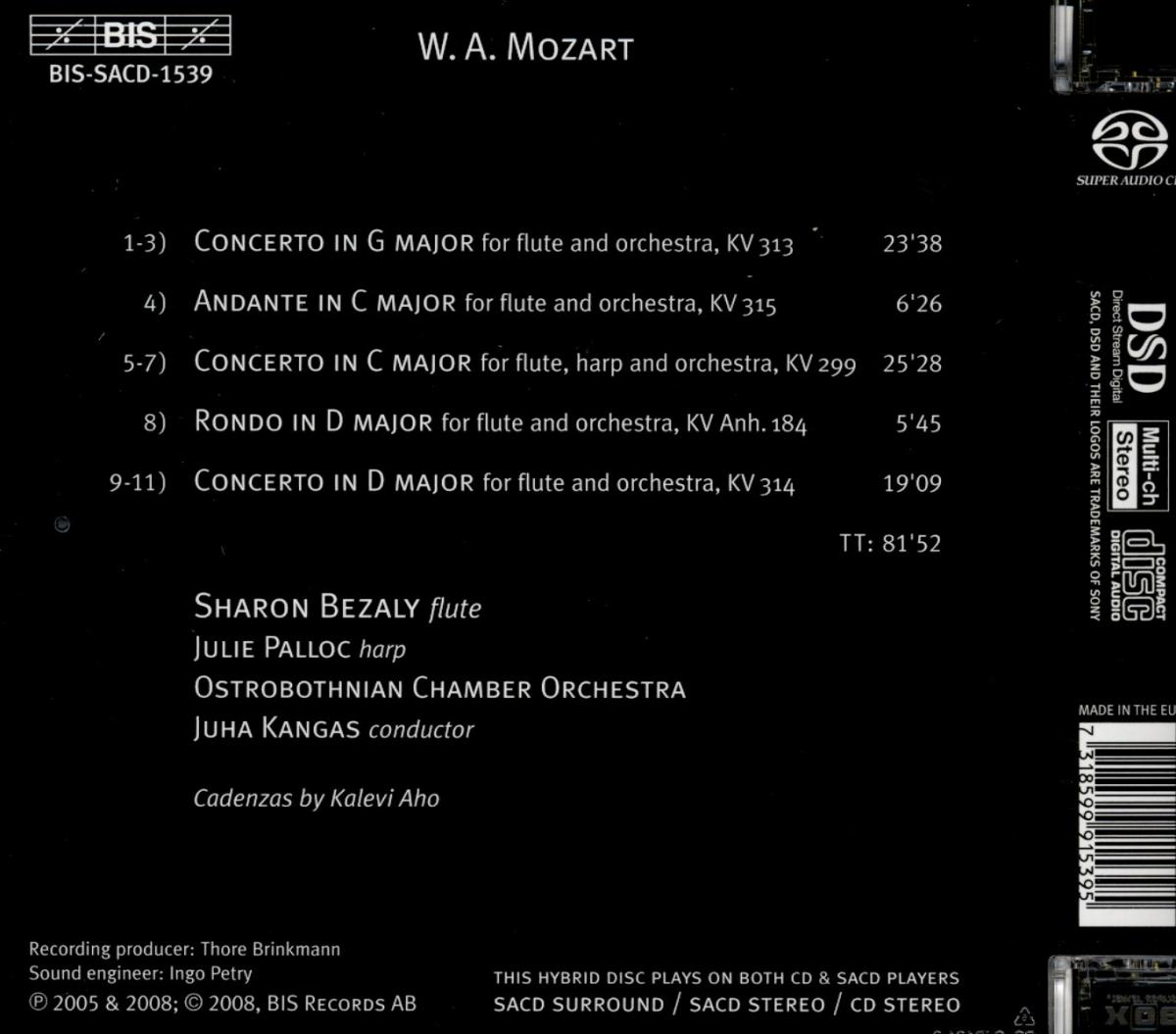 Bewertung:
lieferbar innerhalb einer Woche
(soweit verfügbar beim Lieferanten)
EUR 19,99*
Versandkosten
When the greater part of the programme on this disc was released as the BIS 2005 Catalogue Disc, the response was electrifying. Sharon Bezaly was described as ‘God’s gift to the flute’ in The Times (UK), and a quote from the review in BBC Music Magazine is representative: ‘Bezaly's exquisite, technically immaculate, compelling playing sets new standards in this repertoire, as do Kalevi Aho's stunning cadenzas, composed especially for this recording.’ Other reviewers agreed, and the disc received top marks in Le Monde de la Musique, Crescendo, Musica and other magazines as well as on radio stations and web sites such as Classics Today. This staggeringly successful title – 145 000 copies sold worldwide! – is now made available again with the important inclusion of a newly made recording of the Concerto for Flute and Harp. At a session in October 2007, we reunited the performers and recording crew of the 2005 disc in the original venue, with the addition of the eminent harpist Julie Palloc as co-soloist. Furthermore, Finnish composer Kalevi Aho again provided the cadenzas for the work, as he had for the other concertos on the disc. The result is not to be missed – a 24 carat, complete collection of all Mozart’s works for flute and orchestra, on a hybrid SACD with the extremely generous playing time of 81 minutes and 52 seconds!