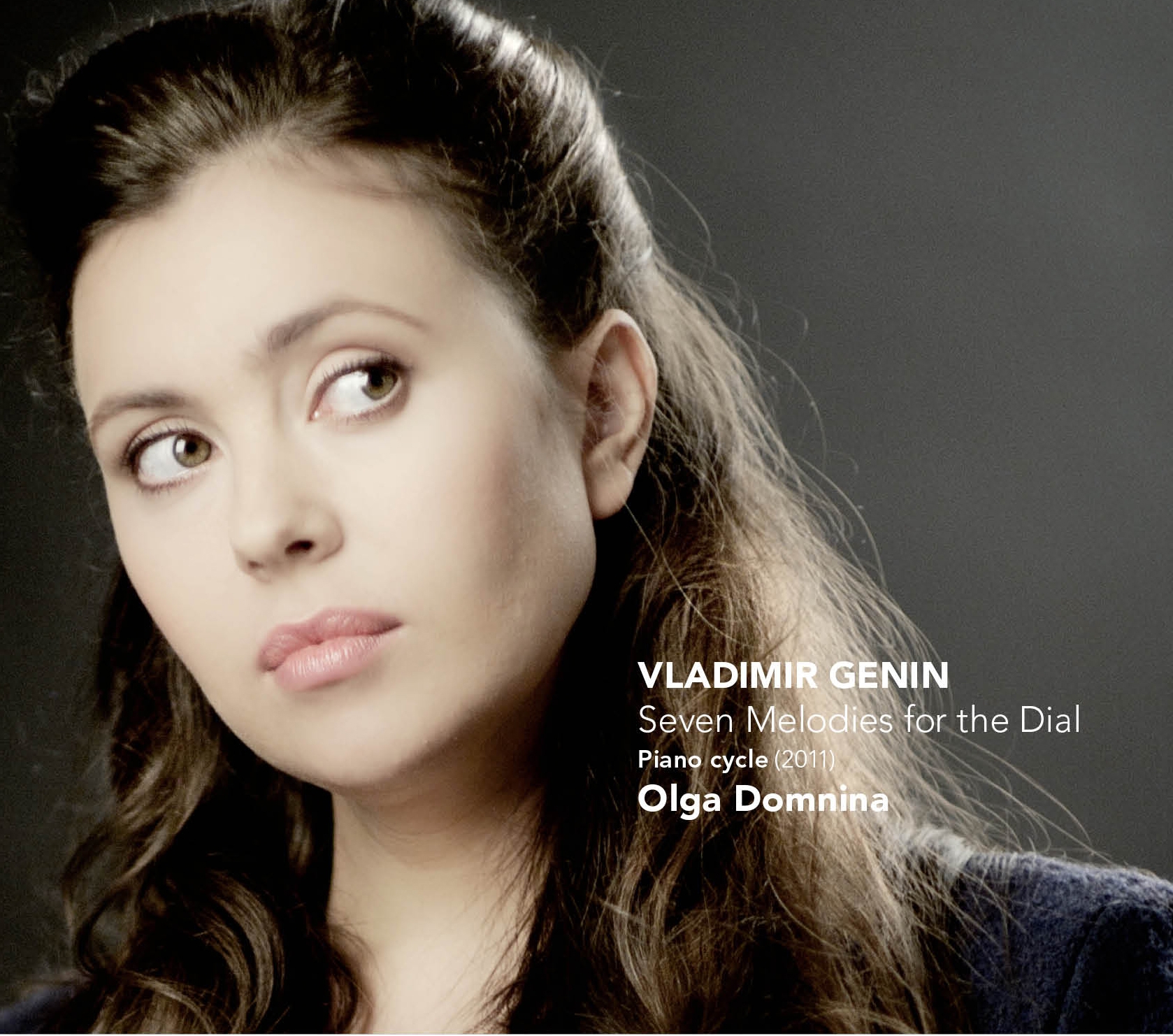 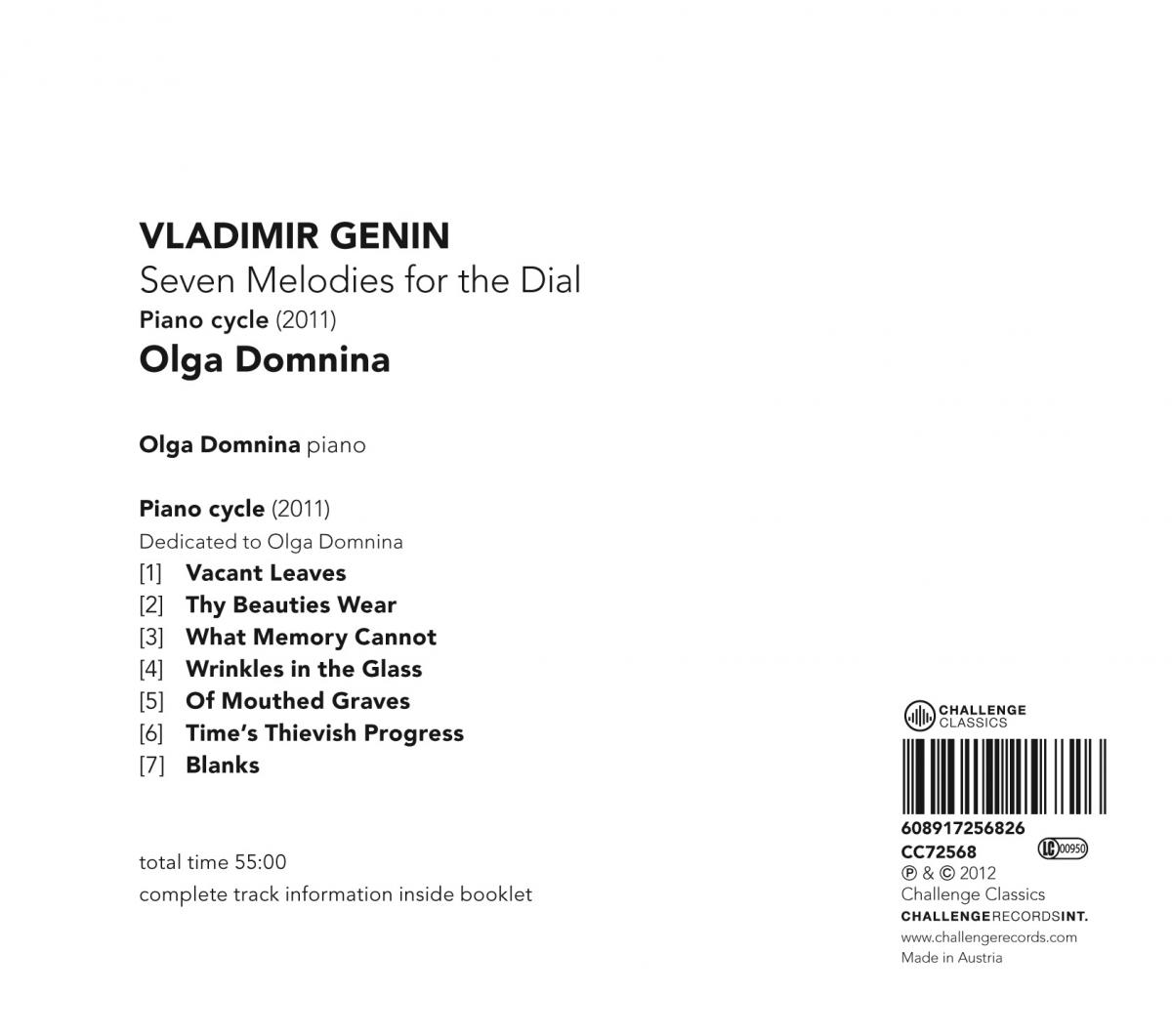 When the going gets tough, the tough turn to Shakespeare – or so, at least, did the Russian intelligentsia under totalitarianism. To them, Shakespeare personified timelessness “in a good sense,” in the sense of a cultural tablet whereby perennial values and their natural hierarchies were asserted and upheld. This was in stark contrast to the achronicity of their epoch, to timelessness “in the bad sense” of living without time. The notion of time- lessness – in this uniquely modern meaning of an achronic vacuum, rather than of an eternal value – belongs to Alexander Blok, rather as the mo- dern idea of time belongs to Marcel Proust, whose younger contemporary the Russian poet was.

In music, it was Blok’s other contemporary, Alexander Scriabin, who sensed that time, at least in Russia, was at an end. The composer died in 1915, and not for another twenty years, when Dmitry Shostakovich opened Pravda to read that he had been muddle in-stead of music, would the state of “timelessness” prophesied by Blok find an expression in thought or sound.

Georgy Sviridov became a pupil of Shostakovich at the Leningrad Conservatory. 1936 is the nexus of these events, and from there the chronicle of culture leads us on to the music premiered on this recording – if only because, some 30 year later, the composer of Seven Melodies for the Dial, Vladimir Genin, became in his turn a loyal pupil of Shostakovich’s loyal pupil. Thus the Russian intelligentsia’s fear of timelessness, a totalitarian society’s analogue of nature’s horror vacui, migrated from generation to generation.