The Artistry of Emma Kirkby 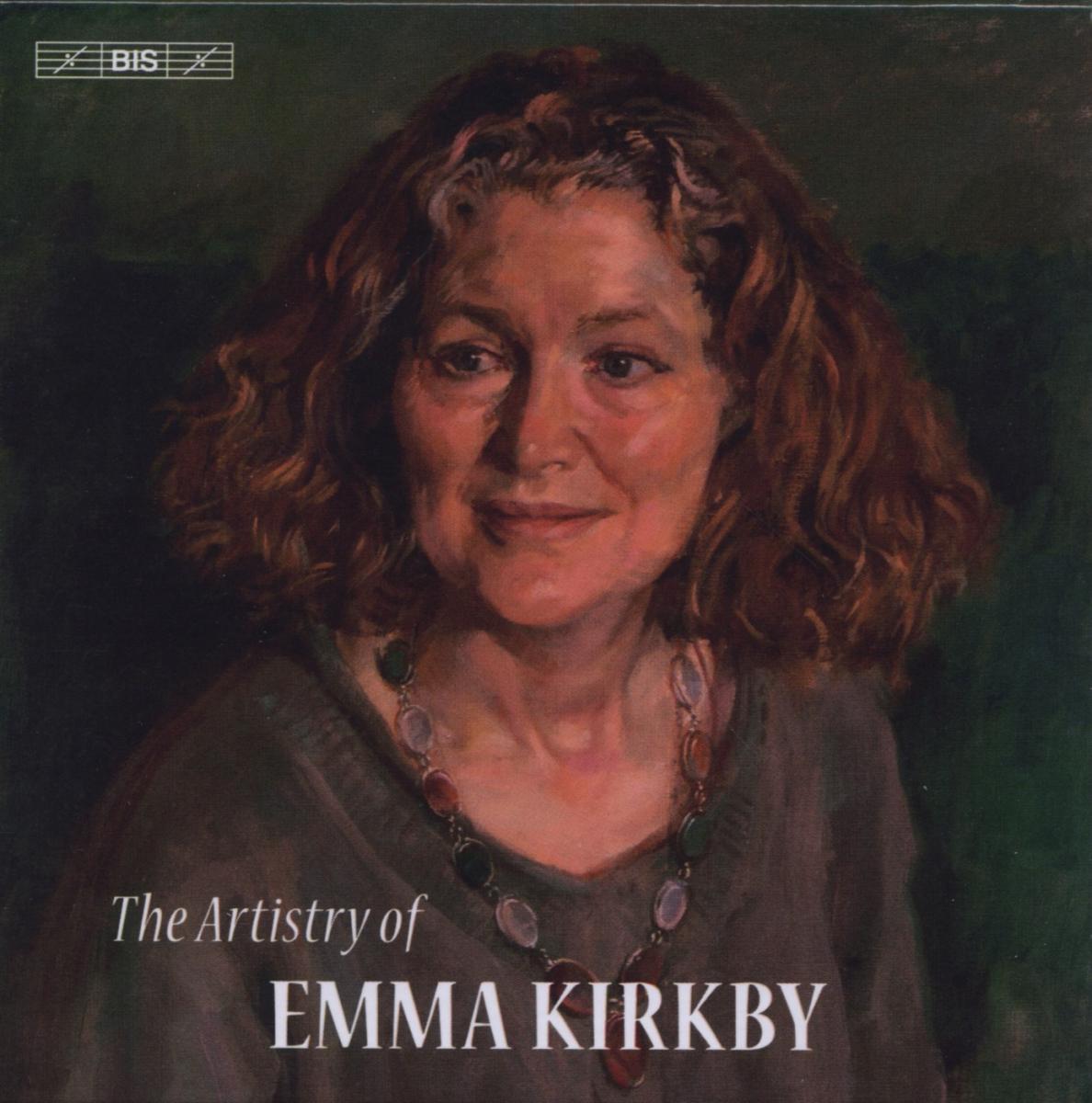 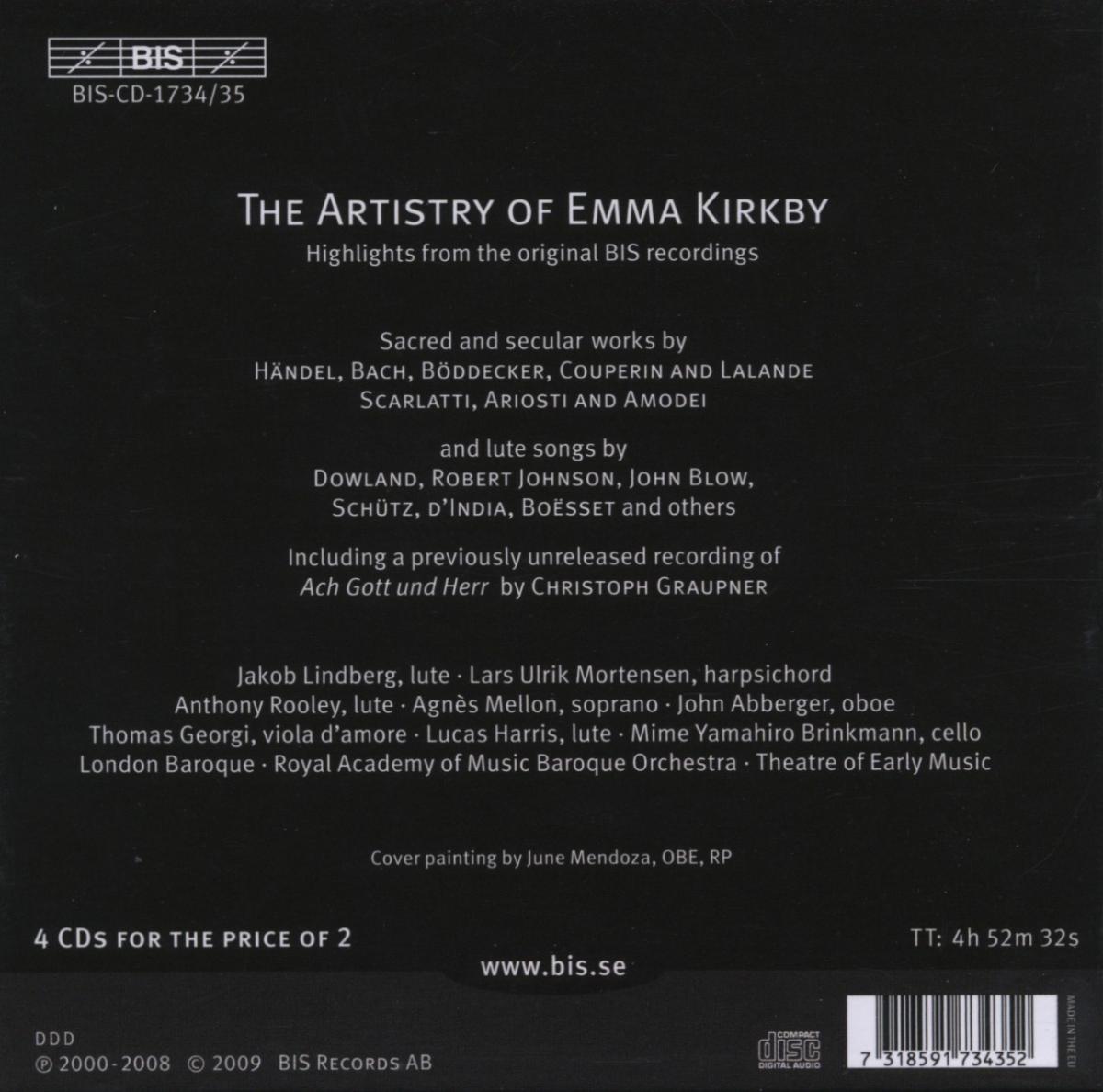 Bewertung:
lieferbar innerhalb einer Woche
(soweit verfügbar beim Lieferanten)
EUR 34,99*
Versandkosten
With her almost supernaturally clear and agile soprano, Emma Kirkby has enchanted audiences ever since she first appeared on the Early Music scene in the 1970s. And as the art of historically informed performance has become more and more widely appreciated, so has her style of singing, to the extent that she in 2007 was included in a listing of ‘the 20 greatest sopranos ever’ made by the BBC Music Magazine. Throughout her career, Emma Kirkby has made a large number of recordings of a wide range of music. Released on the occasion of her 60th birthday, the present collection celebrates her collaboration with BIS, which has resulted in ten discs to date. It includes highly acclaimed performances of some of Emma Kirkby’s signature repertoire – such as Handel solo cantatas (with London Baroque) and Dowland songs (with Anthony Rooley and Jakob Lindberg) – as well as pieces by less familiar composers, such as Attilio Ariosti and Cataldo Amodei, Michel de Lalande and Georg Schimmelpfennig. Ranging from sacred works, such as the joyous Christmas cantata of Alessandro Scarlatti and Couperin’s lamenting Leçon de Ténèbres, to decidedly worldly pieces (for instance the brief Que Philis a l’esprit léger by Jean-Baptiste Boësset, a homage to the beautiful but fickle Phyllis), this collection provides an opportunity to sample the artistry of an exceptional singer in all its variety. The ample booklet includes a personal appreciation of the performer by music critic Brian Robins, as well as the texts – in the original languages with English translations where applicable – of all the works included.